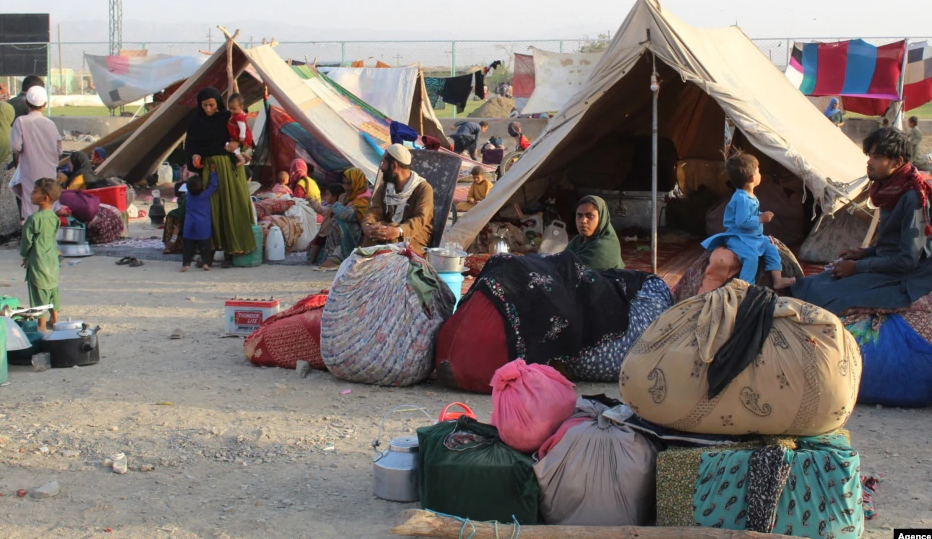 Bibi, her husband and 16 year old daughter escaped the Taliban and are now in Pakistan, living in a tent with her brother and mother. The brother and mother have been sponsored to Canada. Bibi is a human rights lawyer and is well known for her social justice work for women, children and LGBTQ+ in Afghanistan.  Bibi and her family have been targeted by the Taliban.

Bibi has two younger brothers and their families living in North Vancouver; one arrived earlier this year as a sponsored refugee after spending more than 5 years in Pakistan in a camp.  The other brother, Ali, is in North Vancouver since escaping Afghanistan in 2014, and has been in constant contact with the MP's office in North Vancouver to try to assist his sister through the special programs set up by IRCC for Afghans. Ali has provided a budget, which estimates that Bibi, her husband and daughter could survive on about $24,000 for the year, including start-up costs. He is prepared to do the settlement work when they arrive.

If a church is willing to take on the sponsorship, Ali may be able to raise some donations from his friends and family, but not the entire amount.