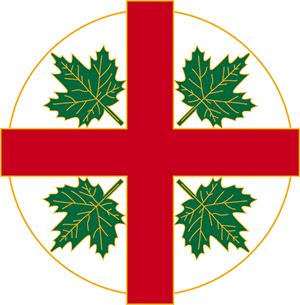 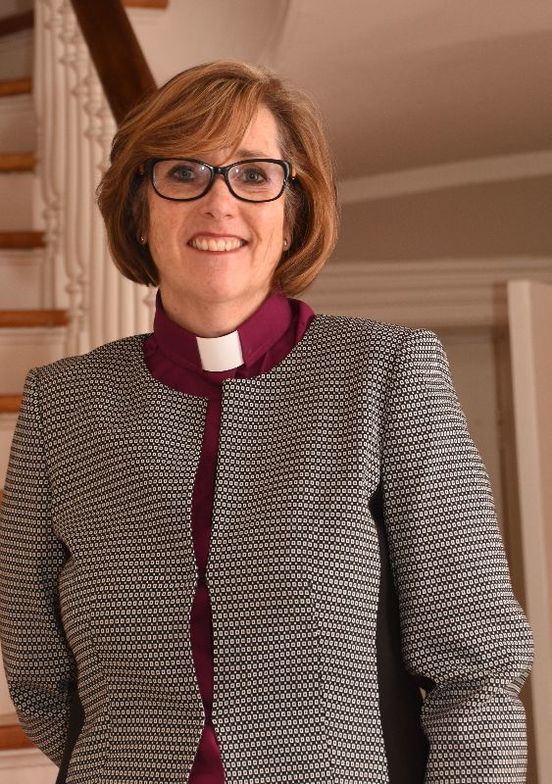 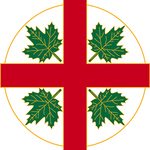 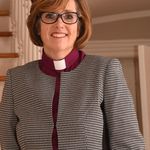 In an April 12 email, Judy Robinson of the Anglican Church of Canada Pension Office sent the following note to diocesan bishops:

In its 2019 Budget, released on April 11, 2019, the Ontario government announced it will update the Target Benefit Pension Plan framework to include multi-employer pension plans with participating employers outside of the collective bargaining environment. In support of this announcement, we made the attached press release on Canadian news networks.   This change impacts the General Synod Pension Plan in the way we have been requesting for the past decade, as we expect it will lead to permanent solvency funding relief for the Plan.

TORONTO, April 11, 2019 /CNW/ - In its 2019 Budget, released on April 11, 2019, the Ontario government announced it will update the target benefit plan framework to include multi-employer pension plans with participating employers outside of the collective bargaining environment. This change means the Anglican Church Dioceses and other employers in the General Synod Pension Plan (GSPP) will now be properly recognized as participating employers in a target benefit multi-employer pension plan. Until now, pension plans of charities and non-profits have been treated differently from other, similar plans; this decision will create a more level playing field.

"We are very pleased with this new development," says Archbishop Anne Germond, Metropolitan of the Ecclesiastical Province of Ontario. "Once proclaimed, it will allow the GSPP to be positioned within the target benefit plan framework, where it naturally belongs." As a target benefit pension plan, it is expected that the GSPP would be subject to more appropriate funding rules for its plan structure – a change the Anglican Church has been championing for some time. The target benefit framework was introduced in 2010; however, the funding rules have not yet been enacted.

"The GSPP has essentially been operating as a target plan and has sought appropriate funding rules for many years," notes Archbishop Germond. "Based on its strong governance practices and sustainable multi-employer structure, these should include exemption from solvency funding, meaning less risk of benefit volatility and greater retirement income security for GSPP members." "I am very pleased that the GSPP's more than 5,000 members across Canada will have better benefit security because of this change," adds the Primate, Archbishop Fred Hiltz. "We look forward to continuing to work with the Minister of Finance to get the funding rules in place this year."