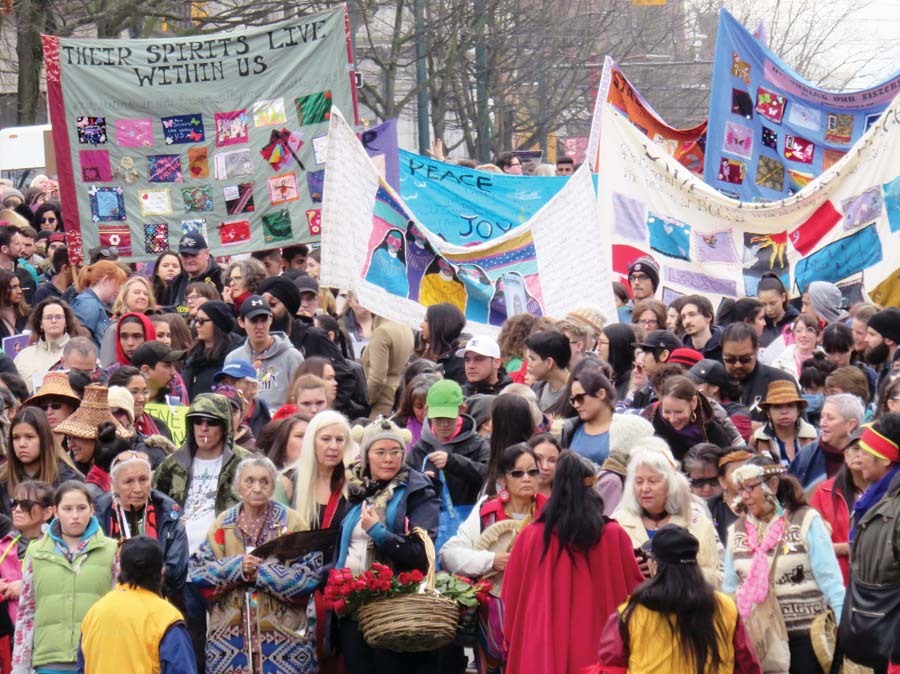 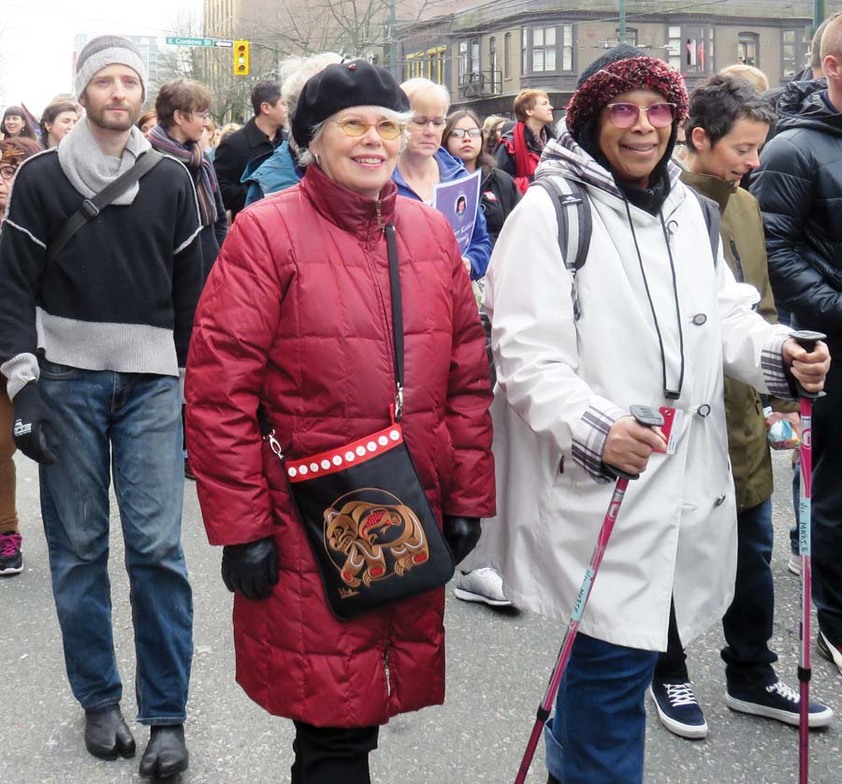 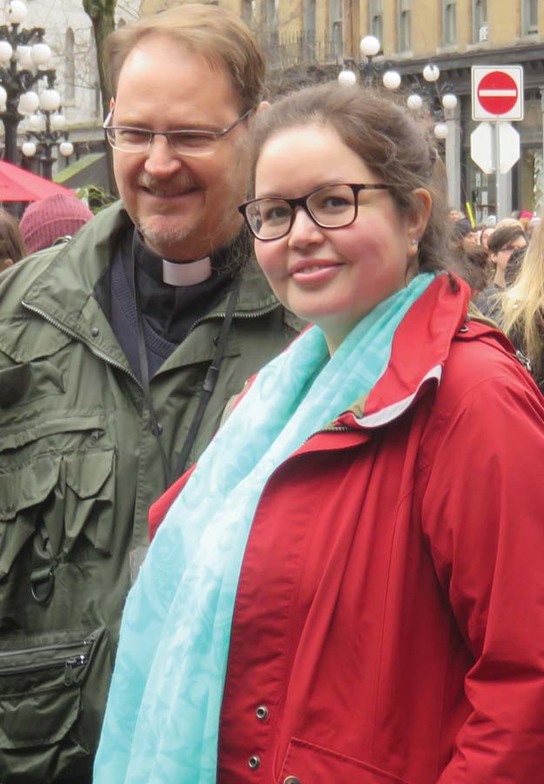 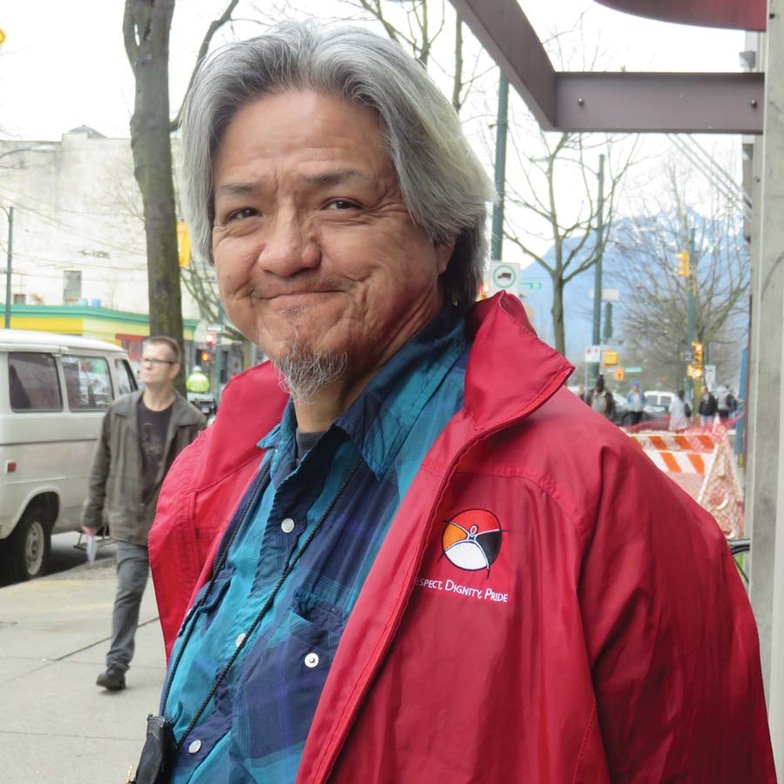 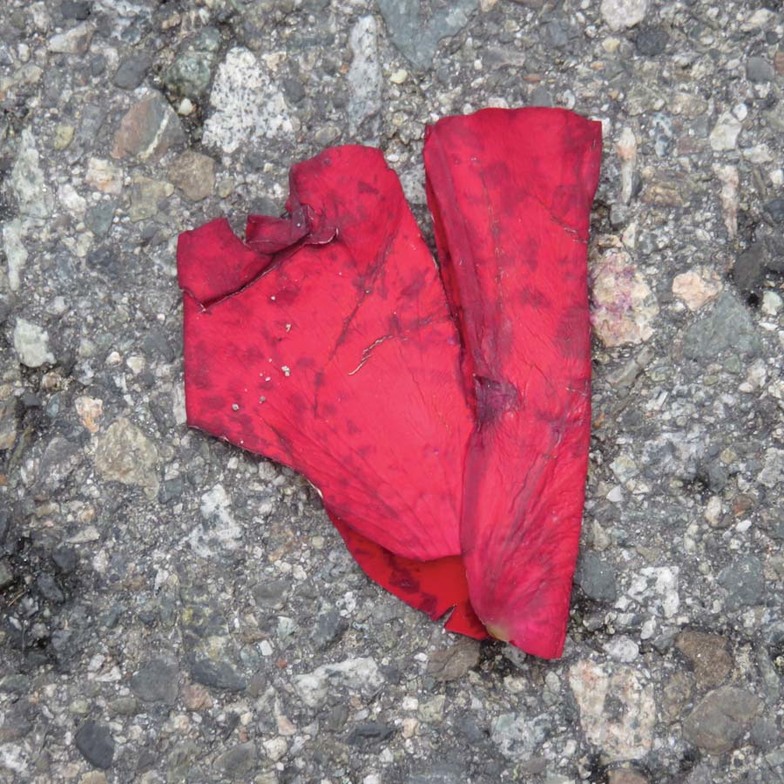 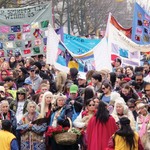 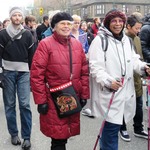 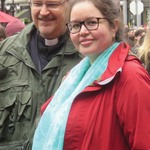 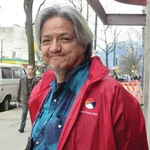 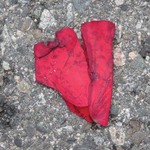 We don’t see a lot of public liturgy in the city. But for 27 years, on Valentines Day, an ever-growing group of mostly indigenous women and their supporters, have marched and prayed on the streets of Vancouver’s Downtown Eastside, carrying flowers, drums, tobacco, cedar and sweetgrass.

The neigbourhood women who organize and lead the Women’s Memorial March call it an opportunity to grieve the dead, remember the missing, and to commit to act for justice, “because women – especially Indigenous women – face physical, mental, emotional, and spiritual violence on a daily basis.”

Street priest at St. James’, Fr. Matthew Johnson agrees, “The DTES is a community in a state of arrested grief.  When a family member or friend dies violently, grieving is magnified and prolonged. When our sisters and brothers remain missing, there is no resolution, no closure... This march, which honours the precious lives which have been taken, is an opportunity for people to act on their grief and to realize they are not alone.”

Fr. Matthew is one of many Anglicans who have attended the march for years, but, for perhaps the first time, a number of us walked and prayed together, gathering before-hand on the steps at St. James’. The invitation to walk as a group was an entry point for people who have felt uncertain about how to be respectfully present in the neighbourhood.

Rose petals and candles marked places in alleys and beneath windows where women’s bodies were found. Children, parents and partners carried photos of their loved ones. A tiny presence among the thousands, our group formed and reformed over the course of the 2.5 hour walk, in silence and in conversation, meeting up with more experienced walkers including a number of Indigenous Anglicans involved in ministry in our diocese: Vivan Seegers (Cree) of Urban Aboriginal Ministry at St. Mary Magdalene, Jerry Adams (Nisga’a) of the Coming Home Society, Kelvin Bee (Kwakwaka'wakw) of St. James’ was serving tea and coffee at the Aboriginal Front Door at 343 Main.

Not all the women honoured at the march are Indigenous, but the RCMP counts more than one thousand cases of missing and murdered aboriginal women since 1980, while community advocates say the numbers are more than twice that high.

We walked and prayed for friends, for family members, for victims of the recent fentanyl crisis, for strangers. Sandra Vander Schaaf, artist in residence at St. Hildegard’s sanctuary said, “I walked the Women’s Memorial March to grieve with those who grieve.” Deacon Elizabeth Mathers, a first time walker, encouraged others to participate, “Go – to be part of our local faith community as it walks in grief and solidarity with the family members of the murdered and missing women. My lasting impression is one of respect and intentionality and prayerfulness– I would say a sacred time.”Jerry Adams focused on action and education, “It was a great turn out, but we have much to do yet and so much more education for all our community friends and supporters.”