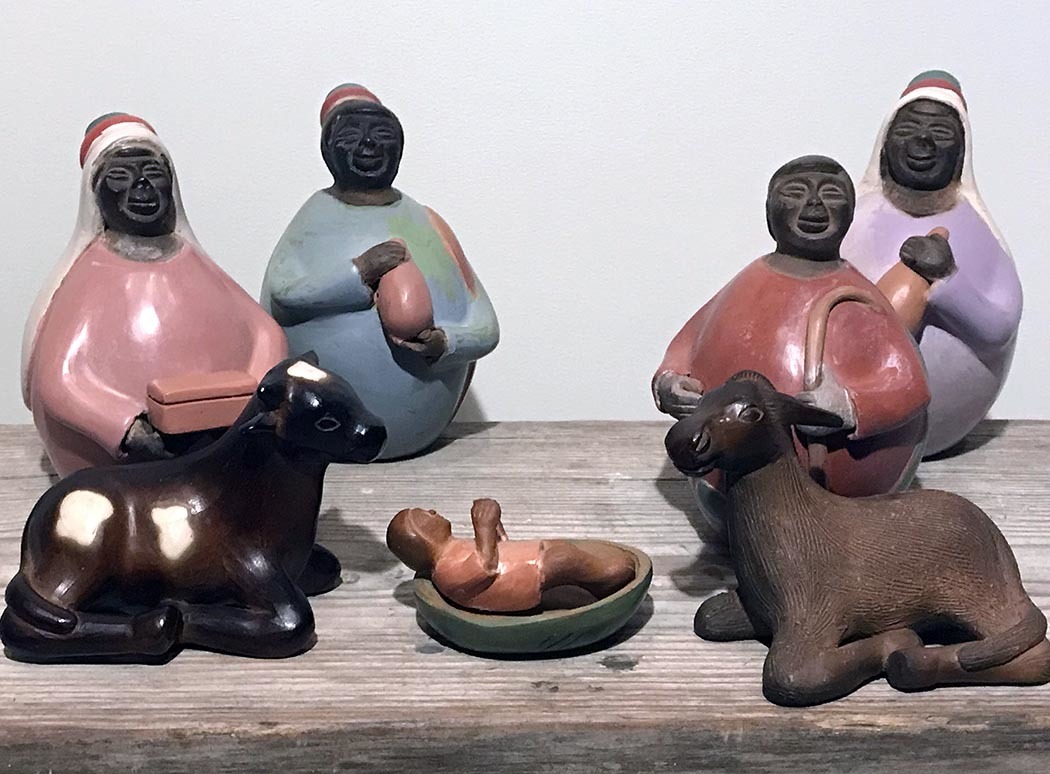 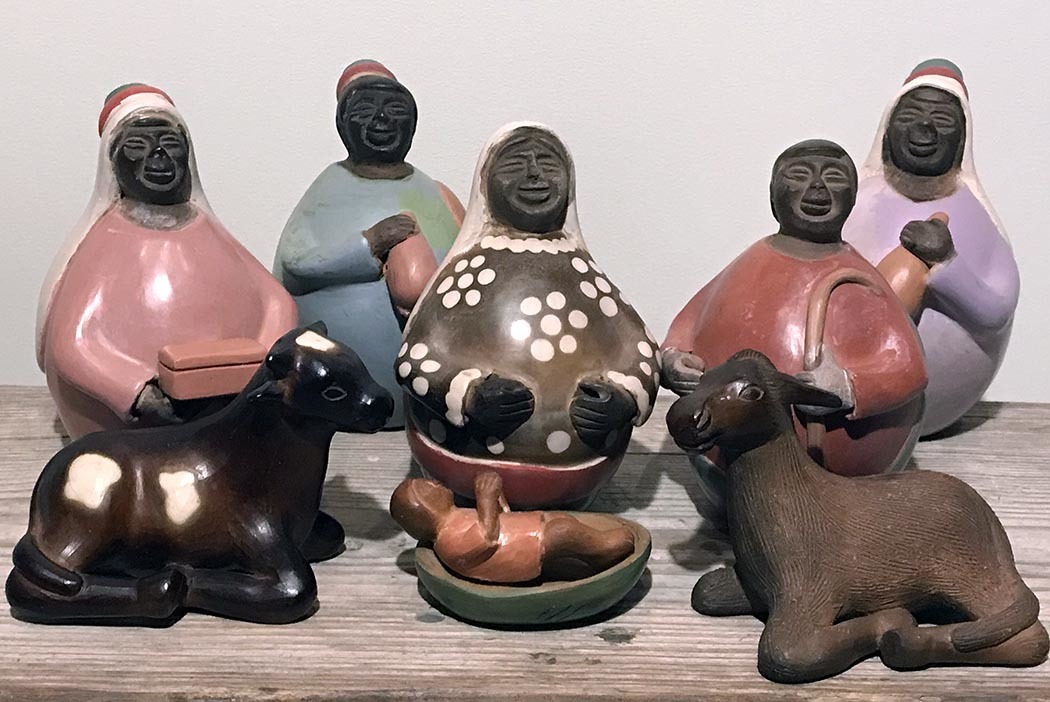 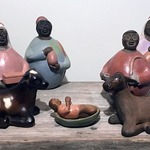 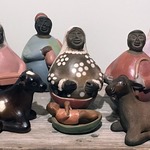 "We Are All Meant to be Mothers of God"

Some years ago I began to collect crèches. Of particular interest to me were representations of some collection of the Holy Family, the animals, the wise men, the shepherds and the angel from places other than North America. One year after seeing a friend’s Peruvian crèche—a tiny nativity set in which all the figures were attired in native dress—I decided to order one of my own. And so I went online, found what I thought was the perfect one, and ordered it right away, all in the hopes that it would arrive before Christmas. Two weeks later right at the beginning of Advent a box arrived. I opened it, and this is what I unwrapped:

First came two animals: an ox and a donkey. Then came three wise people. Then came Joseph, and then came Jesus—an infant with wonderful large hands—along with the modest animal trough in which he was to lie. And then came… absolutely nothing else!

At first I was thunderstruck—unable to wrap my mind around the possibility that there was no Mary in the box. I just couldn’t believe it. And so I scratched around looking for her, pawing my way through the Peruvian newspaper the figures were wrapped in. But she was not there. No Mary.

And so this Christmas as you look at my incomplete nativity in the first photograph and feel as frustrated and as confused as I did when I first looked at it, when you ponder how there could even be a nativity without Mary (after I’d contacted the vendor I received the May figure visible in the centre of the second photo), remember that in the Christmas story, you are she.  Remember that there can be no birth of a God who comes in humility, no birth of a God who comes to reverse the fortunes of the weak, without you there, without your willingness and without your participation in God becoming flesh through you for the sake of the world.

The Medieval mystic, Meister Eckhart said it this way:

May the fullness of time this Christmas bring the Son of God begotten in you,