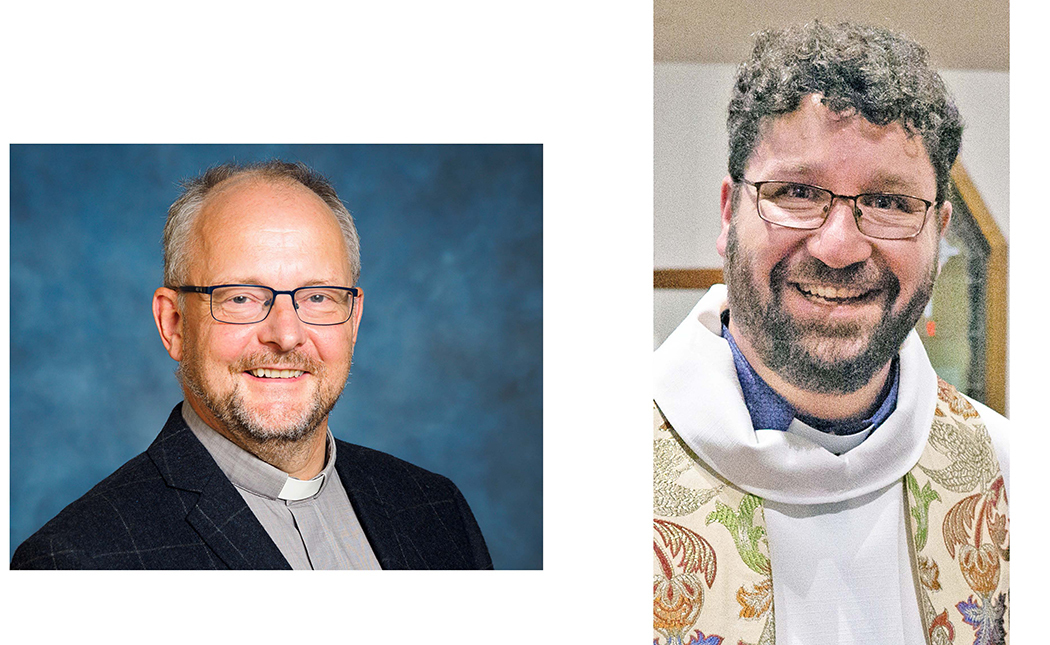 On Saturday, January 11, 2020, Archdeaconry Elections were held in the diocesan archdeaconries of Fraser and Capilano. The elections were called to elect clergy representatives to the current 2019-2021 Diocesan Council as a retirement and a move to a new ministry position had created two vacancies. The January 2020 retirement of the Reverend Craig Tanksley as Rector of the Parish of St. Mark, Ocean Park and the November 2019 appointment of the Reverend Robin Ruder-Celiz as Rector of the Parish of All Saints’, Ladner necessitated the change.

Reverend Ruder-Celiz formerly Rector of St. Martin’s, North Vancouver, is no longer resident in the Archdeaconry of Capilano leaving that DC position open. His successor, elected on January 11 at St. Agnes', North Vancouver is the Reverend Canon Jonathan LLoyd, Rector of St. Stephen’s, West Vancouver and Regional Dean of Sea to Sky Deanery.

Rev. Ruder-Celiz was happy to let his name stand for election in his new archdeaconry, the Archdeaconry of Fraser and he was also elected on January 11 at St. Cuthbert’s, Delta.

The regional archdeacons, the Venerable Stephen Muir of Capilano and the Venerable Louis Engnan of Fraser organized and supervised the elections.

DC members, the Reverends LLoyd and Ruder-Celiz were to be welcomed into their new positions at the January 15 Diocesan Council meeting, however due to the inclement weather and road closures throughout the Greater Vancouver Area and Fraser Valley that day the meeting was postponed.

The next scheduled meeting of Diocesan Council is March 11, 2020.