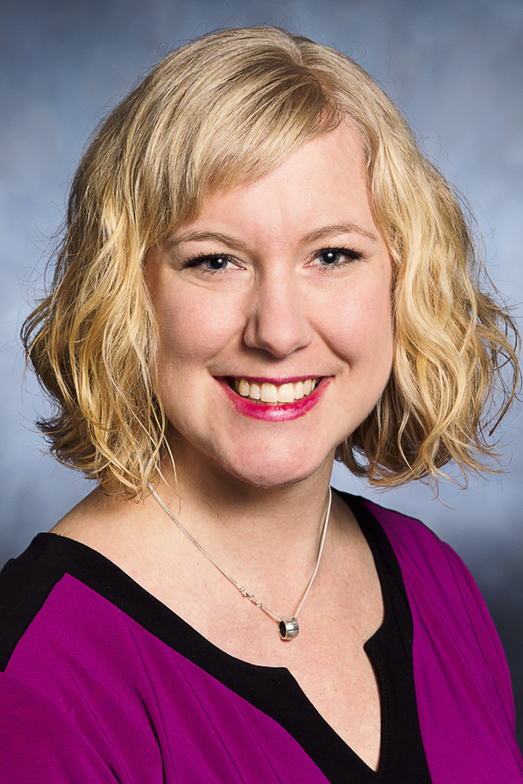 The Office of the Primate of the Anglican Church of Canada announced today, Monday, April 3, 2017, that Melanie Delva currently Archivist at the Diocese of New Westminster and the Ecclesiastical Province of British Columbia/Yukon has been appointed Reconciliation Animator for the National Church effective June 1, 2017.

In this new role, Ms. Delva will be “responsible for forming, equipping and resourcing a national team to encourage and sustain local engagement in the work of reconciliation between Indigenous and non-Indigenous persons and communities, both within the Anglican Church and in Canadian society. In particular, the incumbent will be responsible for our church’s overall strategy in implementing the Calls to Action of the Truth and Reconciliation Commission, in incorporating the United Nations Declaration on the Rights of Indigenous Peoples into our life, in ongoing response to calls for justice emerging out of the Indigenous leadership of our church and our country, and in recognizing and acting on opportunities in the local, diocesan and national life of our church to act in support of such reconciliation.”

Ms. Delva has been in her current position for 12 years. She was an integral part of the pilot project for document collections as part of the Indian Residential Schools/Truth and Reconciliation Commission (IRS, TRC) and spent 8 years working with survivors of the residential school system. Through this work and the personal contacts that she made during this time she became heavily involved in reconciliation initiatives and has become a much sought after speaker and presenter, having presented papers on the TRC, reconciliation, the Calls to Action, and the United Nations Declarations on the Rights of Indigenous Peoples in Canada, the US and Europe. Ms. Delva’s speaking engagements over the past few years have been numerous and include preaching in churches in both Canada and the US.

She has been a leader in the Diocese of New Westminster having held the positions of Lay Secretary of Synod and Delegate to General Synod. She is currently a member of the Council of General Synod (CoGS), and is General Synod’s representative to the Executive Council of the Episcopal Church in the United States. As she will become as of June 1, a staff member of General Synod, Ms. Delva will resign from her volunteer National Church responsibilities.

The Right Reverend Melissa Skelton, Bishop of the Diocese of New Westminster had this to say regarding the April 3, announcement:

“While we are thrilled for Melanie, for the Office of the General Synod and for the Anglican Church of Canada and its strengthened focus on the Calls to Action from the Truth and Reconciliation Commission, we will all miss the gifts Melanie has brought to our diocese and to the Province.  Godspeed, Melanie, and always know that we are with you.”

Melanie Delva will work from Vancouver, spending at least 5 days a month in Toronto. It is expected that there will be substantial amounts of travel involved in this role.

We wish Melanie all the best in her new ministry, please remember her in your prayers.