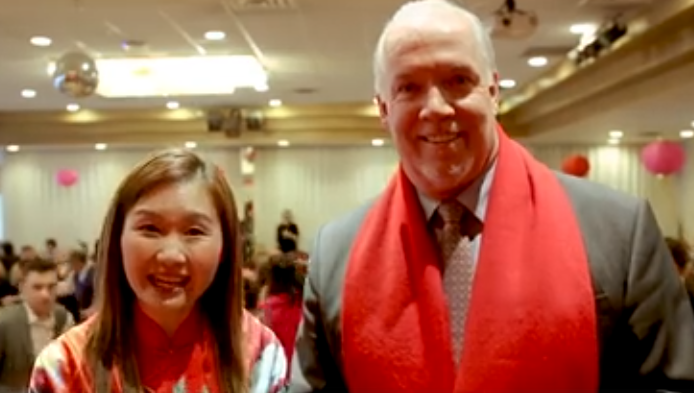 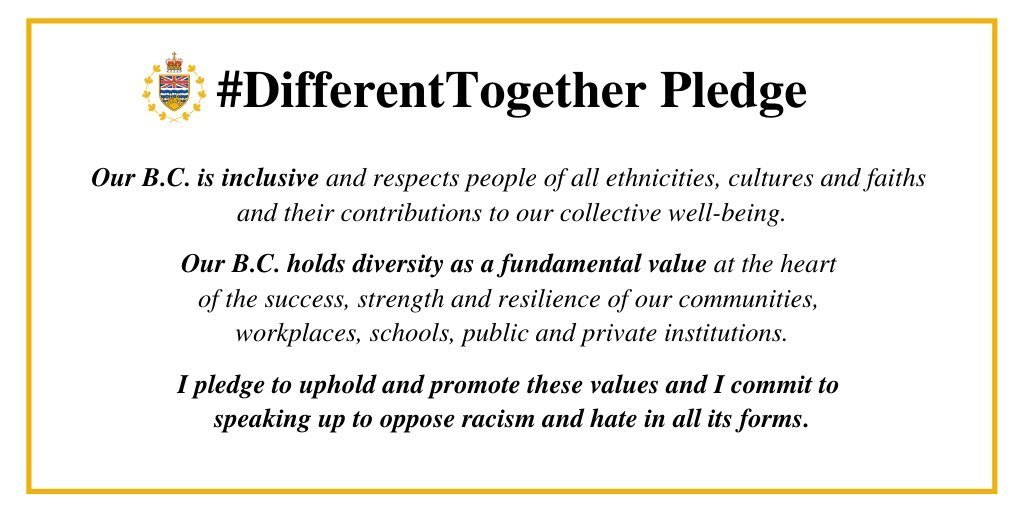 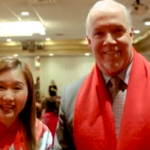 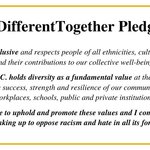 Given the reality of racism and it’s effects on life and death as we’ve seen so clearly in the past couple of weeks with the resulting public protests, it’s thoughtful looking back at what BC Premier Horgan and Citizen’s Services Minster, The Hon. Anne Kang, stated on behalf of the British Columbia Government, just a few short months ago.

The Statement was released by the BC Government in March 2020, on the International Day for the Elimination of Racial Discrimination. The statement includes the announcement of a Human Rights Commission in BC and a new network with 40 partners in BC; Resilience BC, an Anti-Racism Network.

This course while it does not solve the reality of the effects of daily racism for so many who are not White, it is an acknowledgement of the reality and something that we can be part of in British Columbia. It is a step forward.

Here is the statement:

“Today is International Day for the Elimination of Racial Discrimination, a day to stand together against those who seek to divide us and renew our commitment to fight racism, prejudice and discrimination.

“At a time when people around the world are using hate and division as tools, we must stay united. Through challenging times, we are always stronger and more resilient as a province when we treat each other with kindness, generosity and respect.

“As individuals, we must use our voices to speak out against racism and discrimination. Those who have privilege must acknowledge it and learn to see the world from different perspectives. This is how we will truly understand ourselves and others.

“As a government, we are working every day to build a better B.C., where everyone is treated with dignity and respect. We re-established the Human Rights Commission to protect and defend human rights throughout the province. In 2019, Ravi Kahlon, as parliamentary secretary for sport and multiculturalism, held 21 community dialogues on racism and hate. As a result of these conversations, we launched Resilience BC, a new anti-racism network that will support partners in 40 communities throughout the province in their work to eliminate racism, discrimination and hate.

“Today, and every day, we celebrate the multicultural province we are so lucky to live in. Our lives and communities are enriched by the diverse cultures that make up British Columbia.

“Our government will continue to stand up for equality and justice, so our children will grow up in a province and a world where everyone feels valued and respected.”

I encourage you to be in touch with our elected BC government as well as with our Federal government regarding steps you and your parish support as Canadians strive to take part in all that is required of us in  addressing the reality of racism in our country.

As well the BC Lieutenant Governor, The Hon. Janet Austin has invited all of us to sign #DifferentTogetherPledge.