Bishop Michael on The Early Edition 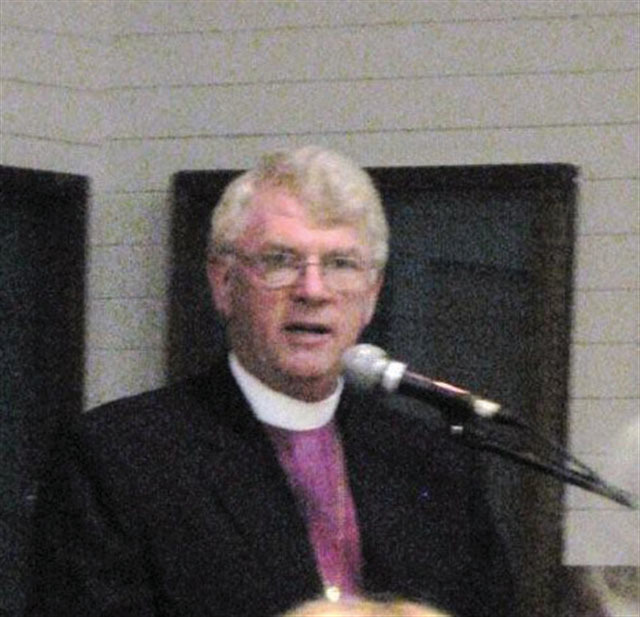 Bishop Michael Ingham was interviewed on the CBC One, Vancouver morning show, The Early Edition, Wednesday, October 21st. He was asked a number of questions by Early Edition host, Rick Cluff focussing on the Joint Statement from Europe, October 20th made by the Archbishop of Canterbury and the Roman Catholic Archbishop of Westminster that Pope Benedict XVI will make provision for groups of Anglicans who, while retaining certain aspects of Anglican Tradition, wish to be received into communion with the See of Rome.


To listen to the interview download the audio file.