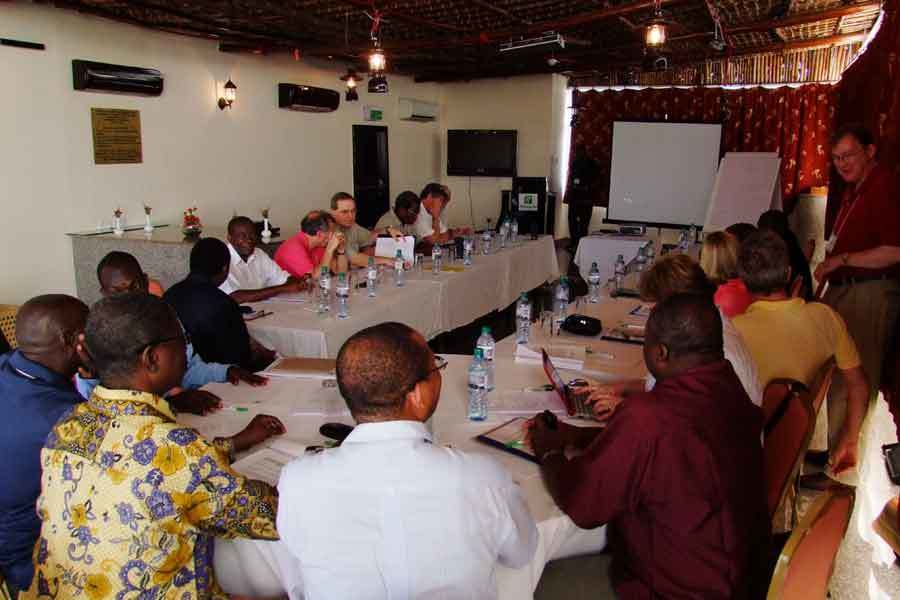 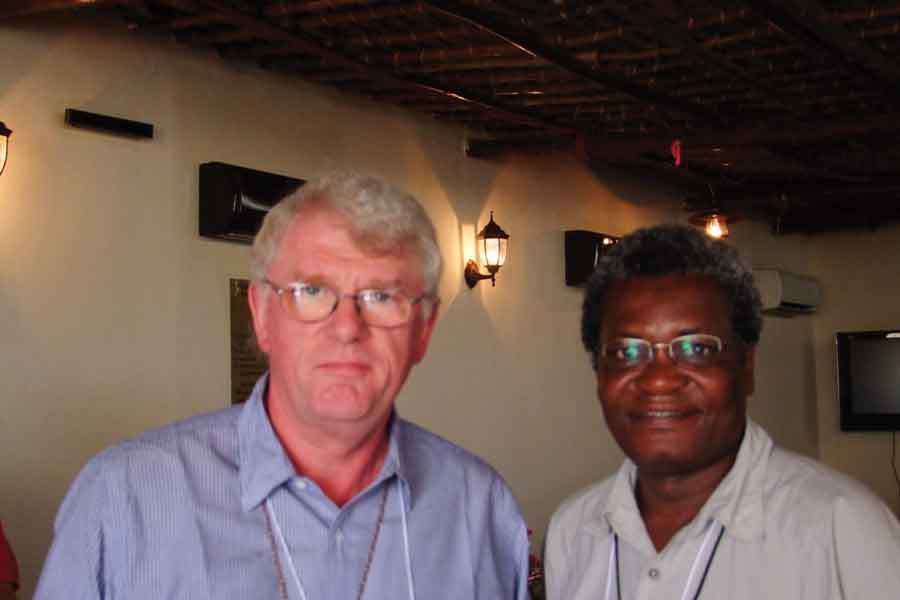 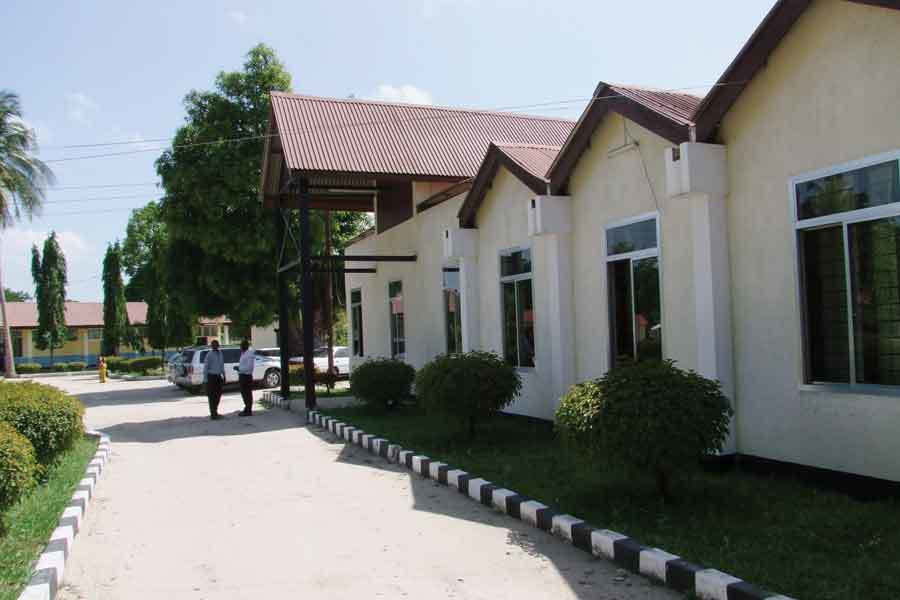 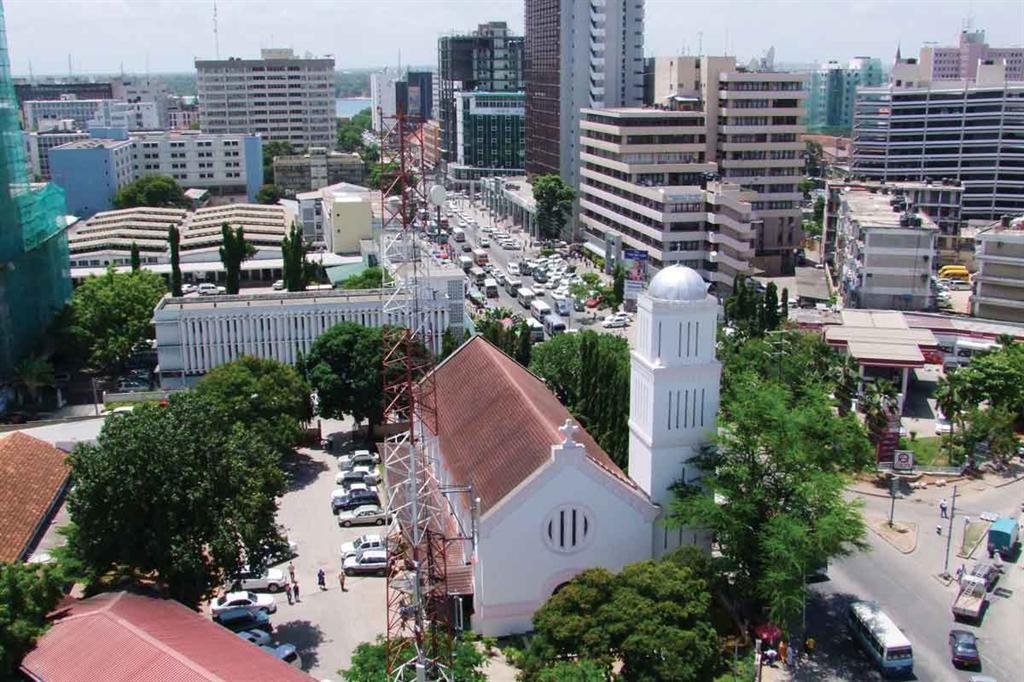 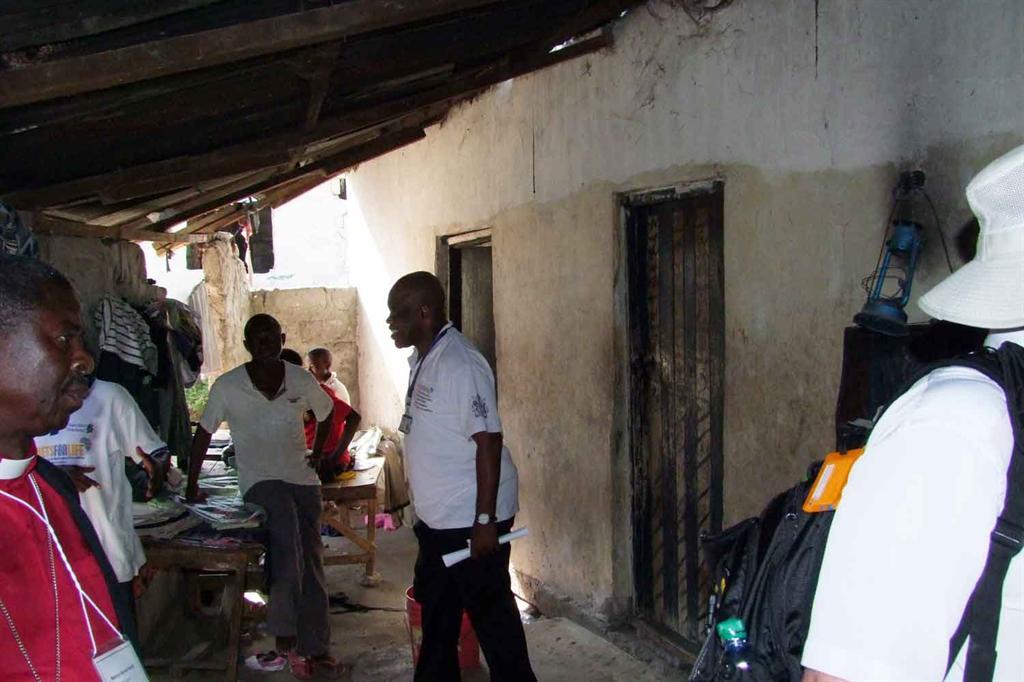 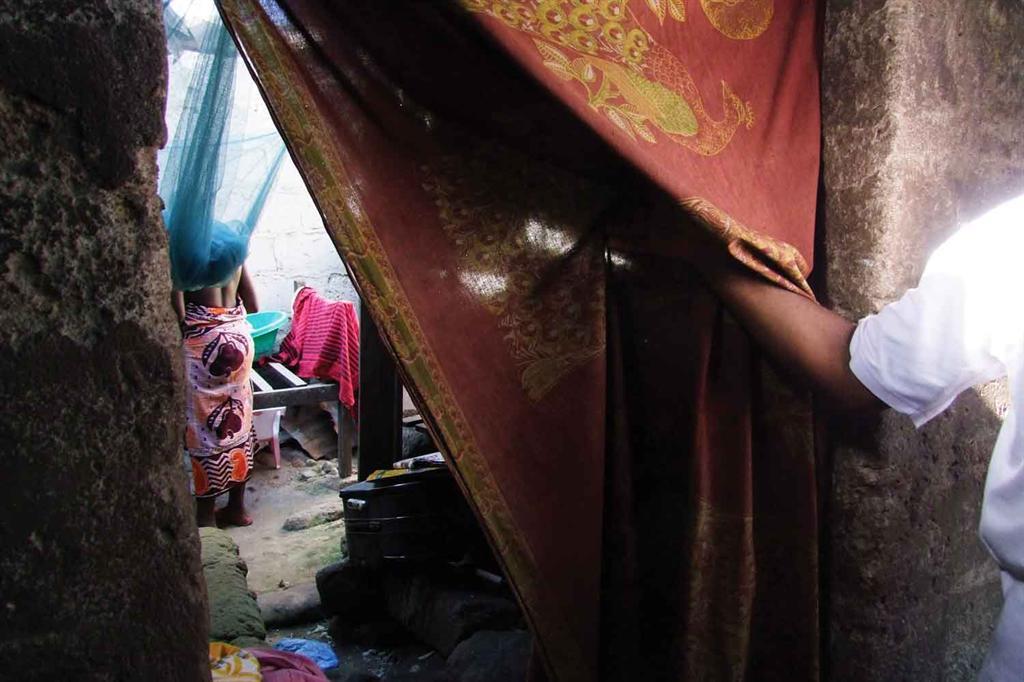 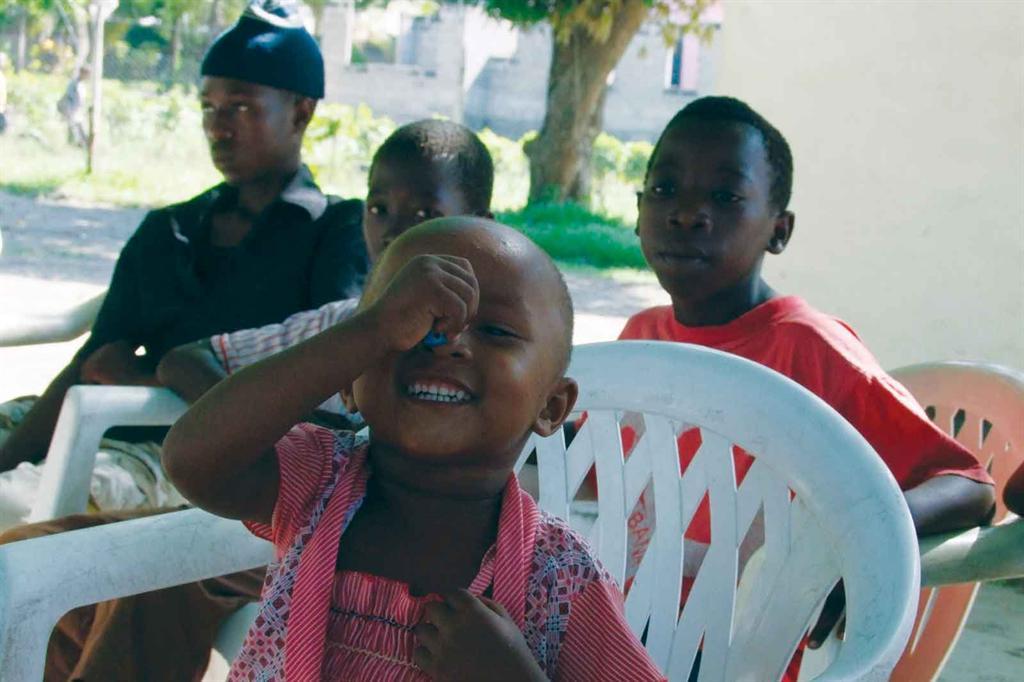 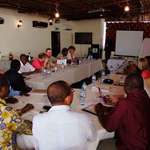 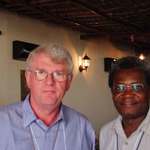 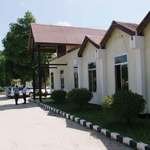 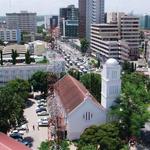 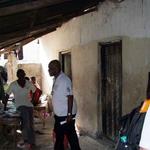 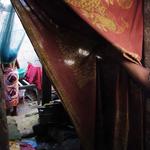 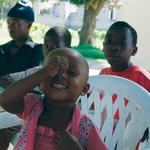 Recent tensions in the Anglican Communion over ethical and theological differences have produced extraordinary efforts to bridge gaps of mutual understanding. One of them is happening in Dar es Salaam, Tanzania.
Bishops from Canada, England, the United States, and several African countries are meeting to build bridges instead of battlements, understanding instead of suspicion, in an effort to strengthen the Church in the face of schism and discord.
I made the three-day journey from Vancouver to this jostling, fetid city beside the Indian Ocean as a follow up to the smaller conference held a year ago in London. This time the group has grown larger. As word of the remarkable success of the first meeting spread, more requests to participate were received, and a broader consultation emerged. This time in Africa.
Our Diocese has been paired for dialogue with Southern Malawi for the last 18 months, and this has involved an exchange of letters and papers on our understandings of Scripture and human sexuality. Our team has consisted of Fr. Markus Duenzkofer, Fr. Neil Grey, and Mr. Steve Schuh. Bishop James Tengatenga has authorized his own team of respondents.
Yesterday Bishop James and I opened the meeting with the first theological reflection.
(Click BISHOP MICHAEL'S THEOLOGICAL REFLECTION to download an audio recording {A downloadable recording of Bishop Tengatenga's reflection will be available soon}).

He spoke of the search for a common language in a Church that sees the issues before the Anglican Communion very differently. We have not come to terms with post-modernity, he said, and are in danger of falling into mutual isolation, where “I’m OK, you’re OK” becomes the prevailing mindset. He reviewed developments in African theology, and offered a critique of African responses to the current difficulties in Anglicanism. His presentation sparked much discussion, particularly from his African colleagues.
In my remarks I reviewed the work of the World Council of Churches over the last 30 years on Gospel and Culture. The challenge of homosexuality may be new, I suggested, but it is part of a recurring dilemma before Christians: how is our understanding of the Gospel shaped by the culture we live in; and how does the Gospel challenge and relativize all cultures? I had been greatly helped by some research supplied by Professors Bill Crockett and Richard Leggett. For example, there are many Lambeth resolutions on these questions that were new to many of our participants.
Much of the dialogue so far has consisted of story-telling: how do we live out the mission of Christ in our local context? Many of these stories are very moving.

February 25th we were taken by bus to St. Mark’s Theological College, where Archbishop Douglas and Denise Hambidge moved after their retirement in 1993, and I had opportunity to appreciate the immense challenge that transition must have been for them. The College living conditions are very basic. There is often no electricity or running water. The heat, humidity, and mosquitoes are overwhelming. Yet it is a community of faith and worship, preparing clergy for the growing Church in Tanzania, and there are rich memories of the Hambidges here.

On Friday afternoon we were shown some of the mission work of the local Diocese. We were taken to a desperate slum where we entered the homes of the very poor, praying with the dying. HIV/AIDS is a serious problem, as is malaria and lack of basic sanitation. We witnessed the terrible conditions in which many people live, and some of the efforts of the church to minister comfort and hope. It is a huge task.


Kitchen of a poor home

Orphans in the care of the Anglican Church

And it puts into a clear perspective the priorities that ought to be guiding the Anglican Communion. There is a unanimous feeling here that the politics and power struggles that get media attention and seem to capture the focus of our Instruments of Communion are a far cry from what is important to the lives of ordinary people. As one local bishop said “our main focus here is on friendship, partnership and mission.” And we agreed that our Communion is in Christ and therefore deeper than single issues. We have been given the gift of a wider Church, and it needs to be celebrated and nurtured.
Another said “we are experiencing holy listening. Each wants to hear what the others have to say.” But there is also a real acknowledgment of the way in which church structures and conferences have been hijacked by forces of separation and conflict. The African leaders have a growing sense that their church has once again been manipulated by Western interest groups, drawing them into the culture wars of another continent, and they are insisting on the priority of mission over manipulation.

Much work remains. The dialogue continues. Companion diocese relations are emerging as the key to strengthening and deepening relations, and there is constant prayer and invocation of the Holy Spirit to guide our encounter.