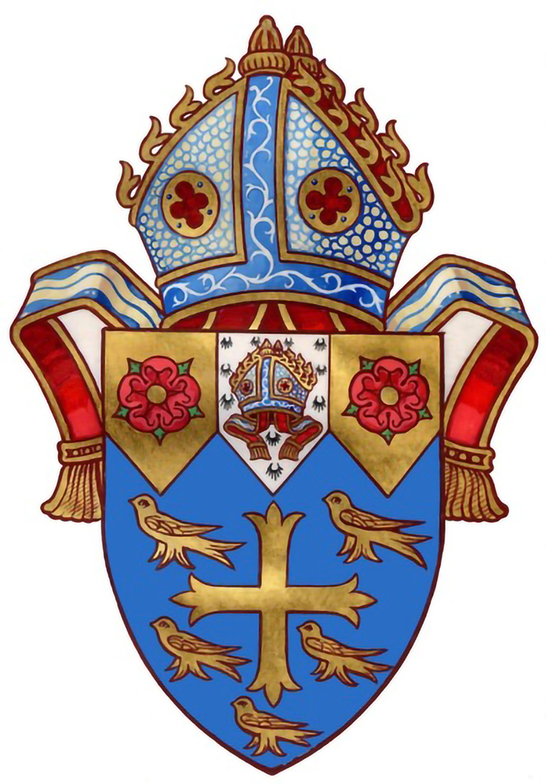 To the People of the Diocese of New Westminster

I am deeply saddened by the disturbing information released by the Surrey RCMP on May 19, 2022, concerning an historical sexual assault that allegedly took place in the 1980s at one of the parishes of the Diocese of New Westminster. The text of the Media Release is available below.

The accused is a lay leader in our diocese. No Complaint alleging misconduct on the part of the accused has ever been received by either the diocese, the parish where he worshipped at the time or his current parish. However, if a criminal complaint is raised, the diocese defers to and respects the integrity of that process. Allegations of sexual abuse directed toward clergy and lay of our diocese are taken very seriously and action immediately taken.

When the accusation came to light earlier this Spring, the accused was contacted in writing by the rector of his parish informing him that effective immediately and until further notice he is relieved of all ministry responsibilities.

Please join with me in prayer for all involved, the victim, the accused, their families, the two affected congregations, and ask also for God’s wisdom and guidance to direct all who are involved as the investigation unfolds.

Please join me in prayer:

Gracious God of love and peace help us to hear the cries of those who have been abused and deeply harmed. Calm their hearts and minds that their shaken spirits might find strength, guiding them as they seek justice, leading them to peace.  Comfort all those who have been affected by this news. We ask that you bestow your guidance on all those whose vocations direct them to seek justice and truth and grant them wisdom as they continue with this investigation.

Give us the faith and courage to follow Jesus, drawing good from evil, life from death, and through your enduring love deepen our respect for the dignity of every human life. 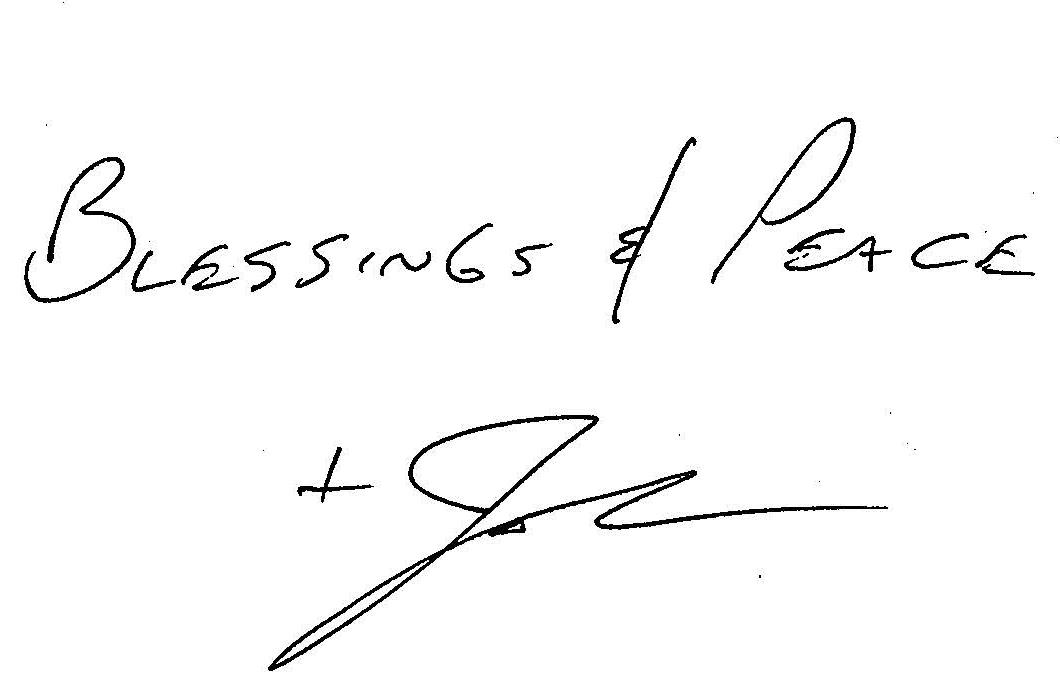 Surrey RCMP is informing the public that charges have been laid in relation to an alleged Sexual Assault that occurred in the 1980s and seeking additional information from anyone who attended the church during that time.

The alleged Sexual Assaults occurred between 1985-1988 and involved a young female child who was attending the Sunday school program. At the time of the offence, the accused was a member of the church committee and Synod Delegate.

On March 10, 2022, one count of Sexual Assault was laid against 68-year-old, Brian Robert Walks and a warrant was issued for his arrest. He was arrested on March 13 and later released on court-imposed conditions which limit his access to persons under the age of 16 years.

Although the alleged incident occurred more than 30 years ago, we believe that there are likely people in the community who attended the church and may have additional information, says, Surrey RCMP Media Relations Officer, Corporal Vanessa Munn. Anyone with information, especially those who attended the named churches in the 1980’s are asked to contact the Surrey RCMP.

Anyone with information can contact the Surrey RCMP at 604-599-0502 and request to speak with the Special Victims Unit.

A .PDF version for print is linked here and below