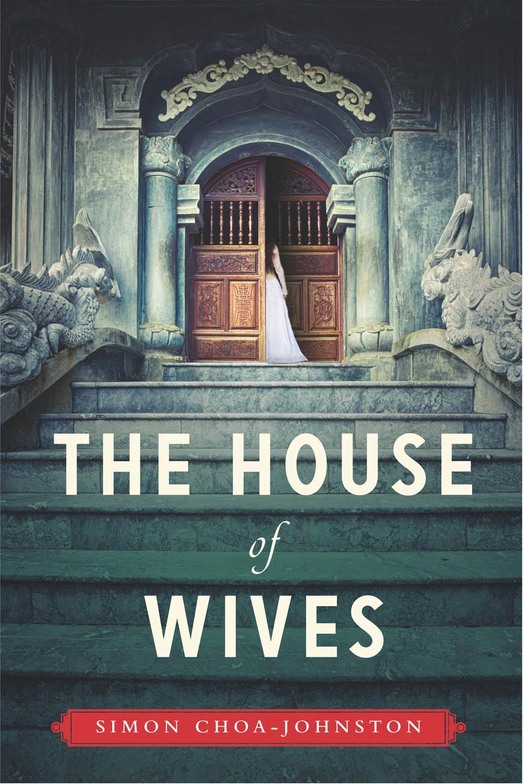 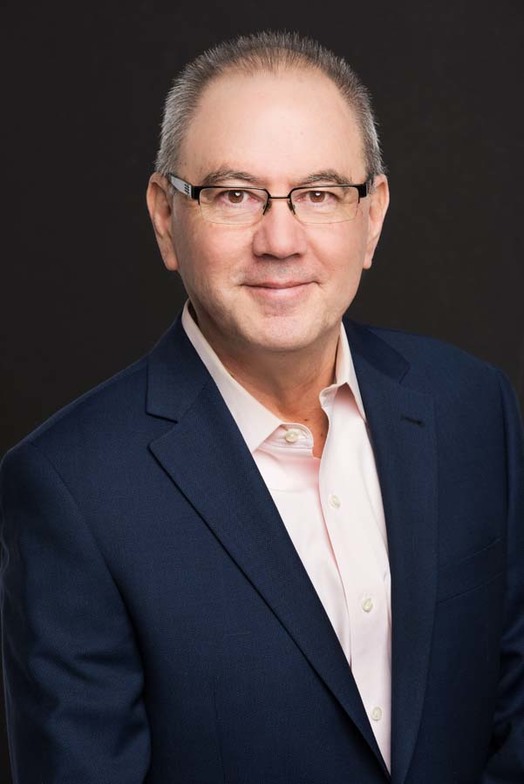 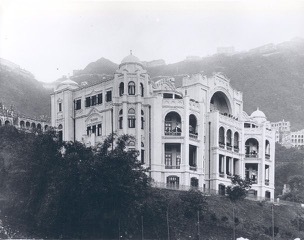 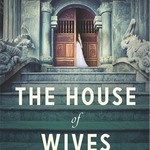 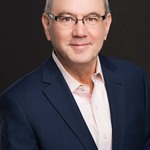 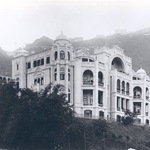 Simon Choa Johnston, currently a parishioner at Holy Trinity, White Rock is about to be very, very busy. Prior to Simon and his wife Sheila moving to South Surrey they had been long time parishioners at St. Mary’s, Kerrisdale. Since 2014, Simon has been (and continues to be) Chair of the diocesan Synod Planning Committee and he is also a current member of the General Synod Planning Committee. Simon has agreed to chair the local component of planning for the General Synod (Joint Assembly) scheduled to take place here in the diocese of New Westminster in the summer of 2019.

Born and raised in Hong Kong, Simon immigrated to Canada to attend McMaster University where he graduated in 1972. After post graduate theatre studies in New York, he returned to Canada where he has worked as a playwright, director and artistic director.

His plays have been seen at the Arts Club Theatre, BC; Gateway Theatre BC, Western Canada Theatre BC; the Belfry Theatre BC, Kaleidoscope Theatre BC; Youtheatre Montreal, Collective Arts Production, Ontario and the Lighthouse Festival, Ontario. Simon was writer-in-residence at the Stratford Shakespeare Festival and was featured at Toronto’s Factory Theatre Cross Currents Festival.

He is currently the Artistic Director Emeritus of the Gateway Theatre in Richmond, BC where he was Artistic & Executive Director from 2000-2012.

The big news is that Simon’s latest novel will be released May 4, 2016. The House of Wives is the title of the work and it is published by Penguin Random House. The book will be officially launched in Toronto on May 4 but there will be three release events for The House of Wives held in the Metro Vancouver Area. The events are free and open to the public:

With these exciting events and more on the horizon Simon took some time to speak with diocesan communications officer, Randy Murray.

The House of Wives is your latest novel, how many other published works do you have to your credit?

In the mid-eighties when I was young and naïve, a small Toronto press published my novella. It was a mistake. But I’ve forgiven myself for it and apologized to everyone who had the misfortune to read it. Since then I’ve published a children’s book and six or seven plays through the Playwrights Guild of Canada and had as many professionally produced in BC and Ontario theatres.

Is The House of Wives influenced by real events and personal experiences?

Yes. It was inspired by the lives of my great-grandfather, Emanuel Raphael Belilios a Jewish merchant from Calcutta who in the 1880s became “The foremost opium merchant in Hong Kong”. He had two wives: Semah from Calcutta and later Pearl a Chinese woman from Hong Kong from whom I am descended. I should hasten to add that opium trading was legal at the time.

When did it first occur to you that the experiences of your family would make a compelling story?

It was more of a process than any one moment. I had always known about Emanuel and when the internet kicked into popular usage around the 2000s, I was able to access the Hong Kong Archives and other sources that eventually led me to discover his first wife Semah and subsequently to his second wife whom I call Pearl. While these were facts, there wasn’t a story yet. But when my mother passed away in the mid 2000s, she left a box filled with fascinating ephemera: letters, photos and diary entries that I had never seen before. I became obsessed with the threads that back to the trio who started the dynasty. Who were they? How did they meet? What formed their lives? And most importantly, what did they say to each other behind closed doors?

As a child were you aware that your family was somewhat unusual?

Not really. I had thirty-two cousins and we all shared the same history. Also, we were part of a wider Eurasian community all of whom were descended by complex liaisons during the hurley-burley decades of British Colonial rule in Hong Kong. As a kid on the playing fields we spoke English, Cantonese, occasionally French and even some Urdu – or was that Bengali?

Looking back who do you feel had the most influence on you when you were a child?

This may be strange to hear that it wasn’t either parent but my Chinese nanny Ah Wan, which means Cloud in Cantonese. Cloudy, as I called her was anything but. Bright, caring and fiercely protective, she was always present from birth until I was about twelve years old. She was a gifted storyteller and filled my head with panoply of stories from Chinese folklore.

Which languages were spoken at home?

What was the most significant challenge in writing this book?

Other than property records, business transactions, birth and death records, there is not a lot of detail available about Emanuel, Semah and Pearl’s personal lives, particularly their motivations that led to certain actions. I had to make a chart of the things that were facts then using it like a skeleton, I added the flesh most of which was invented. My goal was to write a book that reads like a biography.

What segment of the creative process delighted or surprised you the most?

The research. Finding a nugget in a dusty archive at the Hong Kong and Shanghai Bank where Emanuel was Chairman in the 1870s; discovering his home in Kolkata, visiting the synagogues that his family built in Calcutta and Hong Kong, seeing photos of his enormous mansion Kingsclere, and finally paying my respects at their gravesites. Each discovery became a delightful touchstone that ignited my imagination.

Do you think that your life in theatre influenced your writing at all and if yes, can you give an example(s)?

Yes of course. Everything influences everything else. Understanding story, plot points and pacing are the technical aspects required in both mediums. But the most important is Character. What would King Lear be without, well, Lear? Not that I’m comparing the two, but Emanuel is an engaging protagonist and everything he does has an affect on those closest to him. How that dynamic plays out is the traffic of any good story.

What do you feel is the central theme of The House of Wives? What do you want people to take with them after they have read and digested the book?

I had this written on a sheet of paper and stuck to the wall above my computer screen: “Two women compete for the affections of their opium-merchant husband in a tale of friendship, fortune and rivalry in colonial Hong Kong.”

As a committed Anglican, how did your faith influence your telling of the story, if at all?

I’m still trying to figure that out.

What do you foresee in the future for Simon Choa Johnston, novelist? Where do you think this might lead?

As long and as arduous as novel writing can be, all I want to do now is write another one. It will be a story about the children of the three characters in House of Wives.

What might people expect at the book launches to be held in the greater Vancouver area May 12, 15 and 17?

The events are open to the public. I will be there along with my Book Ambassador who is hosting the event. Books will be available for purchase. I want to meet as many people as possible and have one on one face time with them. I’ll give a little introduction about the story and autograph copies of The House of Wives. If readers would like advance information they can go to my website: www.simonjohnston.ca There they can read a sample of the book, read a blog and see a list of appearances.

Oct 3
"Come to me, all you who are heavy burdened, and I will give you rest"