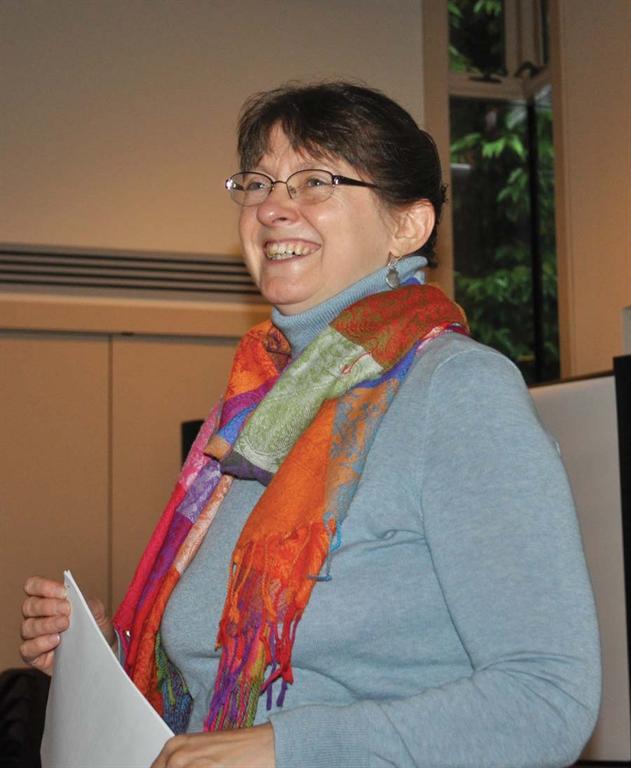 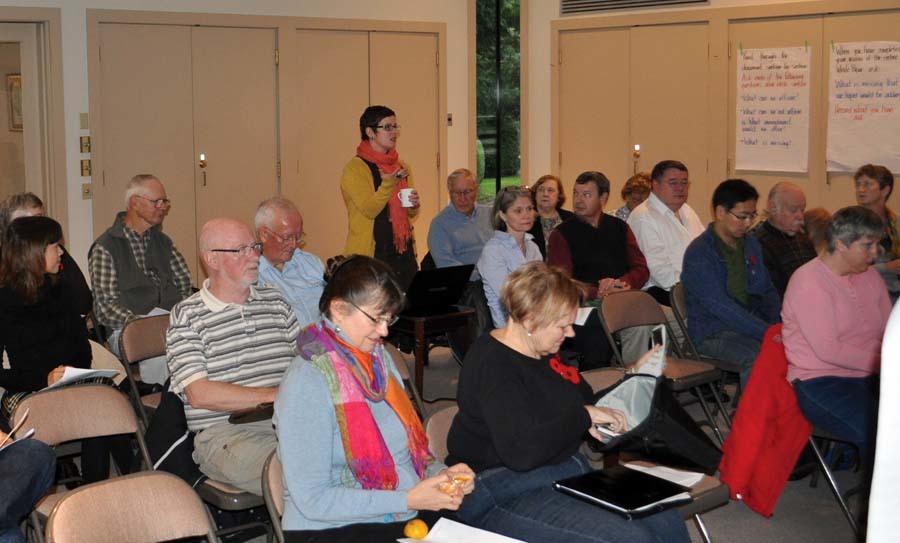 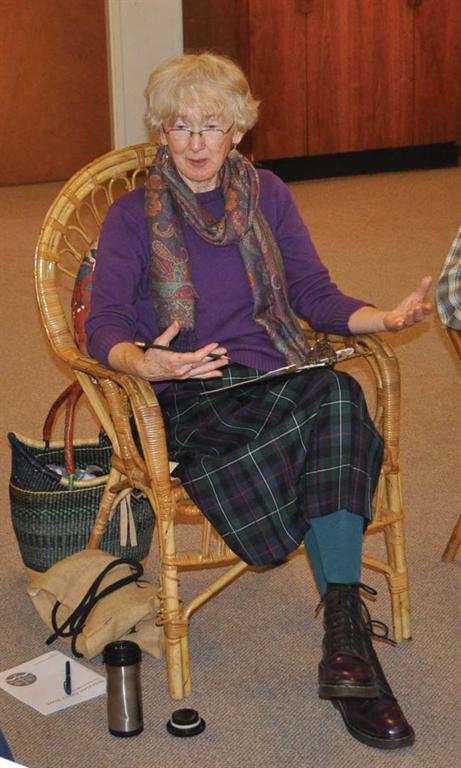 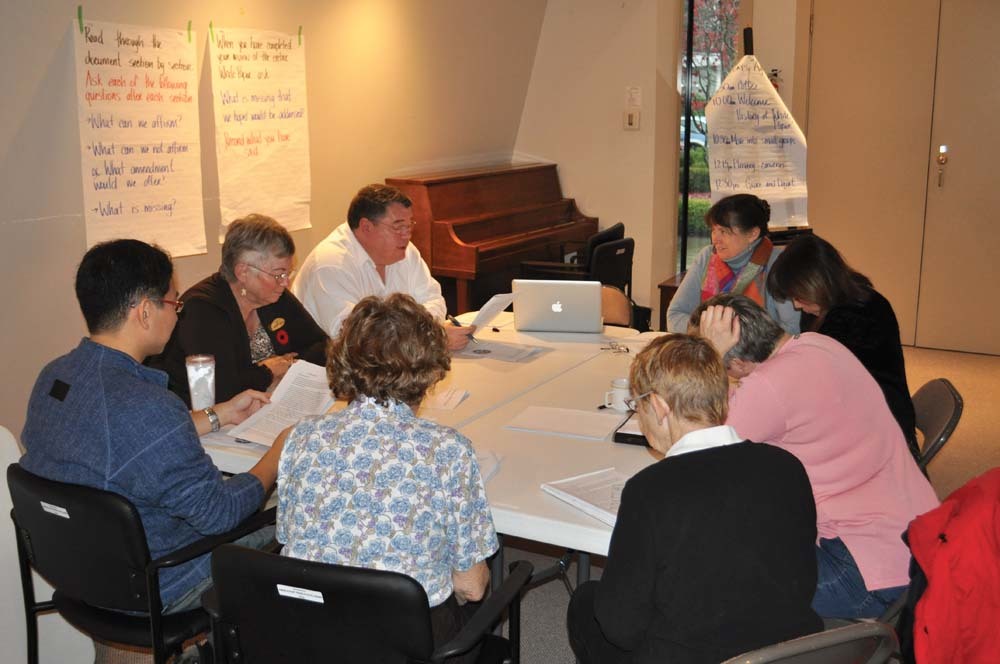 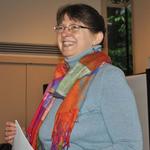 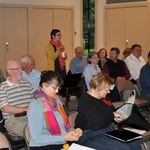 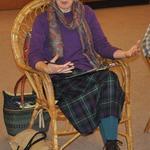 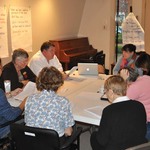 This, the final scheduled Archdeaconry meeting on the White Paper took place at 10am, November 3rd, 2012, at St. Stephen’s , West Vancouver (the fourth meeting of the five meetings was already underway in the Archdeaconry of Vancouver at St. Philip, Dunabar) . The meeting was opened by the Archdeacon for Capilano, The Venerable Lynne McNaughton who explained that this is an archdeaconry event and the primary invitation was for synod delegates, wardens, trustees, clergy but the event was open to everyone.
Lynne thanked the Rector of St. Stephen’s, West Vancouver, The Reverend Trevor Fisher who had just returned from a vacation in Scotland.
The Reverend Christine Rowe, Regional Dean of North Vancouver and Incumbent at St. Catherine’s, Capilano opened the meeting with prayer.

Synod staff member, The Reverend Marnie Peterson, MAP Associate for Congregational Development, presented an overview of the White Paper history and the purpose of these meetings.
The purpose of the White Paper is to create change so that we as a diocese can be more effective in moving the mission of God forward in the world and live into our mission statement: Growing communities of faith in Jesus Christ to serve God’s mission in the world.
The dialogue that brings change, growth and development to this White Paper will come to pass from these archdeaconry conversations.
Like at the other meetings, the process proposed was to break up into discussion (table) groups of 7 or 8, read through the discussion sections of the document and then answer three questions:

What can we affirm?

What can we not affirm or what needs amending?

The attendance at the Capilano meeting was between 35 and 40 so four groups met in four separate locations around the building.

Reporting Back After the Groups
There was some concern that the process was rushed and a suggestion was made that if any additional meetings with the same procedure were scheduled that the 8 items be prioritized with some suggested time allotments for the more in-depth topics.

The suggestions in the White Paper were largely affirmed by all four groups with a good number of concerns and suggestions.

Now that the Fall of 2013 Archdeaconry consultative process is completed, the responses submitted to the writers and editors of the White Paper will be analyzed and utilized, and a report submitted to Diocesan Council early in 2013.
There will be a feature article covering the White Paper Archdeaconry consultative process in the January, 2013, issue of Topic, the monthly publication of the Diocese of New Westminster.

Below and homepage, facilitator The Reverend Marnie Peterson outlines the process and purpose of these meetings.