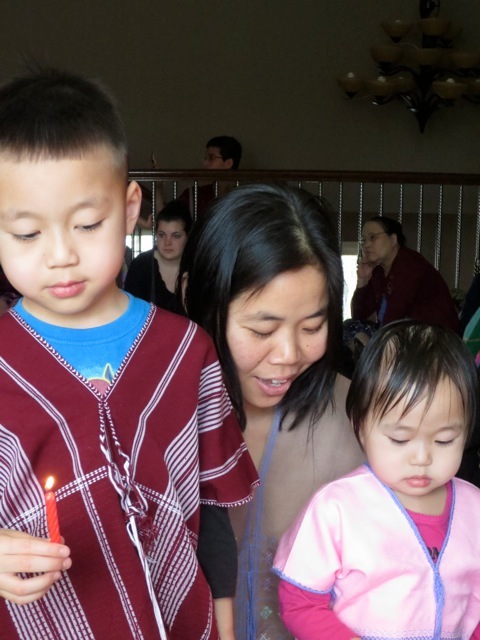 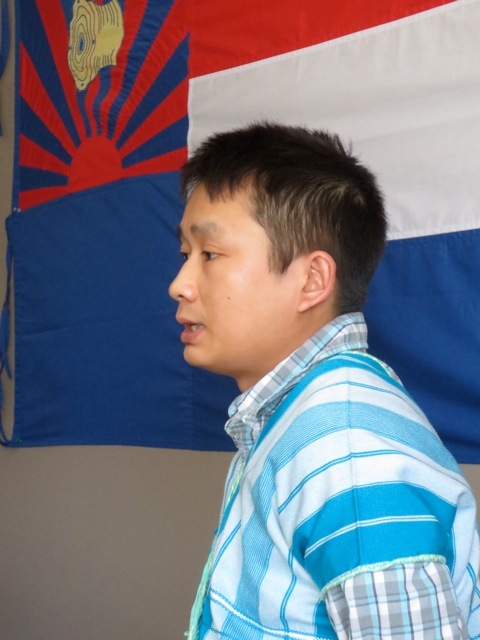 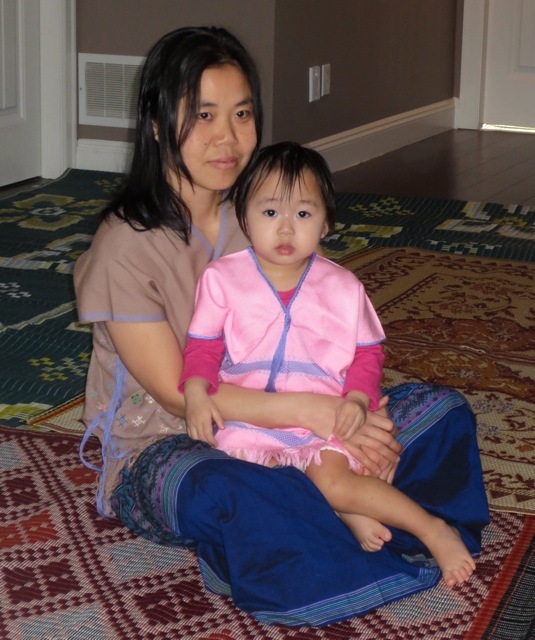 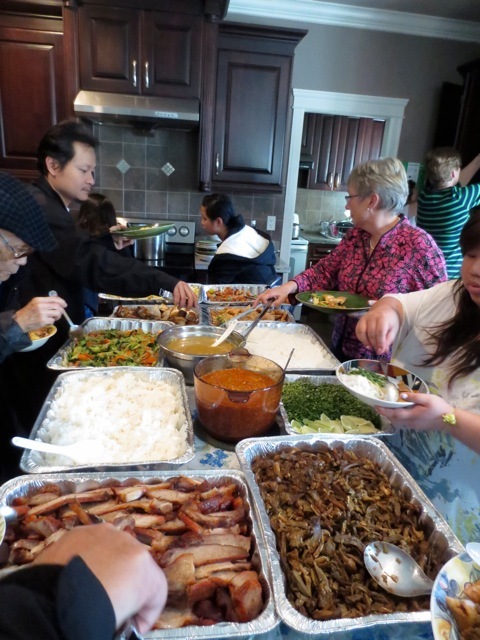 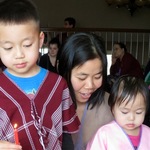 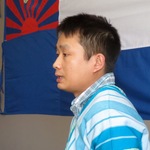 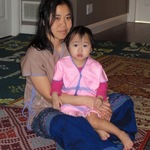 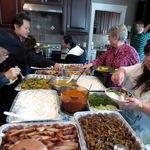 Kler Taw and his family really believe in celebrating birthdays, but it looks very different from the birthday parties I hosted when our children were small!


On March 23rd Joanne Graham and myself (Wilna Parry) attended a two hour long “birthday celebration worship service”. Ehthanay turned 5 and the Canadian addition to the family, Juliana, is turning 2. One of the nieces also had her 20th birthday and was included in the celebration. The children are present (and quiet!) throughout the service.

We arrived at Kler Taw’s house to find the upper floor packed with Karen friends and family. Everyone was seated on mats on the floor, towards the back wall was the coffee table, loaded with 3 cakes, a vase with flowers and the Bible & hymnal in the Karen language. Joanne and I were (thankfully!) invited to each take a chair behind the table, alongside Pastor Thein and his wife Lu Lu, who led most of the two-hour proceedings.

In Pastor Thein’s homily he compared the Karens to the Israelites fleeing Egypt: they also fled the cruel oppressors in Burma, spent years in refugee camps (like the Israelites in the wilderness before entering the promised land), God brought them over the big ocean in an airplane (he said God did not require that they get their feet wet!) where they settled into a new land, Canada. It was not without many difficulties but God looks after them, is true and as He preserved the Israelites, he has a purpose for the Karens living here – to be a light to the nations.

Kler Taw spoke about his desire to visit Burma in 2015: his father, now 90 years old, as well as some siblings still live there and he has not seen them for many, many years. He asked for special prayers regarding this dream of reunification with his family of origin.

The children lit candles on the cakes, a special birthday song was sung after which they blew out the candles.

After closing prayers, we were invited downstairs where the family had laid out a sumptuous feast! It was a good day: we felt honoured to have been included in what was clearly a very significant event in their lives. They also repeatedly thanked the parishes for supporting them thus far in their journey.

Images: Top and homepage, the birthday kids blow out candles with help from Mom. Upper right, Kler Taw with a Karen flag in the background. Middle left, Eh Moo Si and Juliana. Above the feast.