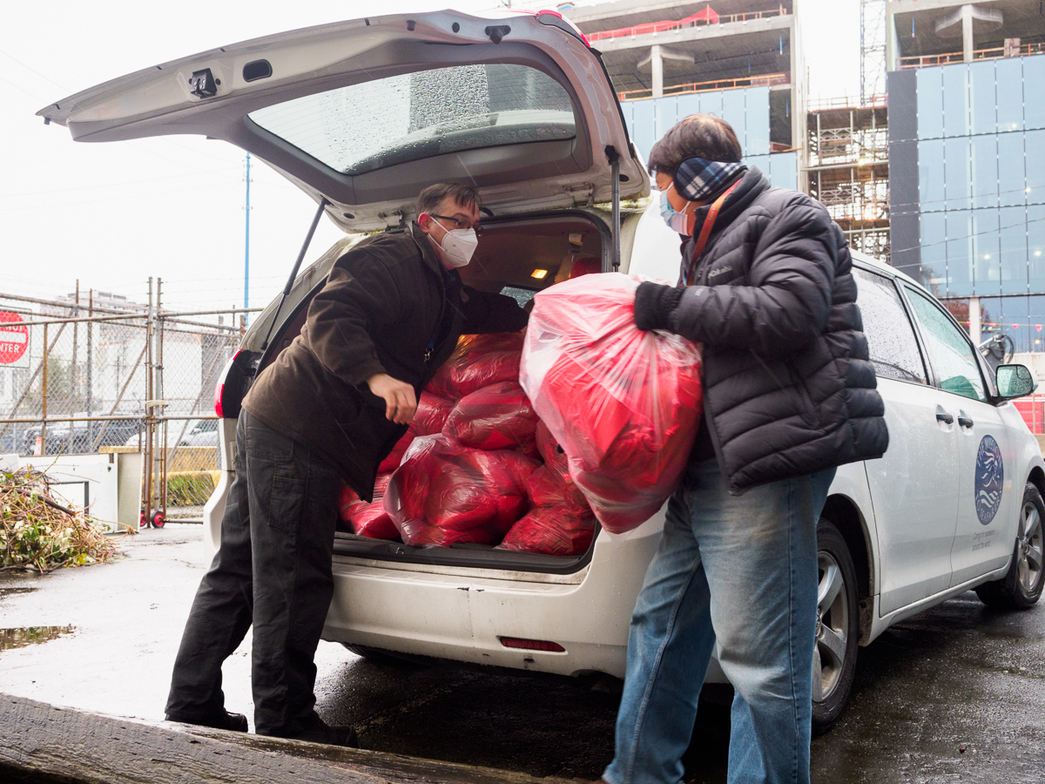 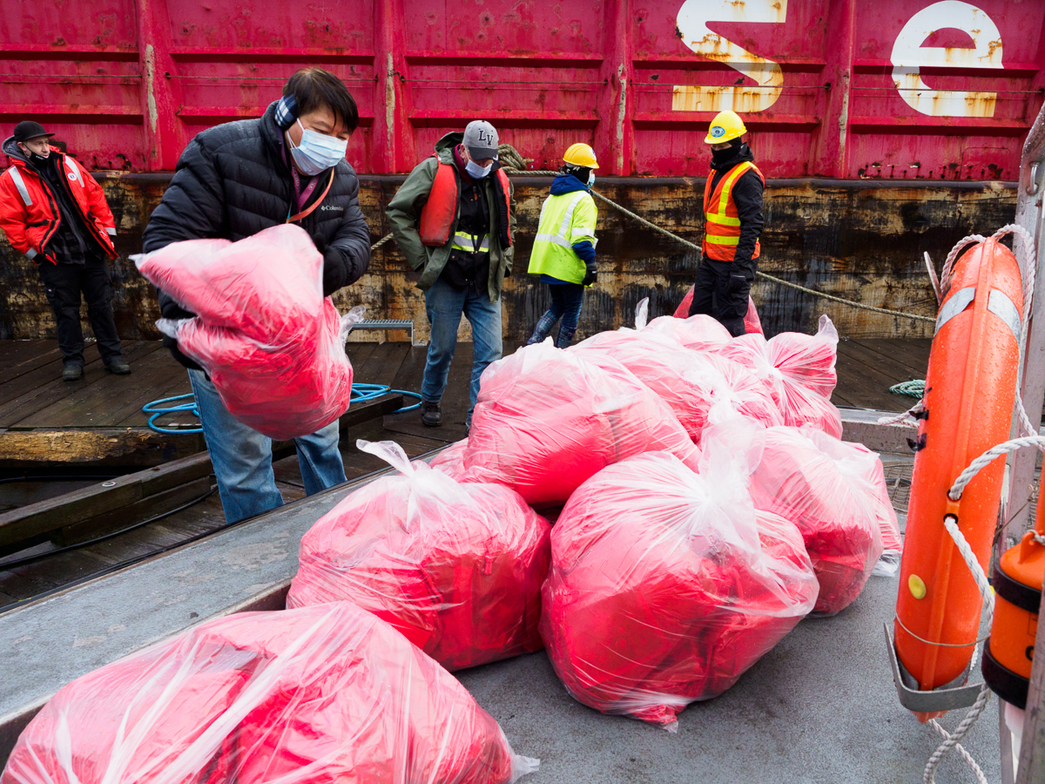 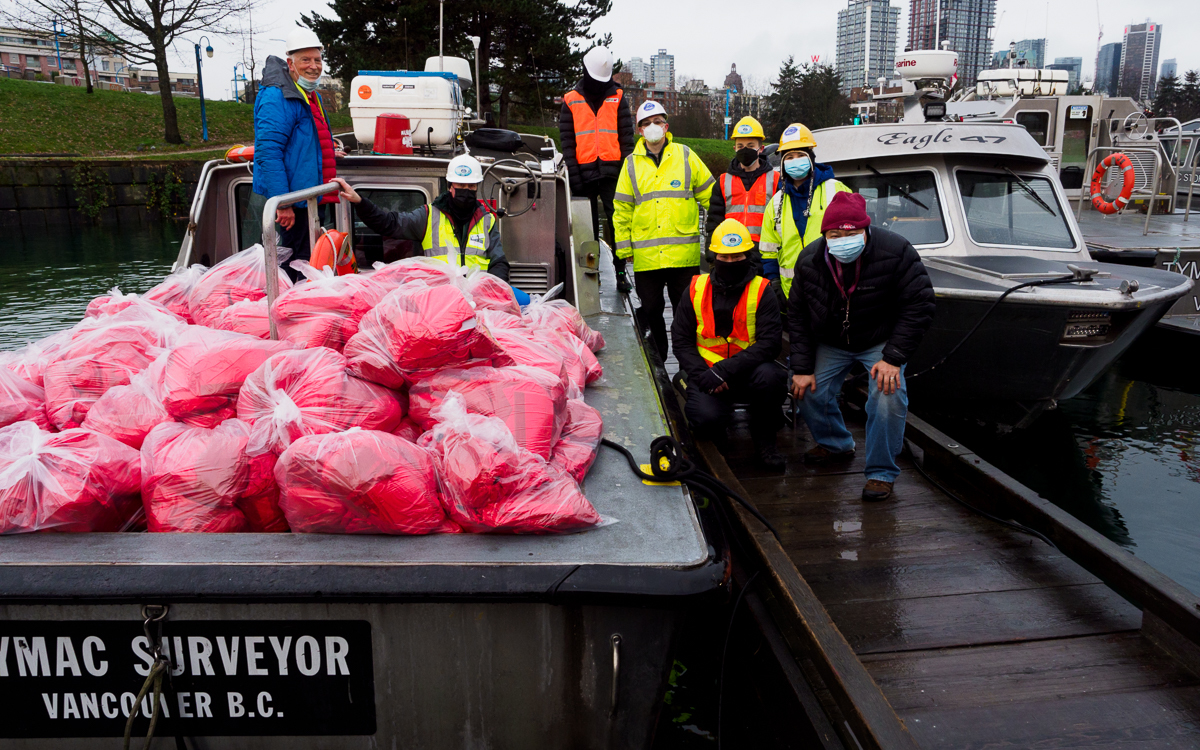 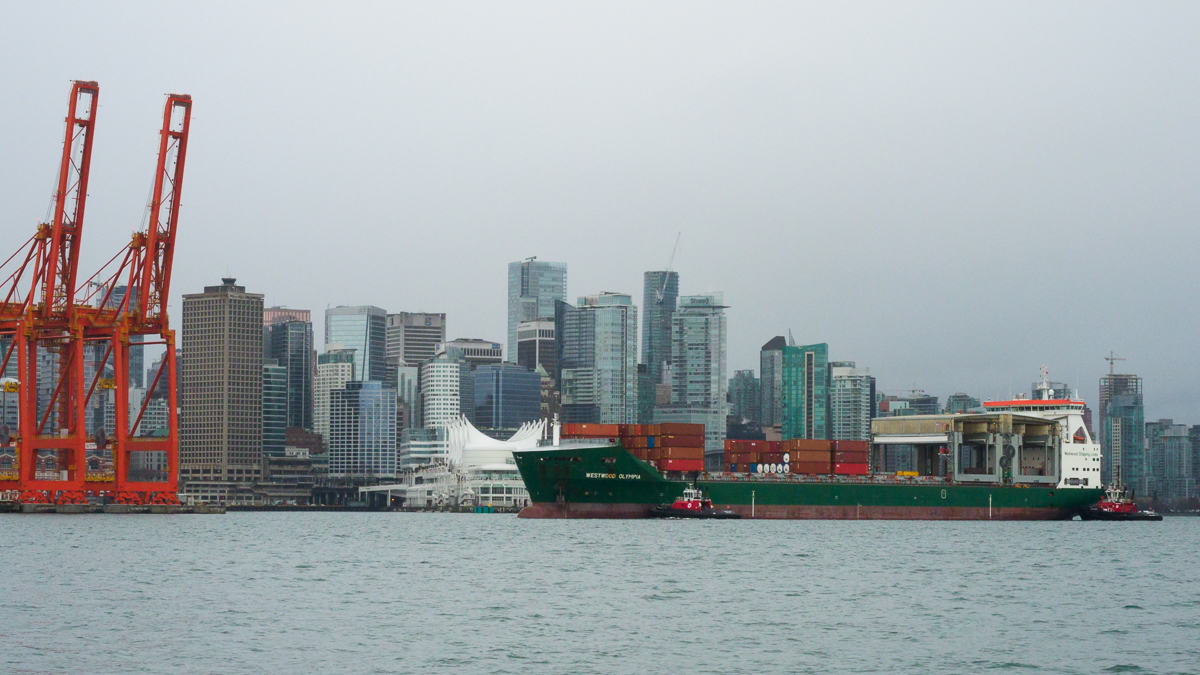 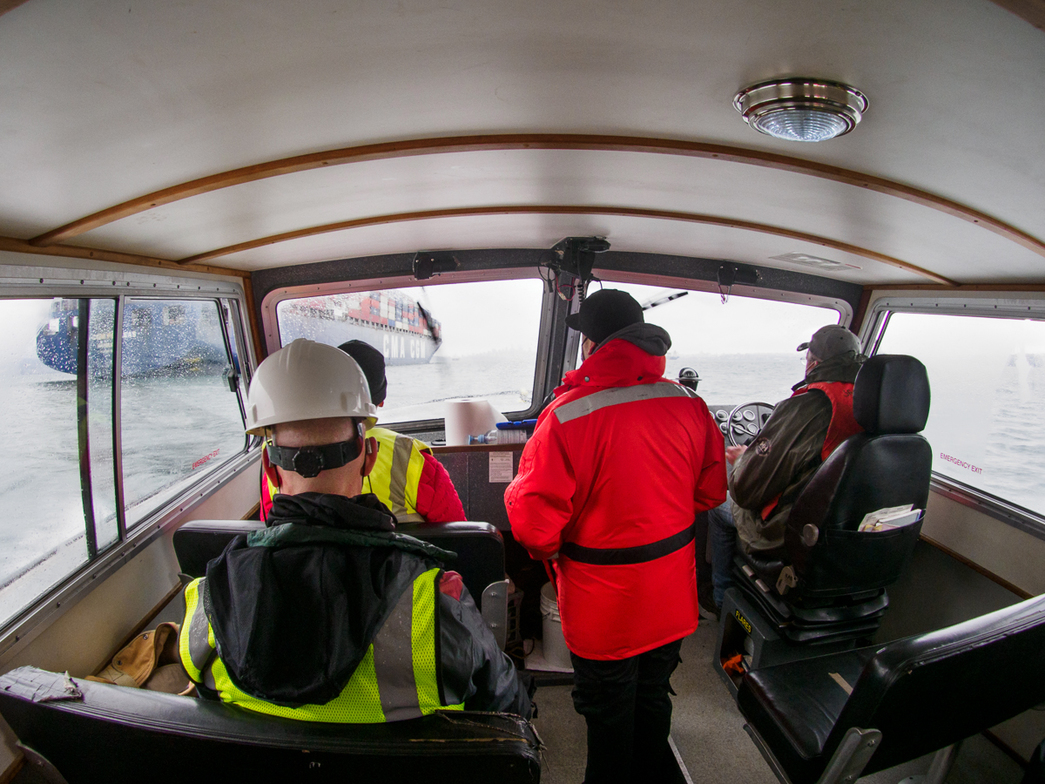 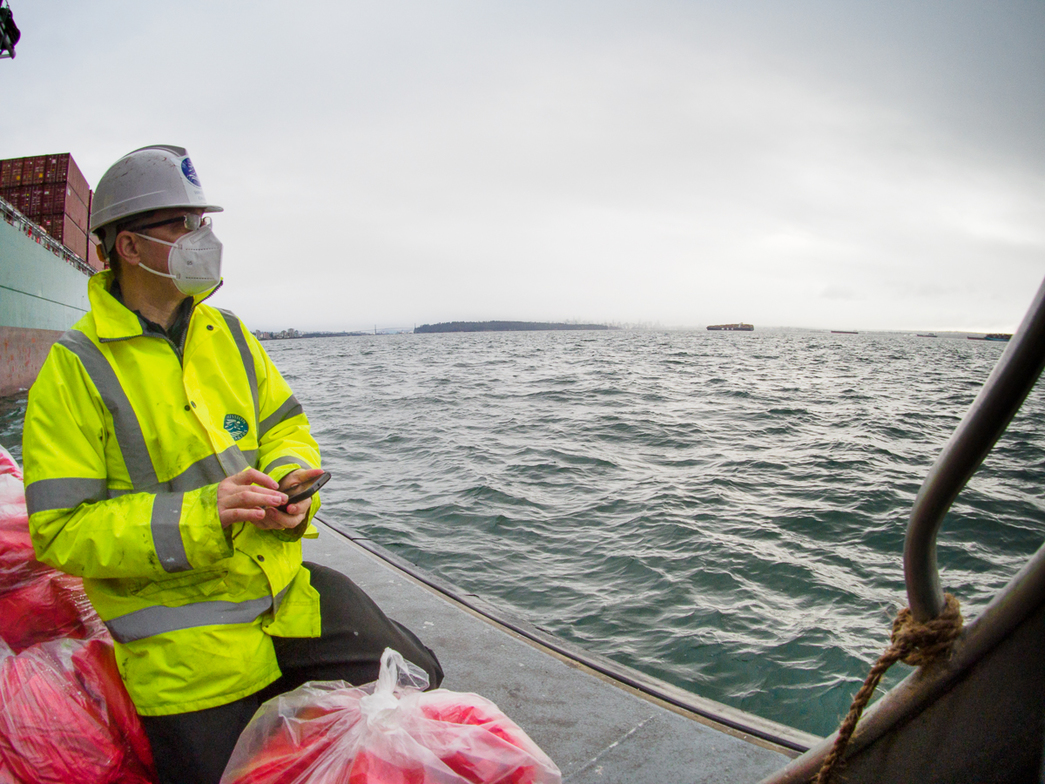 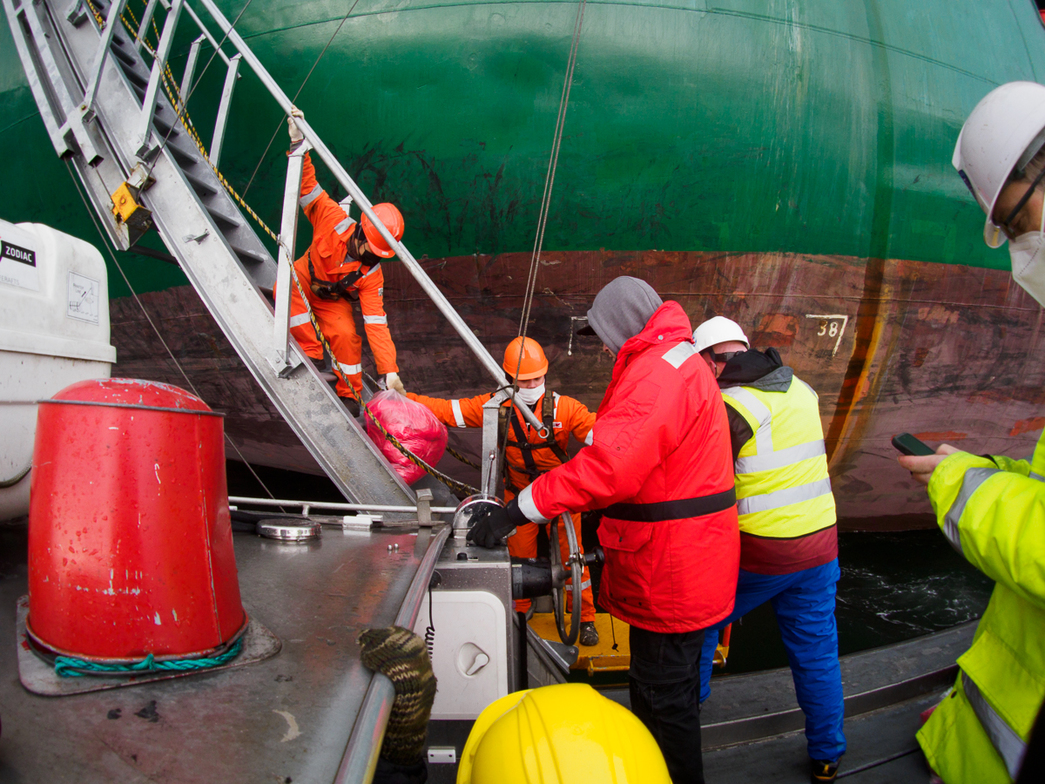 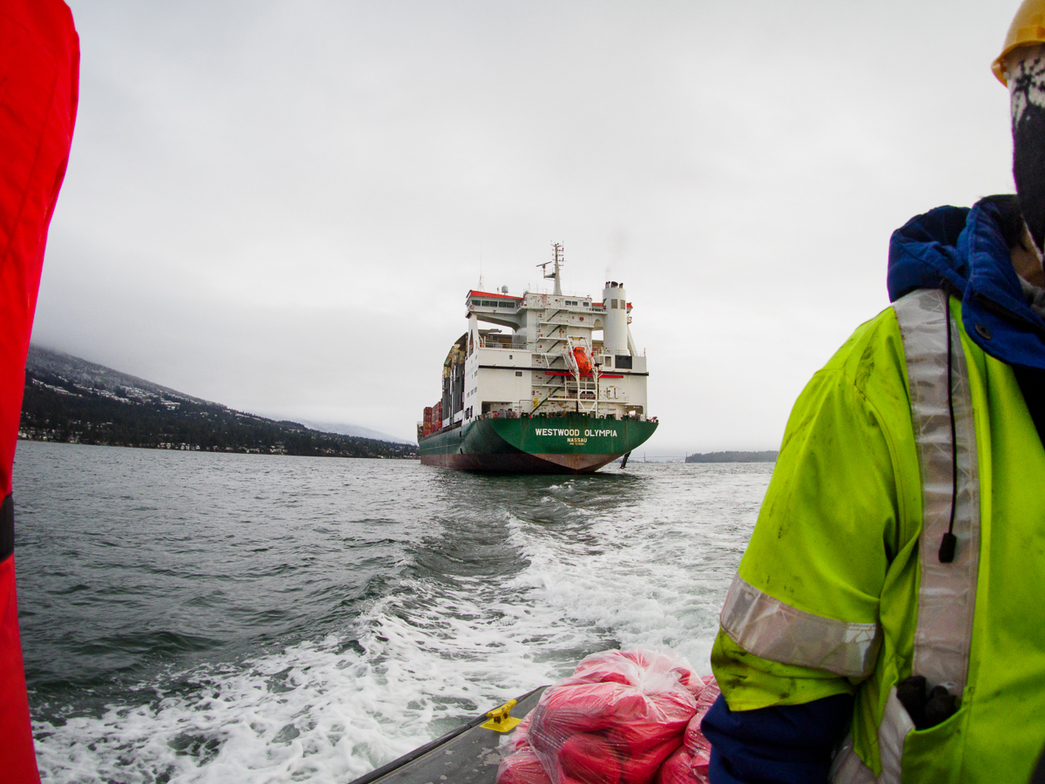 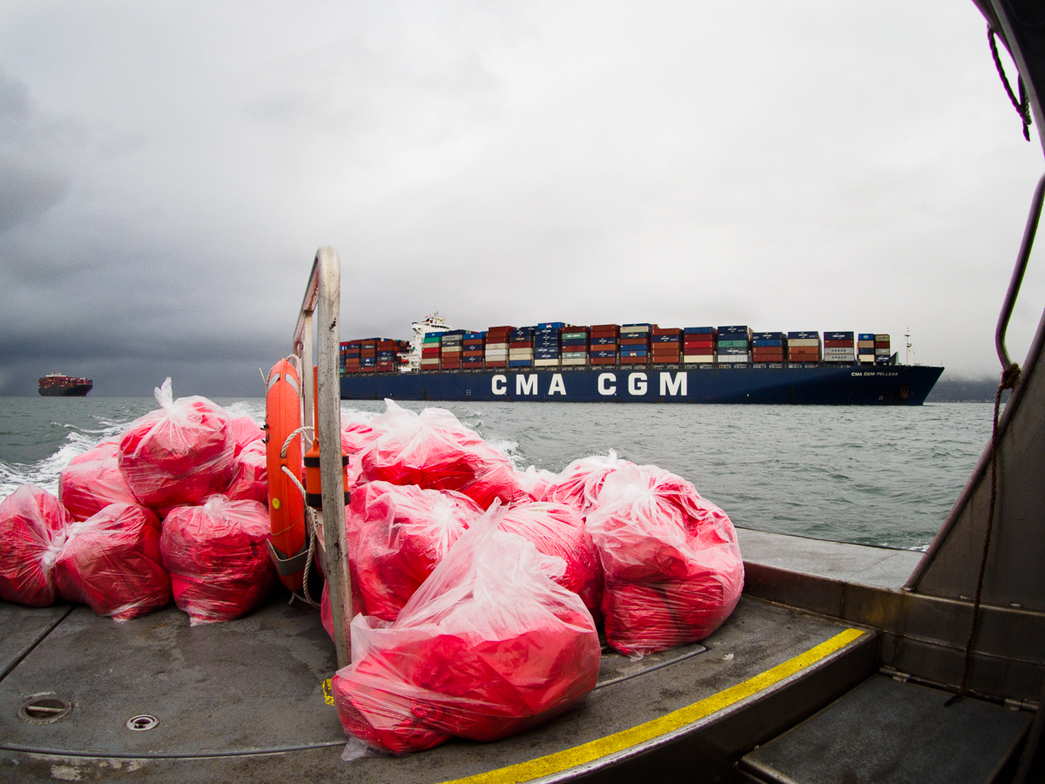 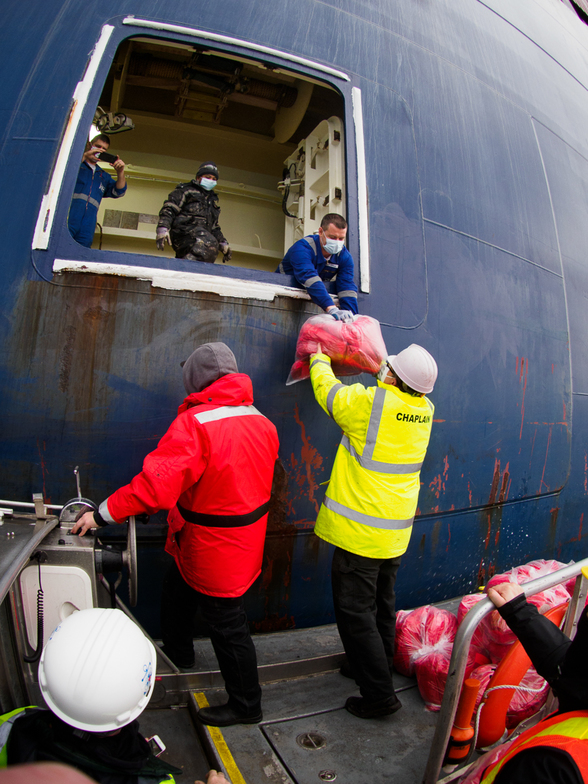 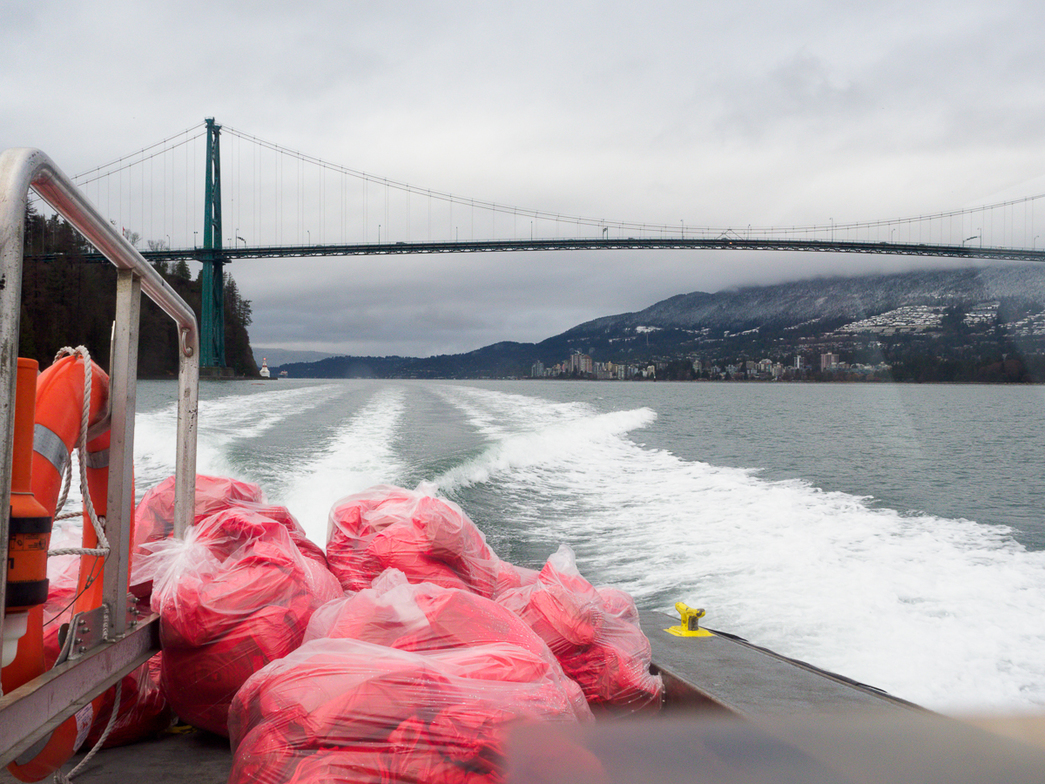 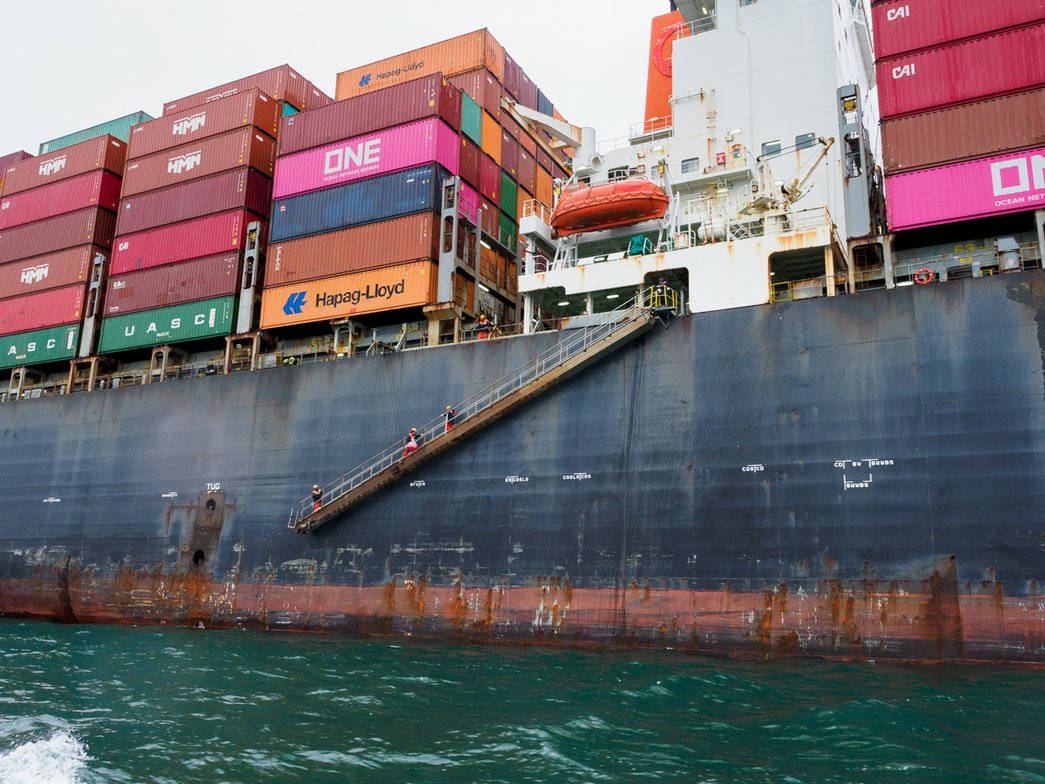 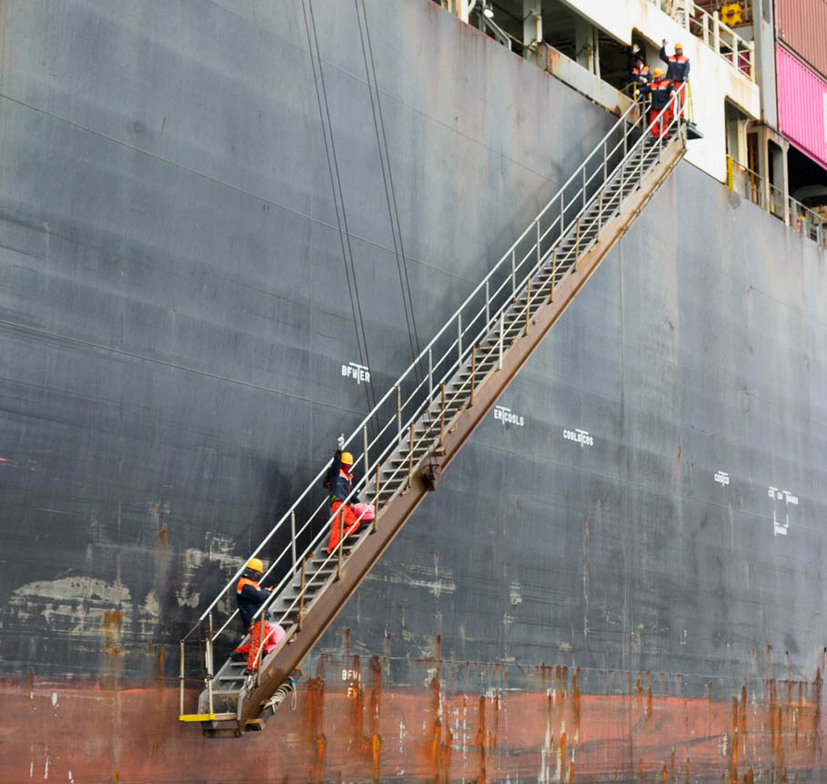 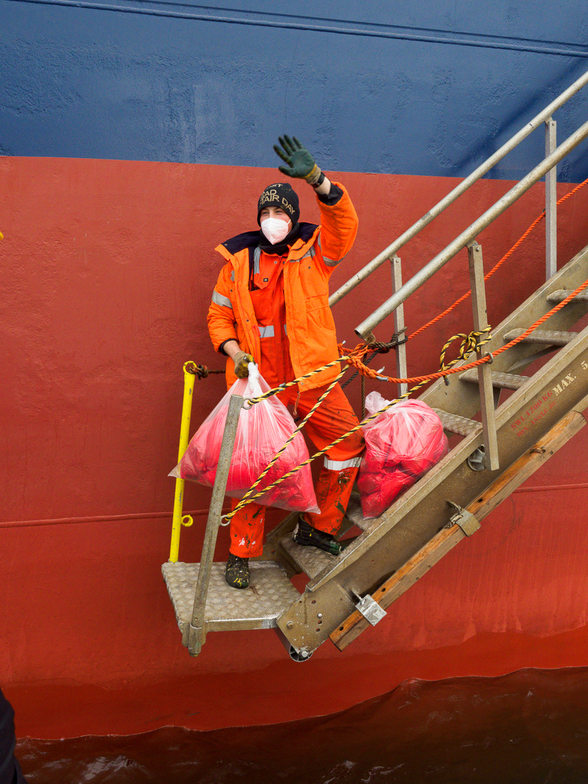 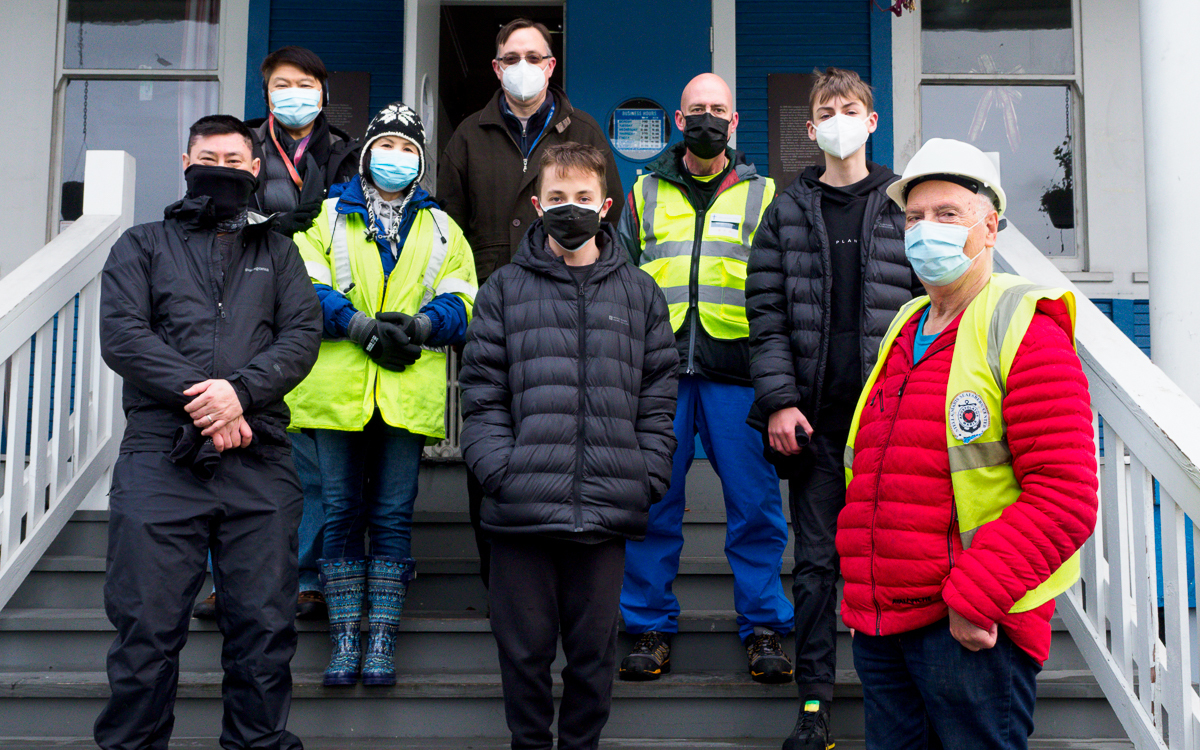 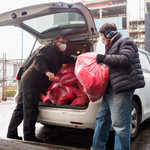 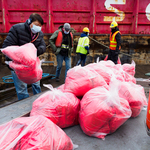 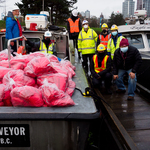 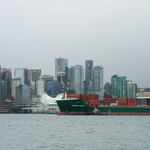 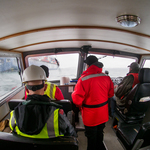 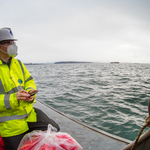 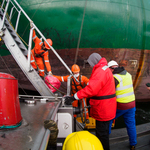 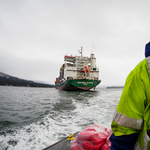 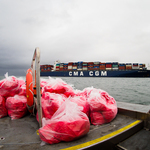 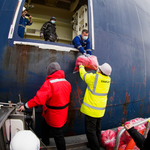 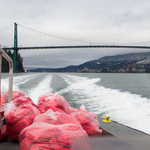 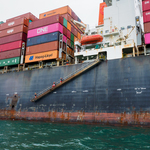 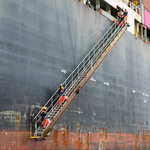 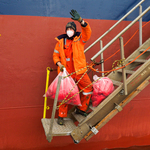 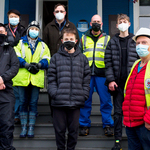 The Mission to Seafarers ‘Christmas at Sea’ is an initiative which consists of the giving of gifts over the Christmas/New Year period to seafarers on approximately 70 ships, some at anchor and others when alongside. It is a ‘gift in the hand, to provide joy in the heart’ made possible due to compassionate people donating their time, talent, and treasure.

On Christmas Eve 2021, with thanks to the donation by Tymac Transport of the vessel Tymac Surveyor , Chaplains Peter and Steve along with helpers Isaac, Aedan, Charlotte, Ted,  Douglas and photographer, Wayne Chose who attended on behalf of the Anglican Diocese of New Westminster’s communications office loaded the gifts onboard the Tymac Surveyor. Under the Captaincy of Salty Walt they headed out to English Bay and then back to Vancouver’s inner harbour going from ship to ship reaching across to the lowered gangways and cargo holds to hand bags of gifts to the seafarers, always to be  met with much appreciation and warm smiles. Smiles were not always obvious as the majority of seafarers were masked.

Profound thanks are owed to many for their generosity which was remarkable and humbling when one considers that 2021 was a year which has been tough for all of us. The 2021 version of ‘Christmas at Sea’ was a blessing to some 1500 seafarers and I hope to those who supported them.

Seafarers sacrifice a lot to provide for their families and bring to us what we need.

The work of the Mission through its supporters recognizes this and strives to give back as an offering of thanks and a response to their needs. Find out more at www.flyingangel.ca

There are many more Wayne Choses' photos with captions in a photo album posted on the diocesan Facebook page, Anglican Conversation. The album is linked here.