Clergy News Around the Diocese - December 2015 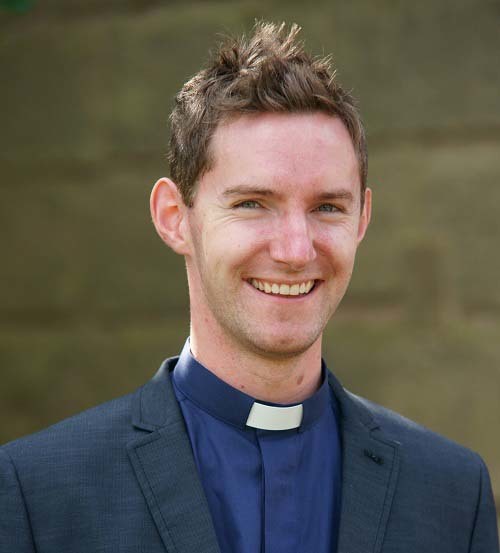 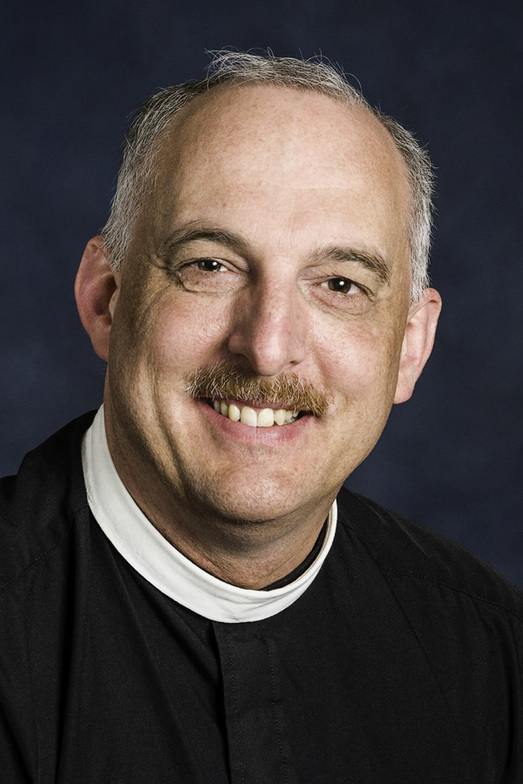 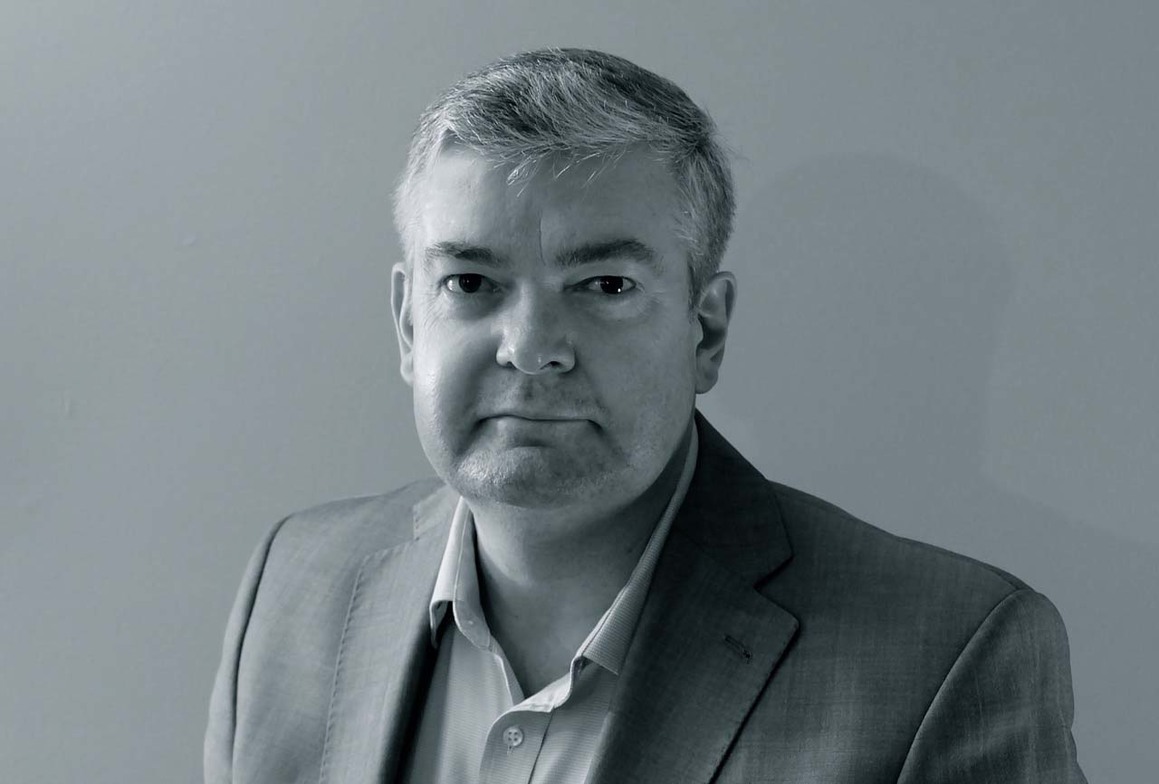 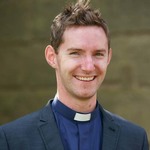 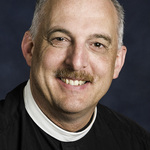 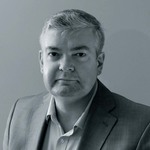 As had been shared in an earlier “Clergy News Around the Diocese” report on the diocesan website and in the December issue of Topic (the monthly publication of the diocese), we know that on the recommendation of the Canonical Committee, the Bishop has appointed the Reverend David Edgerton as Rector of St George, Maple Ridge effective January 15th, 2016. David has served a four-year curacy in Knowle Parish Church, Diocese of Birmingham in England. David's Induction will be held on the Feast of the Presentation (February 2nd).

The Reverend Howie Adan, supply priest at Holy Spirit, Whonnock, has accepted an appointment as Head of Multi-faith Chaplaincy at London Heathrow, otherwise known as LHR. He will begin his new ministry on March 1st, 2016. Howie also made his presence known in our diocese over the past year through his excellent op/ed contributions to Topic. We wish him well as he undertakes this ministry for which he has a deep passion.