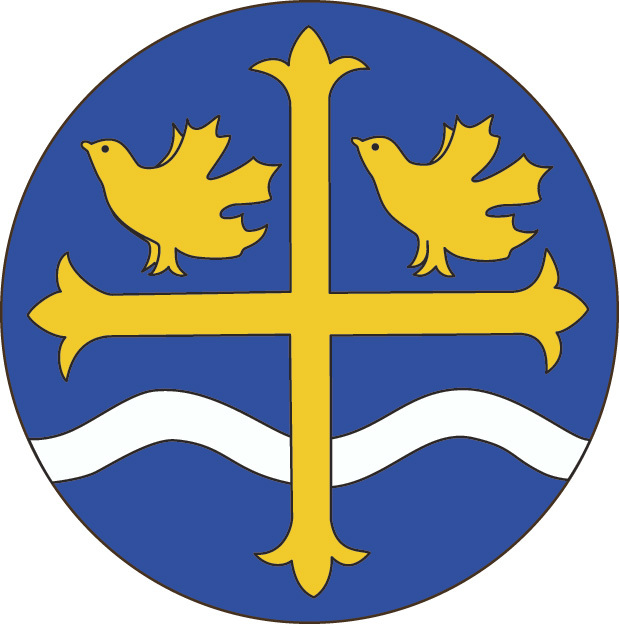 Tuesday, June 10th, 2014, was the first meeting of the new, streamlined Diocesan Council elected at the 115th Synod of the Diocese of New Westminster, May 23rd and 24th, 2014. The 22 member governing body of the Diocese, chaired by Bishop Melissa Skelton began work on a full agenda at 6:45pm which contained a recently added proposed resolution moved by Treasurer, Bob Hardy and put into the correct legal language by Registrar, Donald Paul in the 24 hours prior to the meeting. This proposal contained the mechanisms to resolve the ongoing debt situation between the Camp Artaban Society and the Diocese of New Westminster to the mutual satisfaction of the two organizations.

The Camp Artaban Society Board had previously met on the evening of June 3rd, 2014, and passed a motion agreeing to the terms of a settlement proposal.

The terms of the Proposal are that the Diocese of New Westminster will forgive the balance of the Artaban Debt which consists of a Capital Debt as of May 31st, 2014, of $396,632, and Interest estimated at roughly $400,000. The Camp Artaban Society’s responsibility will be to make one or more payments totaling no less than $196,316 (half of the Capital Debt) to the Diocese of New Westminster on or before November 30th, 2014.

After years of indecision and anxiety about the future of Camp Artaban and how Camp Artaban fits into the Diocese of New Westminster’s ministry paradigm a firm decision has now been made with the passing of this resolution.

For Camp Artaban, the resolution encourages the Society to move forward into the next phase of ministry, lifting the cloud of debt that has hovered over the organization, limiting its ability to fundraise and plan programs.

Following the passing of the resolution by a unanimous vote, Chancellor, George Cadman brought to Council’s attention the excellent work done by Diocesan Registrar, Don Paul in preparing the Settlement document with less than 24 hours notice. The Venerable Stephen Rowe quickly followed the Chancellor’s comments with his own expression of gratitude for the work of Diocesan Treasurer, Bob Hardy, the principal architect of the Settlement.

When asked for comment, Camp Artaban Society Board Chair, Sandi LaCharite immediately said “It feels like a ton of weight has been lifted off our shoulders.” Then she said, “This Settlement allows us to vision and dream again. One of the hardest things for us to do is to go to the site in the summer and not see any children there. This is an opportunity that allows us to move forward with our ministry of providing a transformational experience for children, many of whom face incredible barriers in their day to day lives.”

The Right Reverend Melissa Skelton, Bishop of the Diocese of New Westminster responded saying “I’m delighted we have found a way to honour the dedication of those who have been associated with Camp Artaban over the past 91 years. And my prayer for them is that the freedom they now have will bring new opportunities to explore the full potential of Camp Artaban’s ministry.”