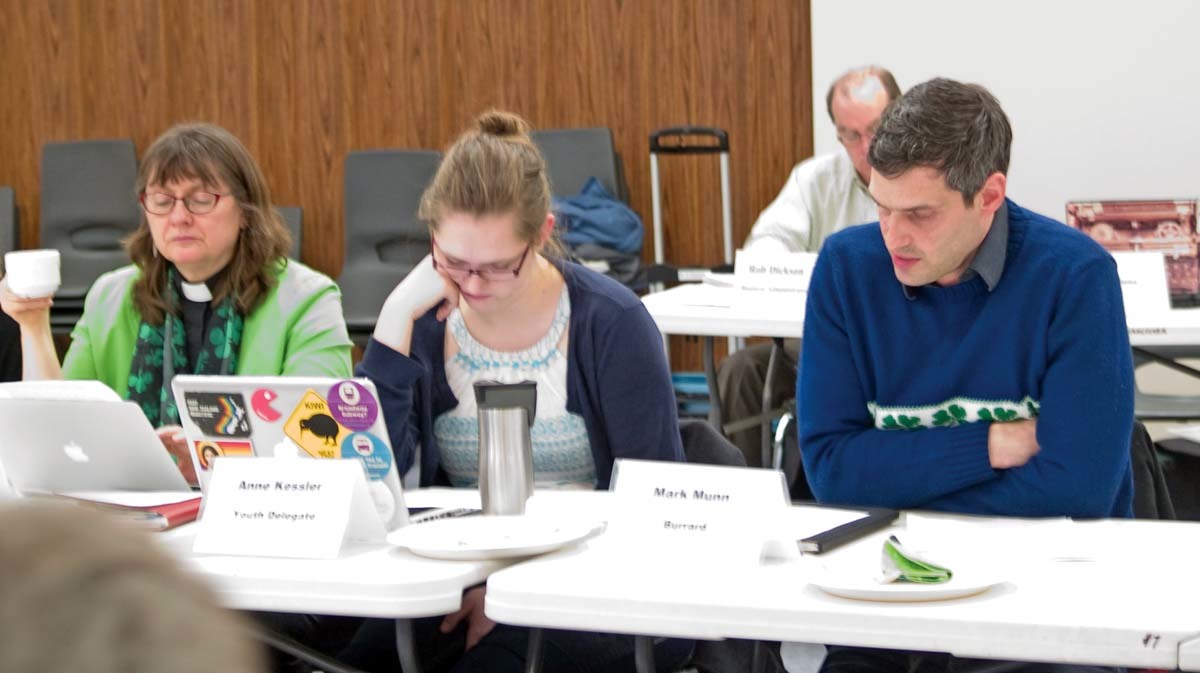 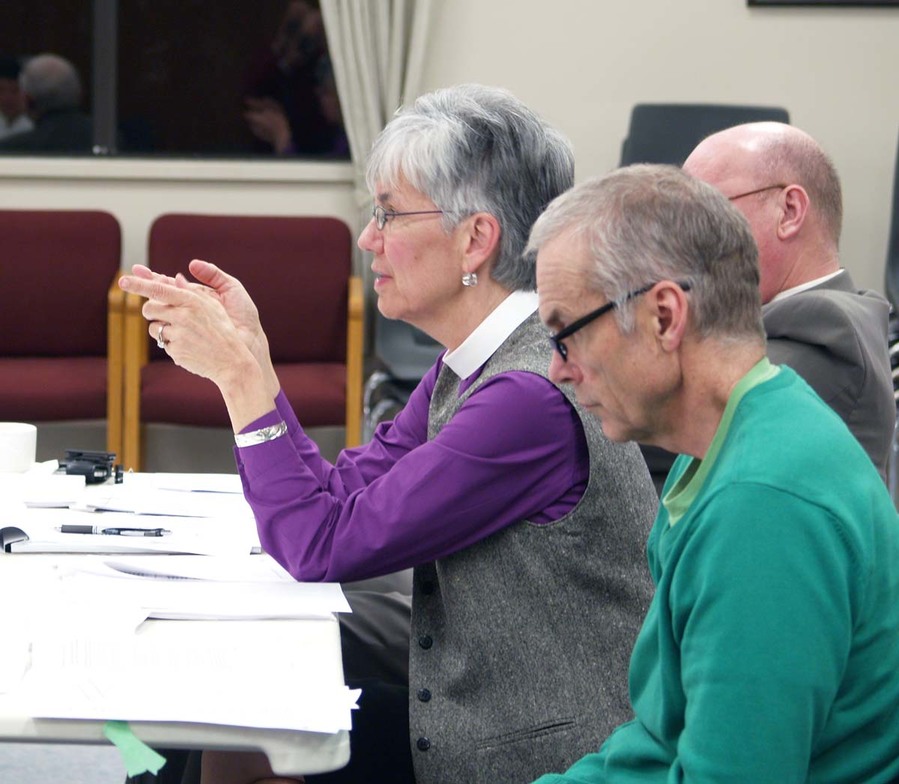 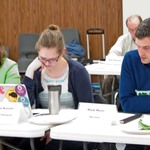 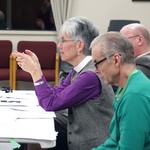 All parishes in the Diocese of New Westminster in the near future will be asked to find and reach out to marginalized communities and people in their midst.

Refugees, immigrants, First Nations members, those suffering from mental illness and addictions, and many others are some of the people in the Diocese of New Westminster who are among the marginalized said a report from the Council’s Diversity Working Group March 17. Diocesan Council accepted the report of the group it had set up several months ago and agreed to take action.

“If the diversity of individuals and communities that surround our churches are not represented in our parishes and Diocesan leadership, then we are not a full and wholesome incarnation of the Kingdom,” said the report, which was presented by the working group’s chair, Mark Munn of Christ Church Cathedral.

The report states that the Diocese “struggles on a very deep and profound level” with the need to include marginalized people “in pews and in all levels of church leadership.”

“Some members of this working group…characterize issues related to race equity in quite dire and stark terms…As a church we have not fully welcomed nor integrated those suffering mental illness and addictions, whose presence amongst us is too visible in Vancouver’s downtown east side. Nor have we entered into transformative relationship with our First Nations brothers and sisters.”

The report envisioned a two phase process: first for each parish and diocesan unit to seek out its marginalized neighbours and find out what they have to say. “Unlike [as in] the past, our first stance has to be one of listening and discernment, not about control, but listening for how God might be calling us to engage and be transformed.” Only after listening takes place would a second phase of action begin.

A set of “faith questions” will be developed by the bishop, archdeacons, and some members of Diocesan Council. One would ask how Christ might be asking parishioners “to write a new page of mutuality, affirmed in bonds of God’s love, with First Nations communities…especially where suffering is greatest.” Another might ask how each parish is supporting the lives of immigrants and refugees.

The working group said that the process would have facilitators work with parishes and Diocesan groups and help them with what is called a “GAP analysis”—comparing current parish reality with what could be done to “affirm and engage the diversity” around them.

Asked by Council member Cameron Gutjahr of St. Mary’s Kerrisdale what types of diversity the Working Group was thinking of, the Ven. Lynne McNaughton of St. Clement replied that the group wanted people to “think widely.” Added the Rev. Luisito Engnan of St. Michael in Surrey, diversity can include culture, gender, age—many aspects of how people live.

The Council agreed that the program should have a deadline with facilitators reporting back after one year. The Rev. Lois Boxill of Christ Church Cathedral suggested that milestones be set.

David Swan of St. Mary’s Kerrisdale, chair of the Council’s Standing Committee on Mission and Ministry Development said that the Working Group’s report was exciting, but must engage some professional consultants who are familiar with such a process. It must be done well, he said. “If we do it badly it could be damaging and cause more harm than good.”

Other working groups reporting to Diocesan Council on March 17 included one which focused on teaching parish development and engaging the whole of the Diocese. As a first step, the Ven. Lynn McNaughton proposed that a number of Diocesan Council members should be involved in a program of visiting all parishes, either on their own or when the bishop visits.

Communications working group member Ian Thomas St. Clement said that the messages should be coordinated and consistent. “We should be singing from the same hymnbook,” he said.