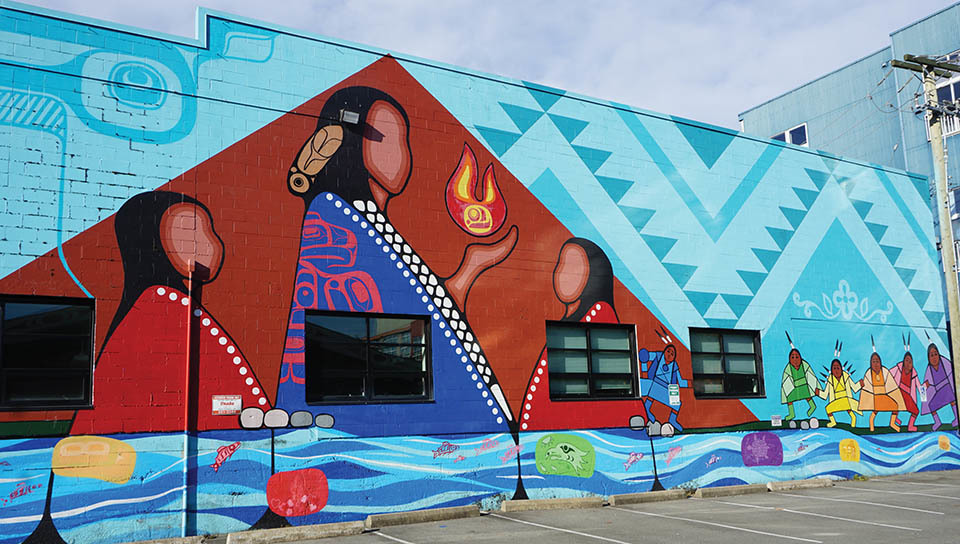 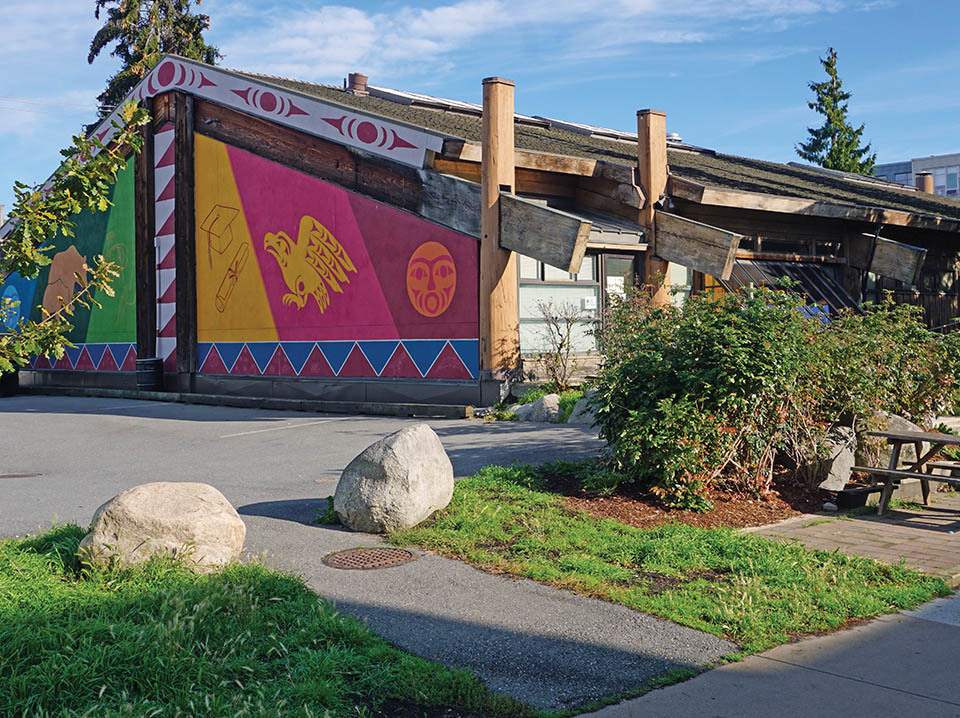 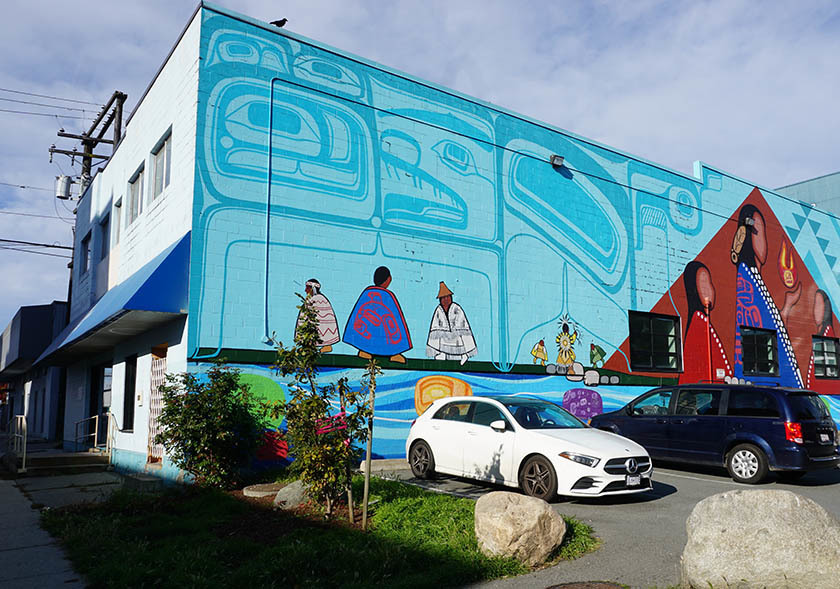 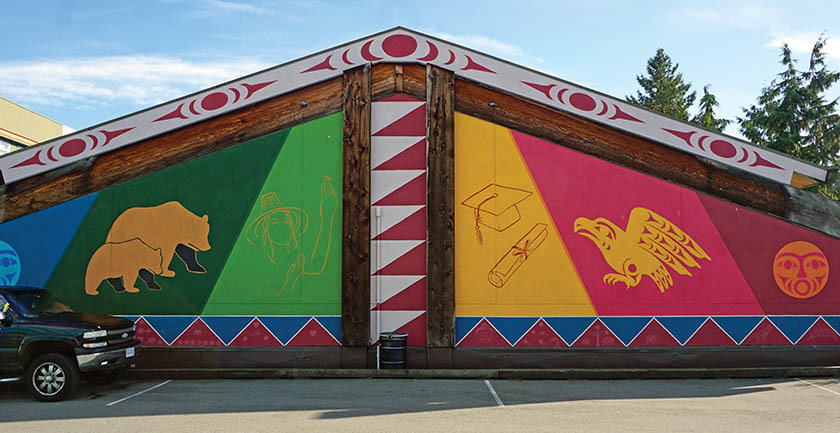 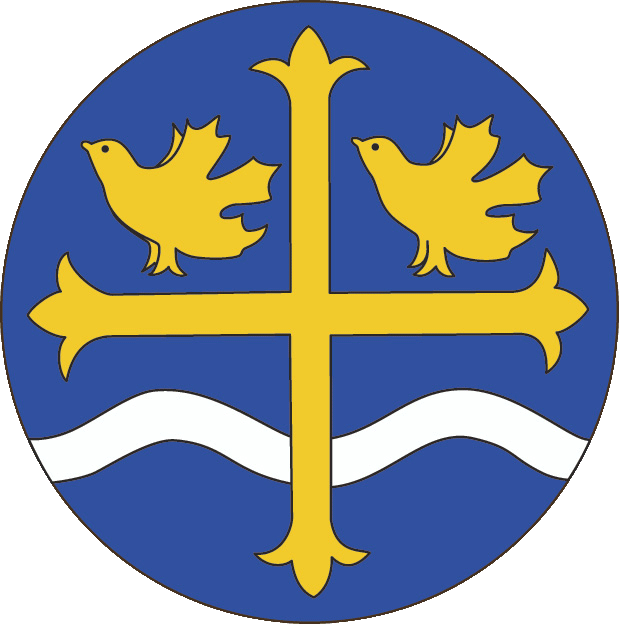 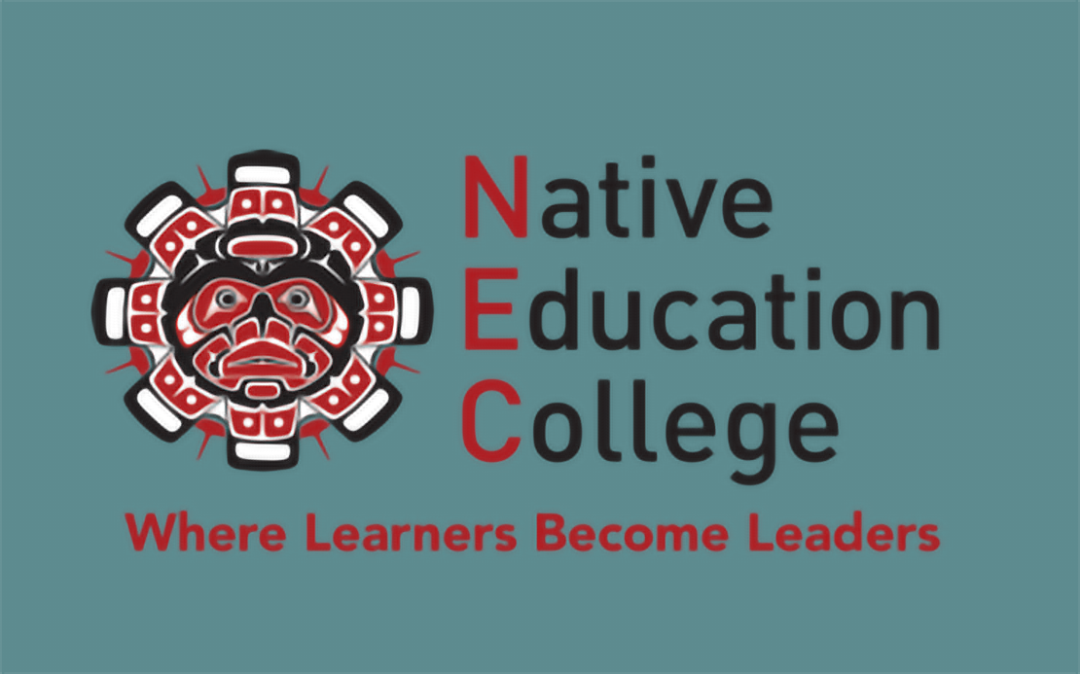 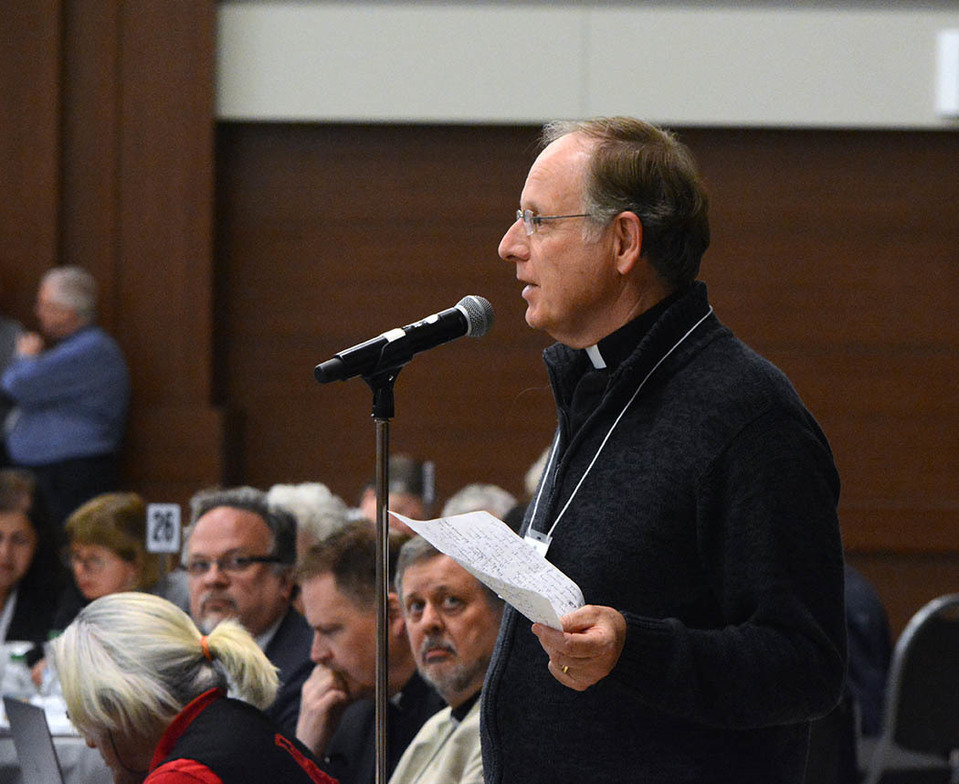 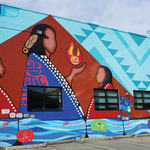 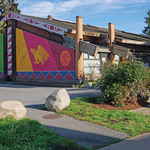 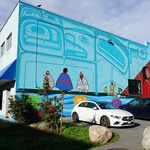 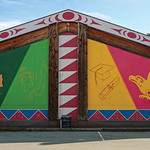 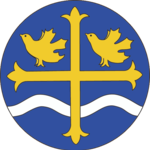 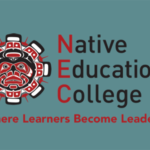 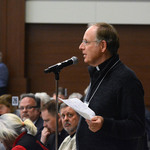 The October 28 meeting of Diocesan Council held via Zoom featured a very full agenda. A prominent item was the motion to accept the recommendations of the Resolution 5 Advisory Group which was moved by the Treasurer, Bob Hardy, ODNW and seconded by Archdeacon Richard Leggett. The motion would lead to the transfer of 50% of the 2019 investment income of the Diocesan Mission Endowment Fund ($787,616) to the Indigenous Ministry Fund. This will result in a fund of approximately $1, 460,000 which will be used to fund up to $35,000 per year for use by the Native Education College (NEC) and continue to support the salary of the Diocesan Indigenous Justice Missioner.

The second section of the resolution proposes that Diocesan Council authorizes the creation of a NEC working group made up of the Diocese’s Indigenous Justice Missioner, the Bishop, representatives from NEC and up to two other Diocesan representatives who will work to develop a relationship between the Diocese and NEC.  Guided by the NEC representatives the group will jointly work on the use of the yearly contribution to NEC and will assess the effectiveness of this developing relationship over time and report back to Diocesan Council.

Jerry Adams and Susanne Stockdill were in attendance via Zoom at the October 28 meeting and spoke to Council about how the Advisory Group had arrived at the recommendations.

Exploring connections and building relationships was always part of the Advisory Group’s strategy and although there were a number of conversations with leaders involved in other important initiatives that were certainly worthy of  recommendation to Council, the Native Education College resonated most strongly with the Group.

Here are some edited sections from the Precis (the full Precis is available linked here and for downloading below) presented to Council with the Resolution:

“When the Group began exploring a potential partnership with the Native Education College (learning about NEC, conversing with the President of NEC, Dan Guinan and hearing about the many needs there) the Group had a powerful experience that suggested that NEC was the right partner for us.

The Group also discussed at some length that whatever we did alongside NEC needed to be guided by them and offered with “no strings attached”.

After Jerry had spoken, Susanne Stockdill offered a few comments. Susanne said that she knew the original purpose of Resolution 5 was to do good, to help and support Indigenous people, but in the Resolution there was little to no dialogue or a plan to connect and build relationships with Indigenous peoples.

Susanne is confident that the Advisory groups recommendations respect the spirit of Resolution 5 and the development of an ongoing sub-committee is a key part of the future success of this resolution.

After the two guests had spoken, Archbishop Skelton opened the floor for discussion and questions. Immediately a concern was raised that that passing of the resolution being presented would “wash our hands” of the issue without needing to continue to do more. The resolution does not actually address the dollar amount, between $1 and $1.4 million dollars, envisioned by Resolution 5.  This change is “vastly removed from the intent of the motion”

Treasurer Bob Hardy disagreed and said that the $787,616 being transferred to the Indigenous Ministry Fund will be increased when needed.  Bob said that this is a “starting off”, the beginnings of building indigenous relationships and building a relationship with NEC.

In response to the concern, Archbishop Skelton said that giving a large sum of money was not met by Indigenous leaders with great interest.  Relationship and moving forward in relationship are the prime goals.

Executive Archdeacon, the Venerable Douglas Fenton pointed out that this is done without expectations of credit or publicity. “The thanks we get is to be in relationship, we are not looking for recognition for giving a gift.  We are recipients of a gift in the relationships we are developing.”

Following the spirited discussion, it was time to call the question and the resolution passed with one abstention.

Passing this resolution, however, did not mean that Archbishop Skelton had given her assent to Resolution 5 passed by Synod. Chancellor George Cadman, ODNW explained that although the motion was passed at Synod, resolutions involving finances without the assent of the bishop remain as a matter to be addressed by Diocesan Council. By withholding assent Resolution 5 remains active and will continue to be addressed by Council and by future Diocesan Councils