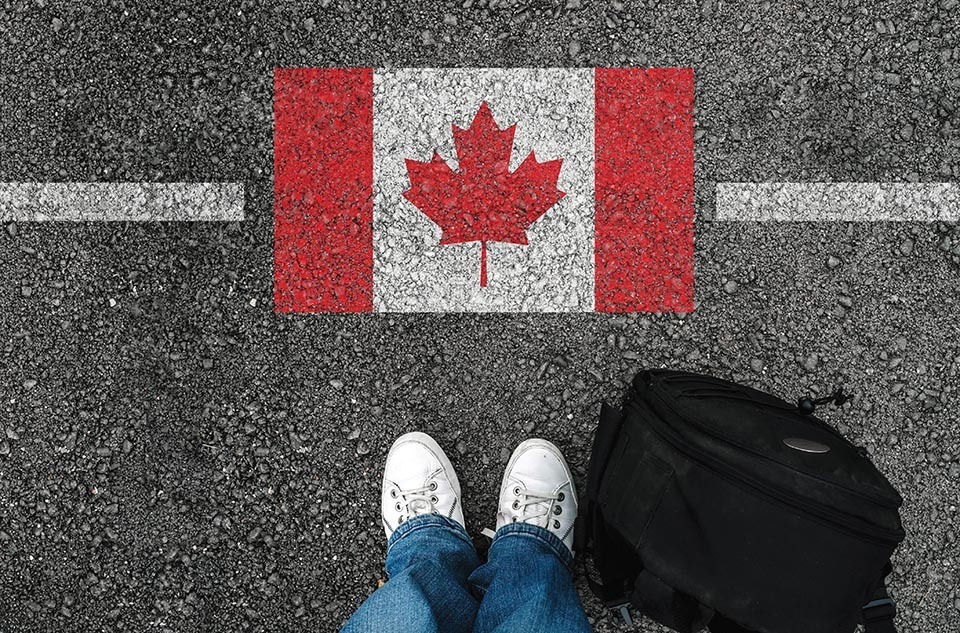 The Diocesan Refugee Unit has been busy, as usual, even though processing abroad has slowed down significantly. When travel halted, we had two families who had been approved and were ready to go. Those families were finally able to travel in late summer/early fall and were thrilled to set their feet in Canada. Extra paperwork was required to ensure they had quarantine isolation plans on arrival. The sponsoring groups did a great job of writing up these plans and finding creative ways for the families to land safely.

Our diocese received an allocation of 40 spaces again this year. Those 40 individuals are sponsored with 17 applications. We have been working with a variety of groups all over the diocese to get their applications completed and submitted. This includes Anglican parishes as well as other faith groups. Currently we have now submitted 12 applications and plan to submit the final 5 soon. We have a waiting list of groups ready to sponsor for next year, as soon as we receive our next allocation.

We are pleased that churches have agreed to act as co-sponsors with community groups. A co-sponsorship has a church, big or small, sign on to make a sponsorship happen, while the community group typically does the work of raising the funds and doing the settlement work. Unexpected connections have come of these co-sponsorships, and many wonderful people have been able to come to Canada as a result.

We continue to have a few refugees for whom we are seeking sponsors. Briefly, they are:

There are many other avenues to sponsorship, if your parish or your community becomes interested, please get in touch through the diocesan website.