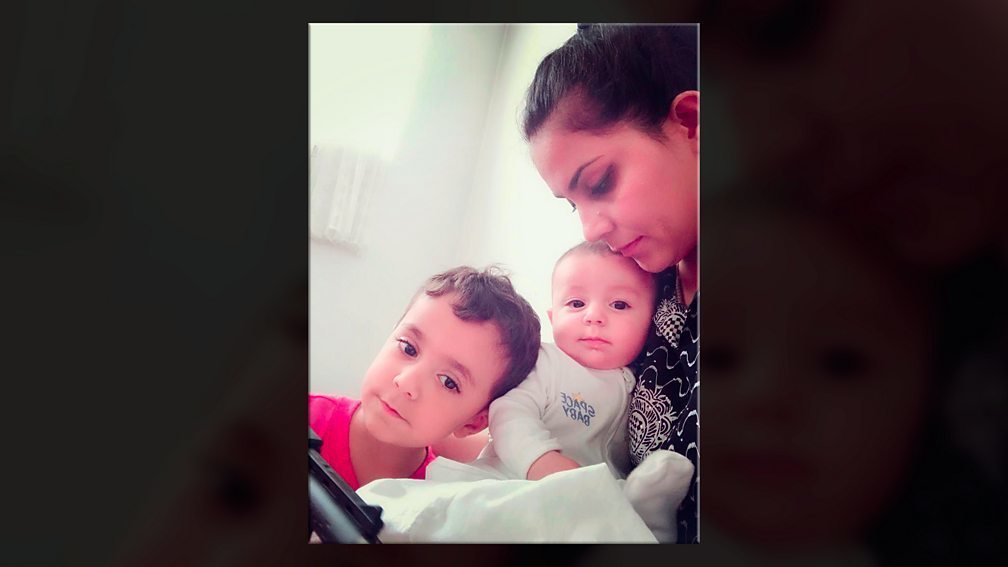 The Diocesan Refugee Unit (DRU) is seeking sponsors for a single mother with two young children, from Afghanistan. This compelling case came to the diocese recently and we hope to find a church willing to sponsor.

Mashal is a 32 year old widow with two young children, aged 6 and 2. Her husband was a reporter working with Radio Free Europe and he was killed in a suicide attack in April 2018, which targeted journalists. Mashal's younger child was born 5 days after his father was killed. After her husband's death, Mashal was compelled by her family to marry her married brother-in-law and move in with him in a part of Afghanistan under Taliban rule. She was threatened with removal of her children if she did not marry him. In order to escape, Mashal ran away to Pakistan with her children and left everything she knew behind.

Mashal is an educated woman who hopes to find a safe place for herself and her children to live. She wants to be able to work and use her skills, which she is unable to do in Afghanistan or Tajikistan, where she is now.

If your parish or group is interested in sponsoring this family, please contact Shannon Muir, Chair of the DRU at smuirslp@gmail.com or our Refugee Coordinator Shakuntala.

Please keep in mind that processing times are 1-2 years minimum, so there is plenty of time for fund raising if your church is interested.

Mashal is reaching out around the globe. Here are two links to media reports.