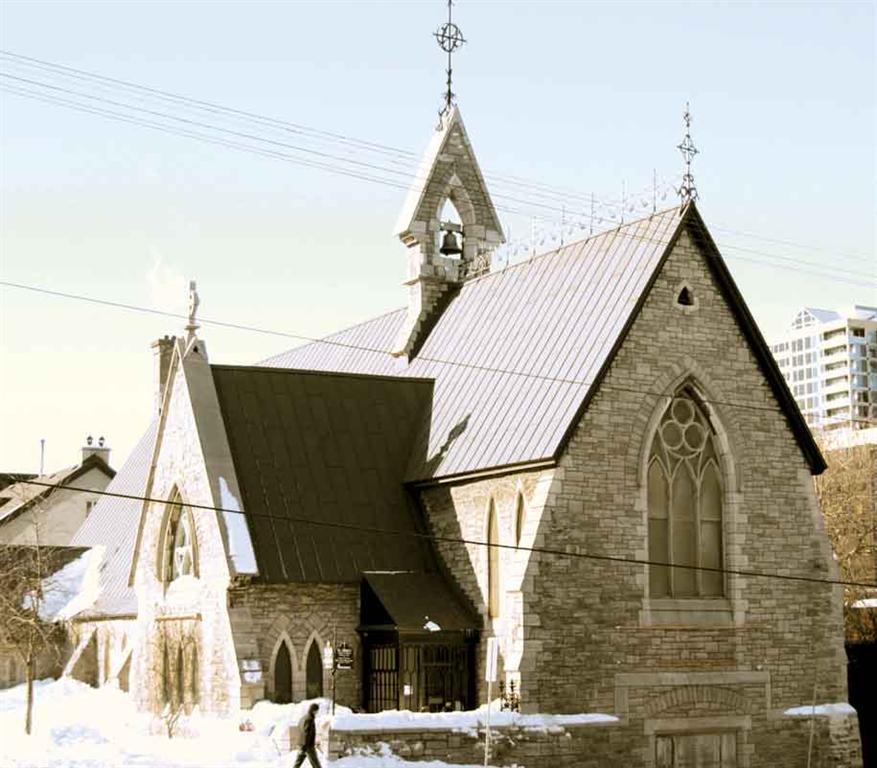 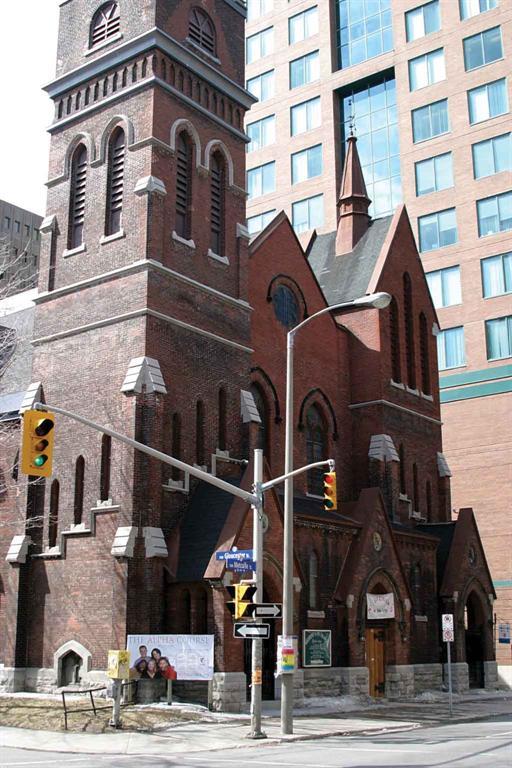 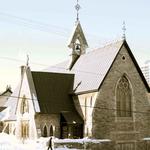 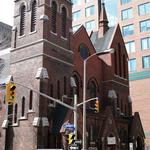 In a landmark decision that acknowledged the correctness of the BC Court ruling that Dioceses of the Anglican Church of Canada have ultimate control over the use of parish properties and assets, the Anglican Network in Canada (ANiC) has agreed to purchase St. George’s Anglican Church from the Diocese of Ottawa.
In 2008, clergy and congregations in the historic churches of St. Alban’s and St. George’s in downtown Ottawa voted to join the Anglican Network in Canada (ANiC) primarily because of their opposition to the blessing of same-sex civil unions.
Under the agreement, which follows a three-year dispute:

This negotiated settlement followed legal action initiated by the Diocese of Ottawa against the two dissident parishes.
The nature of the settlement acknowledges the fact that in the Anglican Church of Canada structure the diocese controls parish properties and assets. Priests and laity can leave the diocese but properties remain under the control of diocesan structures.
Bishop John Chapman of the Diocese of Ottawa said he was grateful the agreement had been accomplished without the need and expense of a trial. The successful solution was a result of willingness on both sides to work together cooperatively.

In 2008, 22 individuals representing four dissident congregations now connected to ANiC initiated
legal action against Bishop Michael Ingham and the Diocese of New Westminster. Prior to that, two attempts were made by the diocese to seek a cooperative negotiated settlement and both times ANiC leadership walked away from the negotiations.
After losing their attempt in the BC Courts to remove four properties from the Diocese of New Westminster the 22 individuals continue to initiate more costly legal action by pursuing Leave to Appeal to the Supreme Court of Canada.
Bishop Michael Ingham and the diocese have always insisted that no one in the Diocese is being asked to act against their conscience, that members of the congregations involved are welcome to stay in the buildings and that only ANiC clergy who chose to leave the Anglican Church of Canada in 2008 are required to leave the buildings as a result of the two B.C. court decisions. As Bishop Ingham has said, no person should be asked to chose between their church and their faith.