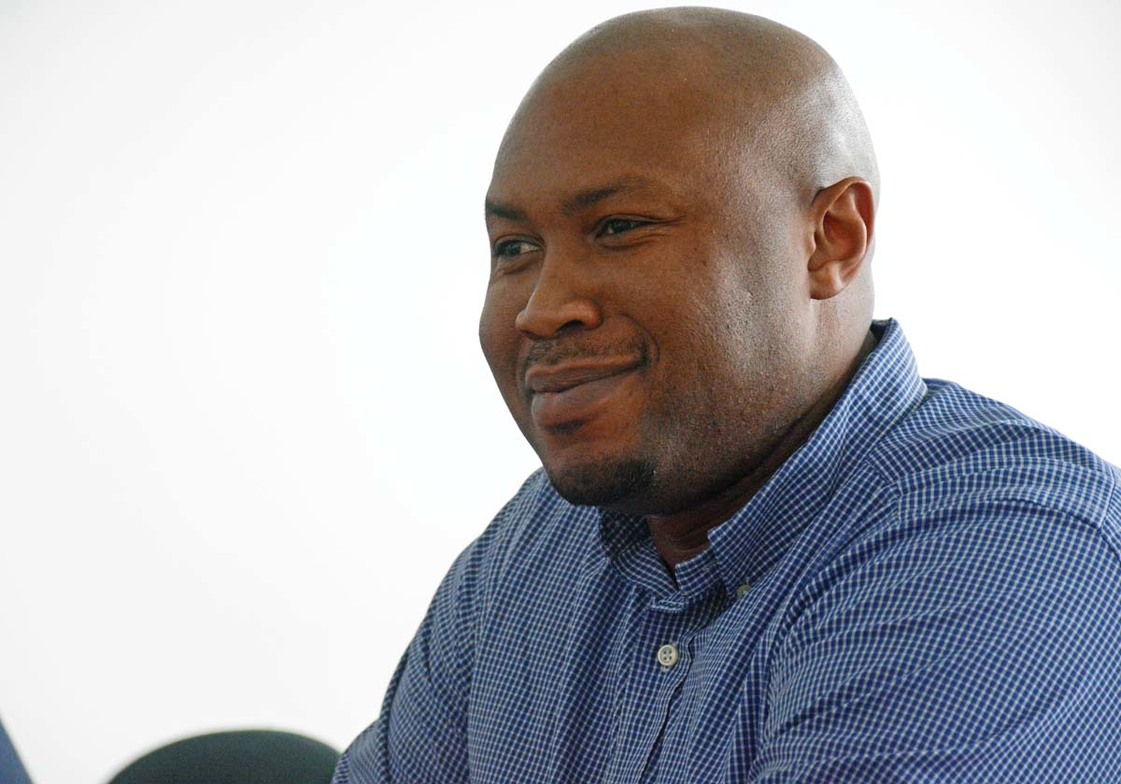 The Church of the Epiphany, Surrey was delighted to offer a warm welcome to the Reverend Dr. Tellison Glover, the new diocesan Director for Mission and Ministry Development on the first Sunday of Lent (February 18th). This was his first preaching opportunity in a parish since arriving in the diocese in mid-January.

Overnight the lower mainland was hit by the fourth snow event in recent days and in North Vancouver at least there was at least 10 centimeters of snow. The Rector called Tellison to ask if he had snow tyres and also if he wanted a ride. Tellison said he wasn’t sure what snow tyres were and he was happy to make his own way to Epiphany. For someone arriving from the Turks and Caicos Islands, and having spent his early years in the Bahamas, this wasn’t perhaps the weather he had hoped for. After all (as Tellison commented in his sermon) how do you get snow off your car when it is parked outside overnight.

The congregation gathered for the 10:30 am Eucharist and in relative terms getting to church was relatively easy, although the side roads were icy at least the parking lot had been ploughed and Tellison was there in good time. He immediately began making himself known to the congregation.

The congregation was slightly smaller than usual due to absences and the weather. However 70 people gathered to listen to Tellison’s engaging sermon on change.

Following worship, Tellison met and chatted with the congregation at the door and later at the coffee hour.

As a parting gift Tellison was presented with a deluxe ice scrapper with blue glove as the weather forecast suggested he may need it in the coming days as an arctic front will remain in the southern part of British Columbia pretty much through the month of February.

Welcome Tellison, we look forward to getting to know you better and working with you in a whole variety of ways in the coming years. May God bless your ministry amongst us.