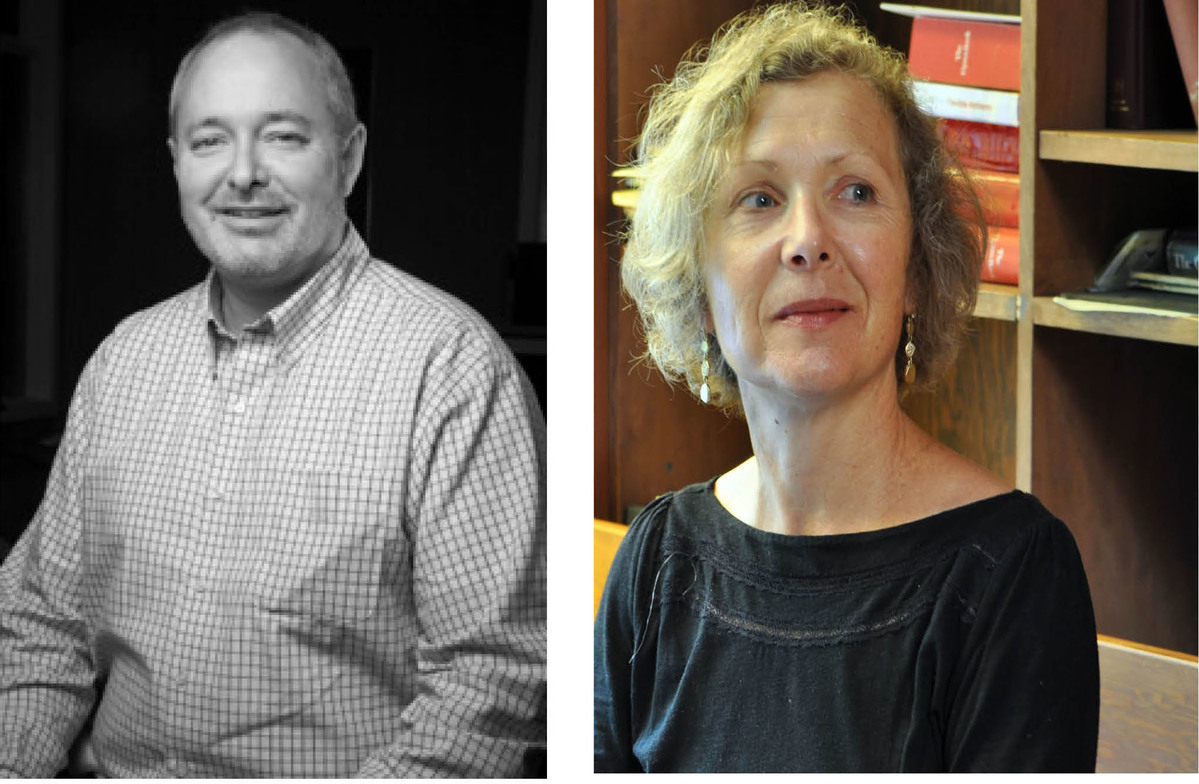 Born of the idea that many local Anglicans may not be familiar with Choral Evensong from the Book of Common Prayer, St. Stephen's rector, Canon Jonathan LLoyd took a leap of faith and scheduled the liturgy at St.Stephen’s West Vancouver on the tenth Sunday after Pentecost, the July 29 at 4pm. This special celebration of the office was part  of the 50th anniversary of the current building.  (The parish itself is over 100 years old)

“I felt that this might be a new experience for many, especially if the service was led by singers from Christ Church Cathedral”, explained Canon LLoyd, “I worked closely with our Minister of Music, Dr. Annabelle Paetsch, to have music in worship from the early English tradition in the time of Thomas Cranmer, Archbishop of Canterbury, who supervised the production of the first prayer Book of Common Prayer in 1549." (Archbishop Thomas Cranmer was burned at the stake for his beliefs in 1549 in the reign of Queen Mary 1.)

The choir was sponsored by Margaret Rolfe in memory of her late husband David Rolfe ODNW, and the offering went to the St. Stephen Church Refugee Sponsor program. Over 70 people from local churches were in the congregation.