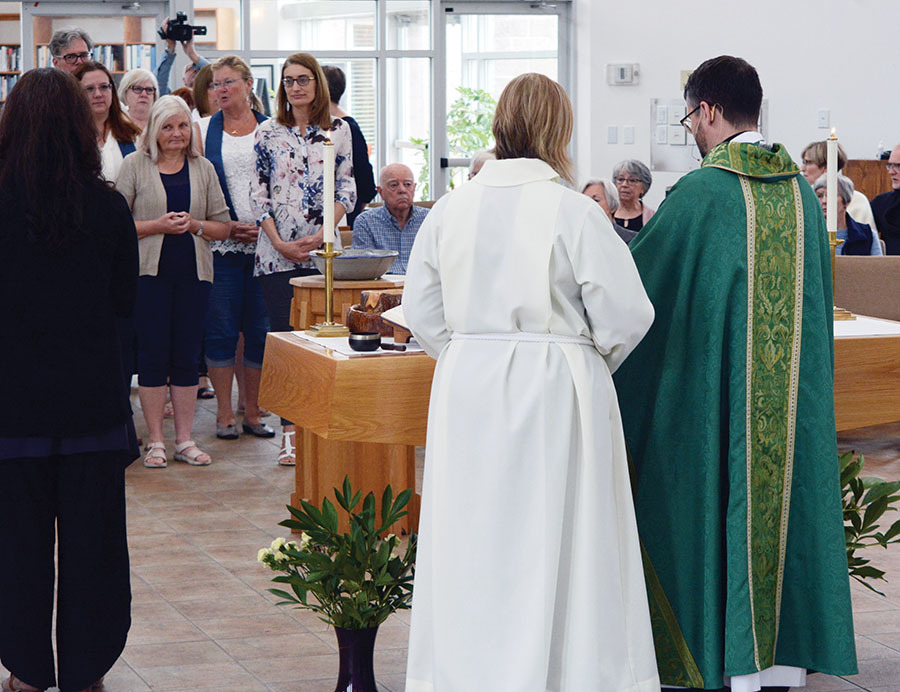 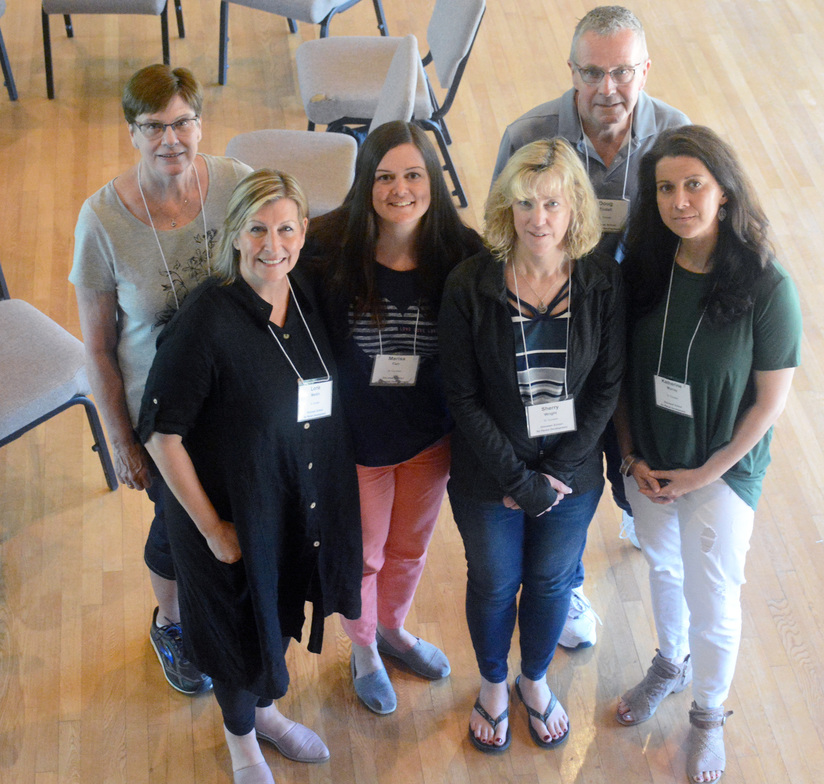 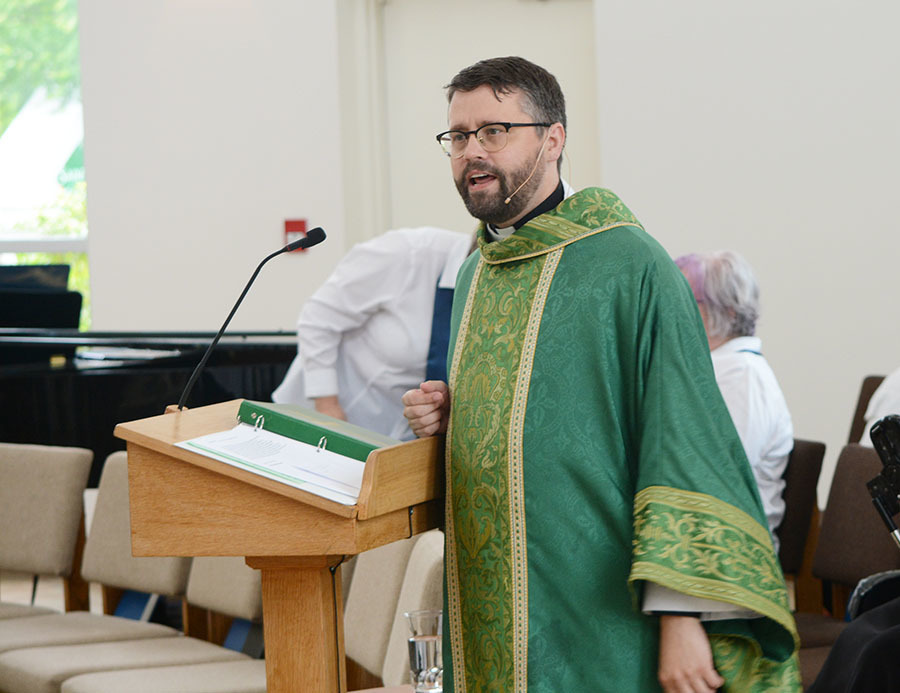 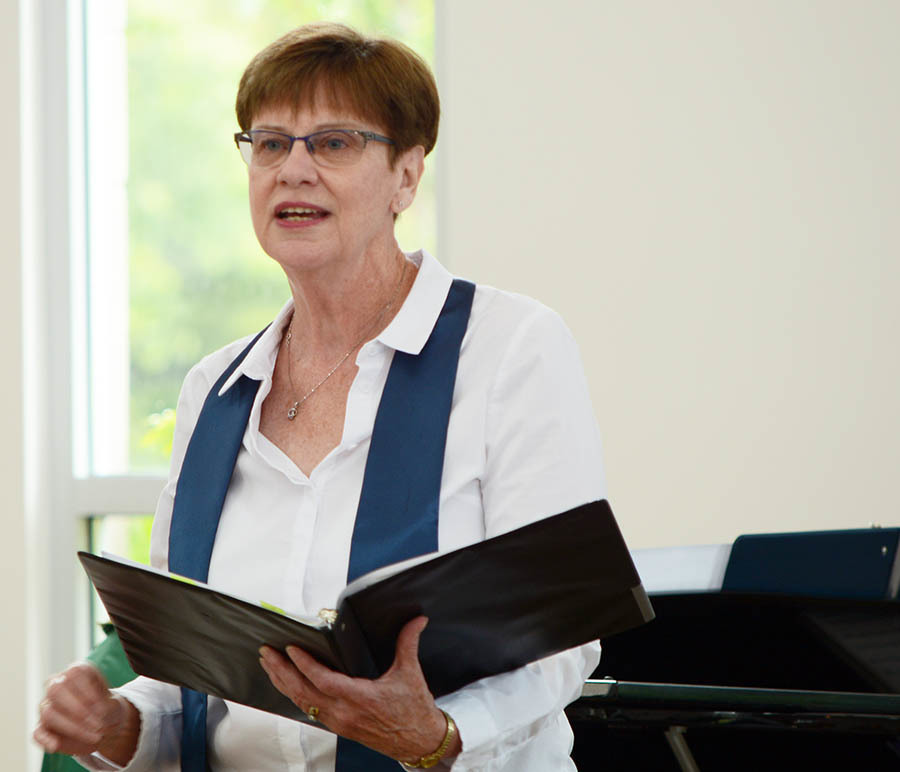 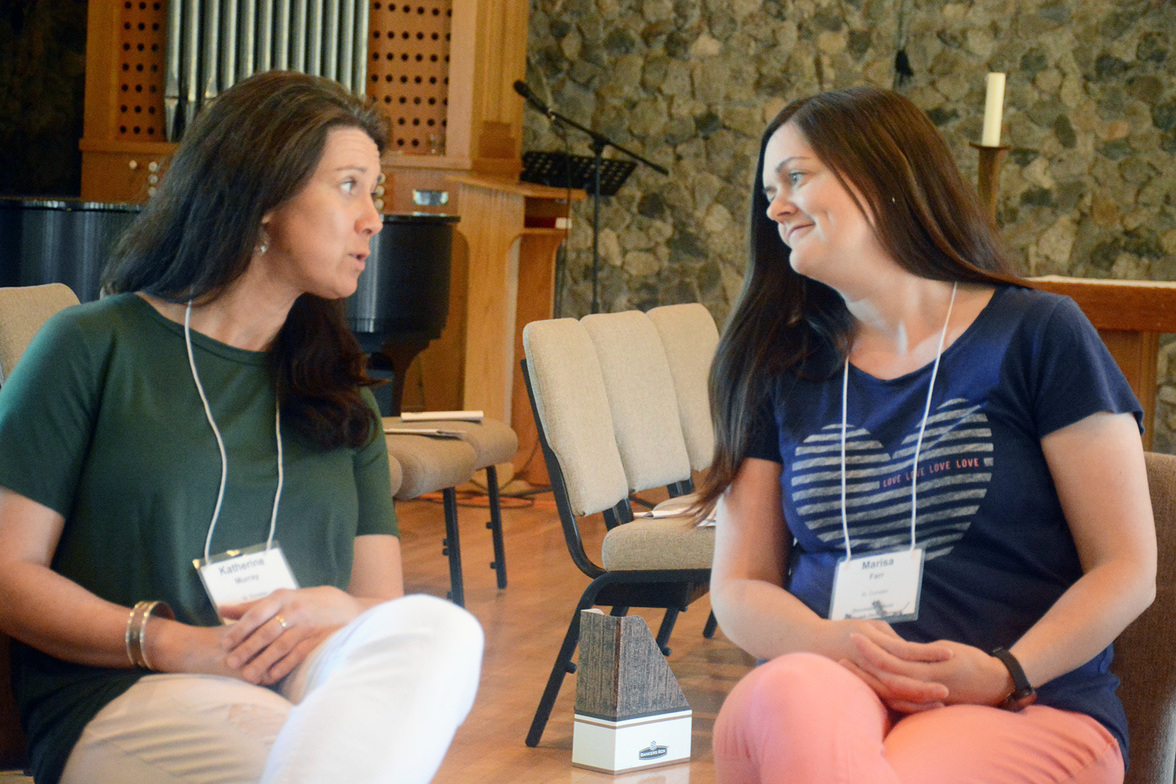 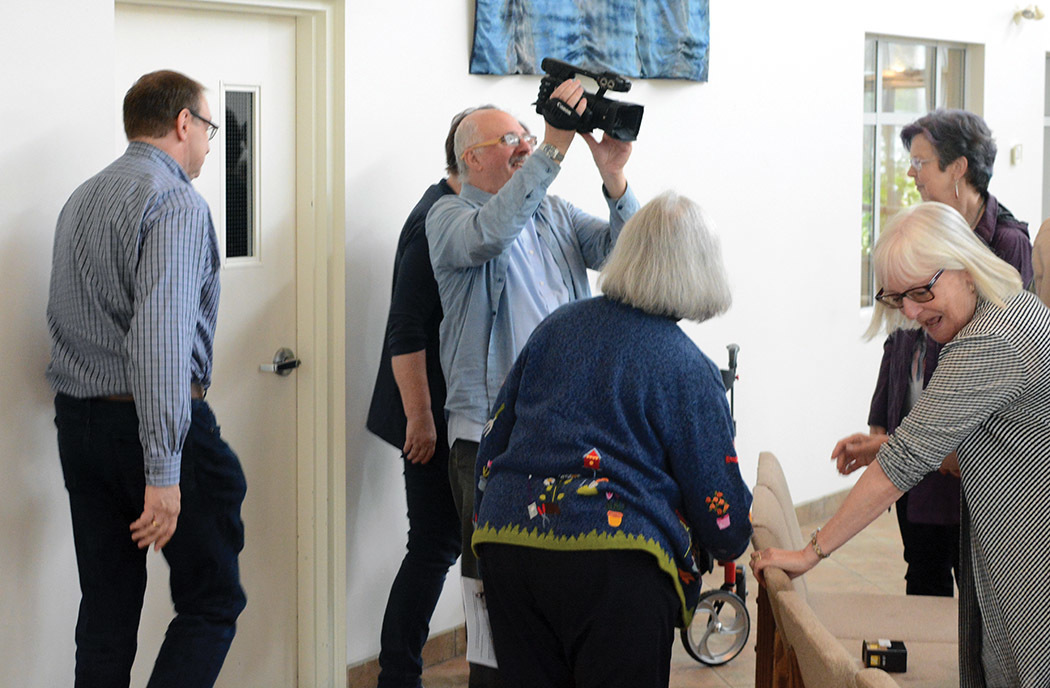 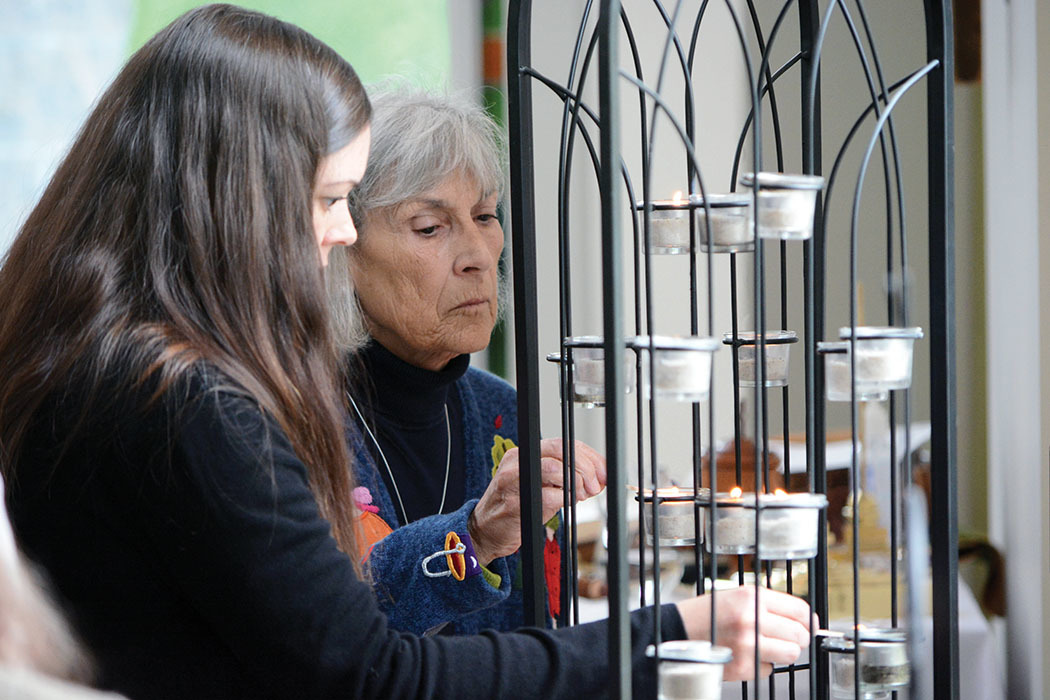 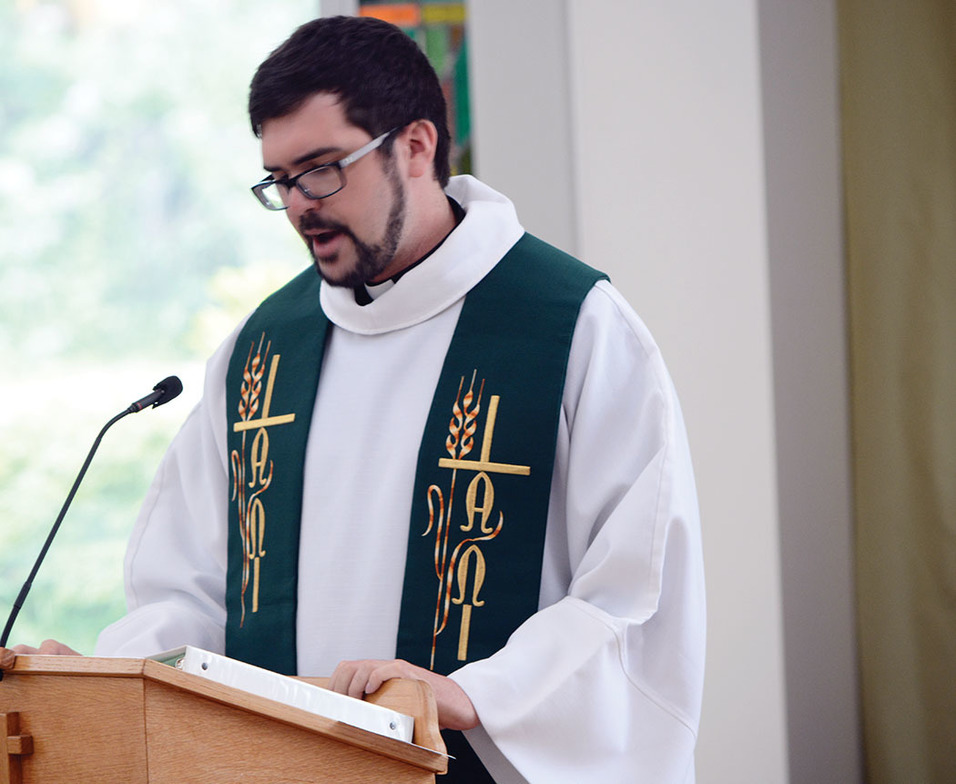 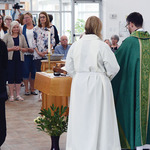 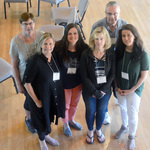 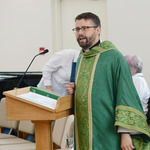 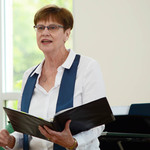 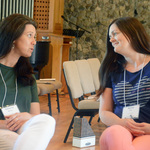 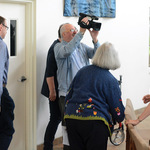 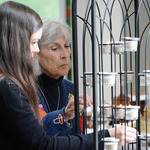 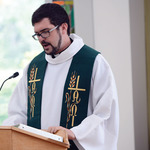 For the first time in almost two years the intrepid diocesan communications film crew is back in business, putting together a film for the School for Parish Development.

The project focus is a 5-6 minute promotional film available initially at General Synod (July 10-16 in Vancouver) to be viewed by GS delegates as part of the Diocese of New Westminster’s program department offerings. The purpose for creating a vehicle to increase awareness of the school is to expand the learning program to other dioceses throughout the Anglican Church of Canada. The Diocese of Ottawa and the Diocese of New Westminster have fully established the school under the administration of current director, the Reverend Andrew Halladay who is also Vicar of St. Andrew’s, Langley. Archbishop Melissa Skelton is one of the principal founders and architects of the school and its curriculum having initially established the College for Congregational Development in the Episcopal Diocese of Olympia over a decade ago. The Schools attract students from all over North America and for the last two years have also included among the students, members of the Diocese of New Westminster’s Companion Diocese, the Episcopal Diocese of Northern Philippines (EDNP).

In the film, the teachings of the School will be viewed through the lens of a specific parish group and the implementation and establishment of an adjunct ministry. The parish group is St. Dunstan’s, Aldergrove and the ministry is the St. Dunstan’s Centre for Spiritual Renewal. The Centre was envisioned and planned prior to the principals’ attending the School, however real growth began as the learnings, tools and processes gained at the School were utilized.

The diocesan comms team briefly attended the School, June 20 where and when photos and footage of the plenary and the St. Dunstan’s group were acquired. On June 23 there was a visit to the main Sunday morning Eucharist at St. Dunstan’s in Aldergrove where the filmmakers were made to feel very welcome, which was much appreciated and also contributed to a positive environment for collecting images, footage and interviews.

Next on the agenda is a visit to the Centre for Spiritual Renewal’s Friday “Lectio and Labyrinth” where more video footage will be obtained and additional interviews with leaders and participants in the Centre’s programming, followed by a week of editing.

A best-case scenario is that there will be enough quality material to make a longer version of the film that goes into more depth regarding both the School experience and the implementation and development of the Centre, and how that has related to the growth of the Parish of St. Dunstan’s.

Many thanks to the Reverend David Taylor, the Reverend Andrew Halladay, Lorie Martin, Katherine Murray, Doug Tindall, Carol Tindall (ODNW), Marisa Farr and Sherry Wright for your cheerful cooperation and hospitality. And also thanks and congratulations to the Reverend Cameron Gutjahr who had been ordained to the priesthood just 8 days earlier and was the guest preacher at St. Dunstan’s for the Second Sunday after Pentecost Eucharist. It is quite possible that Rev. Gutjahr did not know about the film crew being in attendance, however that did not phase him in the slightest as his homily taking the Gospel, Luke 8: 26-39 was delivered with skill, scholarship and confidence.