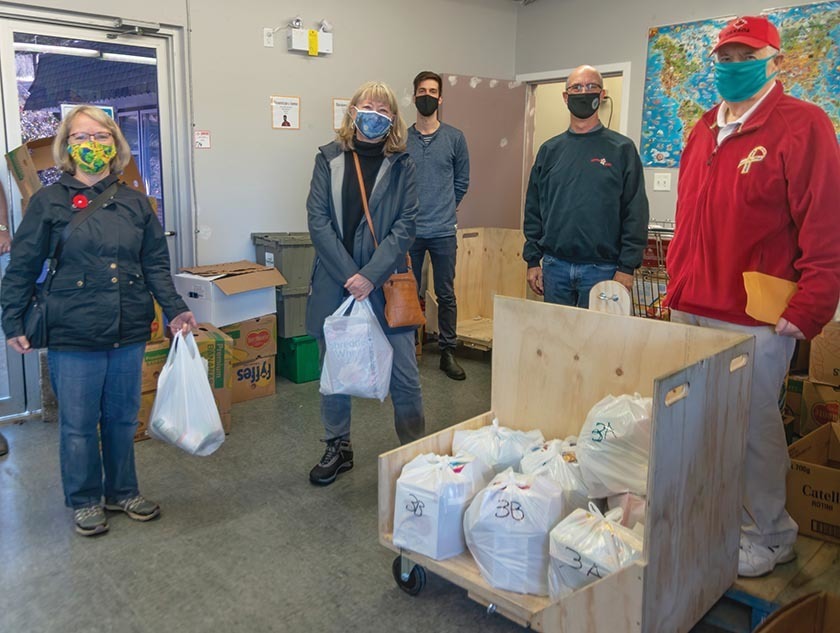 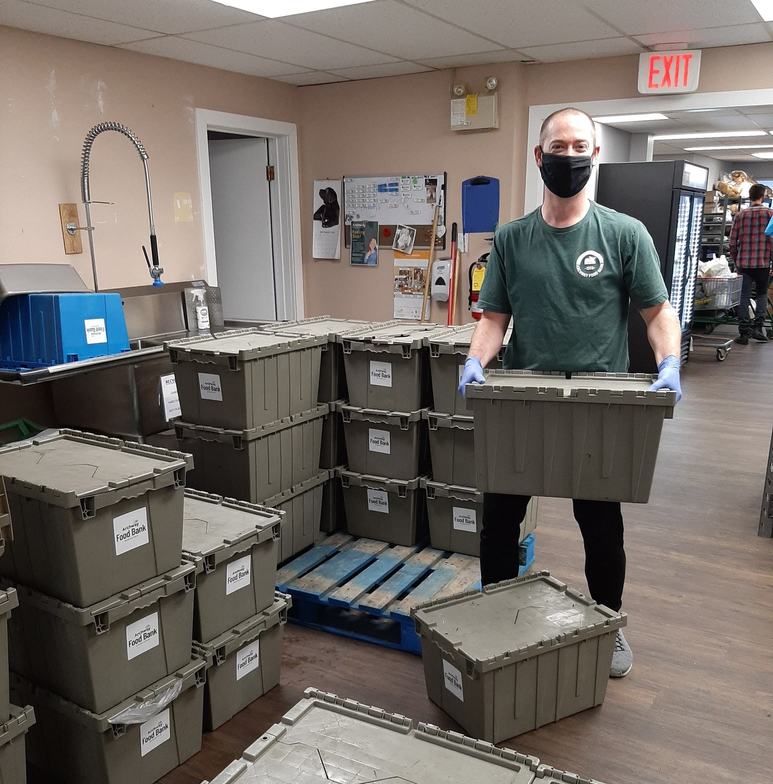 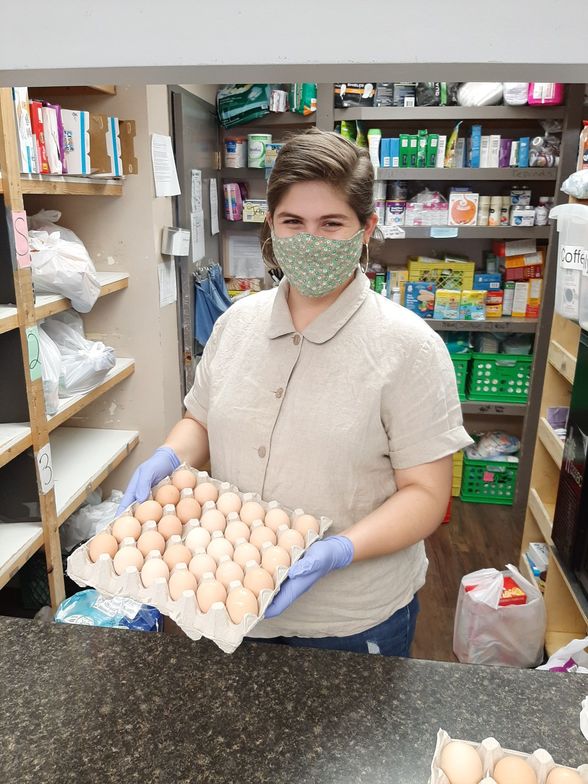 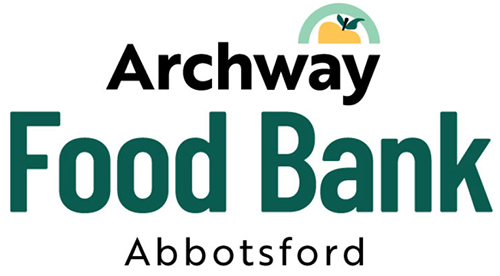 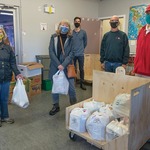 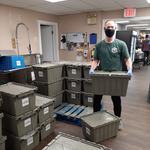 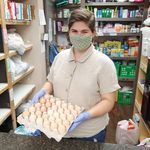 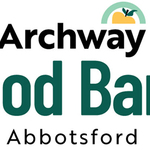 Peace Lutheran in Abbotsford challenged the Parish of St. Matthew to a contest. It was decided the project would be for the Archway Food Bank, Abbotsford. Rules were drawn up that included what food items were part of the offering and how many pounds would be the goal. The time was set for the entire month of October. On October 1 the race was on.

Food was delivered to the food bank outlet as it was accumulated by each congregation. During COVID- 19 restrictions, arranging for food to be collected at the churches was an extra task. St. Matthew's folk had the advantage of being open Sunday mornings. The use of a pick-up truck was needed to haul in the cases and sacks of food. The Archway staff carefully weighed the items. The tally was kept secret until the last day.

On November 8 the parishioners were given the final results. With a flourish, the Reverend Allen Doerksen announced to those onsite, and to the many at home viewing the livestream, the good news. The contest collected 1954 pounds of non-perishable food. Peace Lutheran provided 791 pounds, with St. Matthew’s gathering 1163 pounds.  The prize will be, when times permit, a Tea hosted by Peace Lutheran for the folks of St. Matthew. Of course the real winners were the recipients of the food at Archway, the 3500 or more clients who each month are provided with nutritious food.

Last year's contest involved the collection of Peanut Butter. This product was used by a group responsible to feed sandwiches to our hungry neighbours. St. Matthew won that round as well.

The ongoing ministry of compassionate service includes working toward a time when food banks and sandwich distribution will no longer be needed. Jesus tells us this is so.