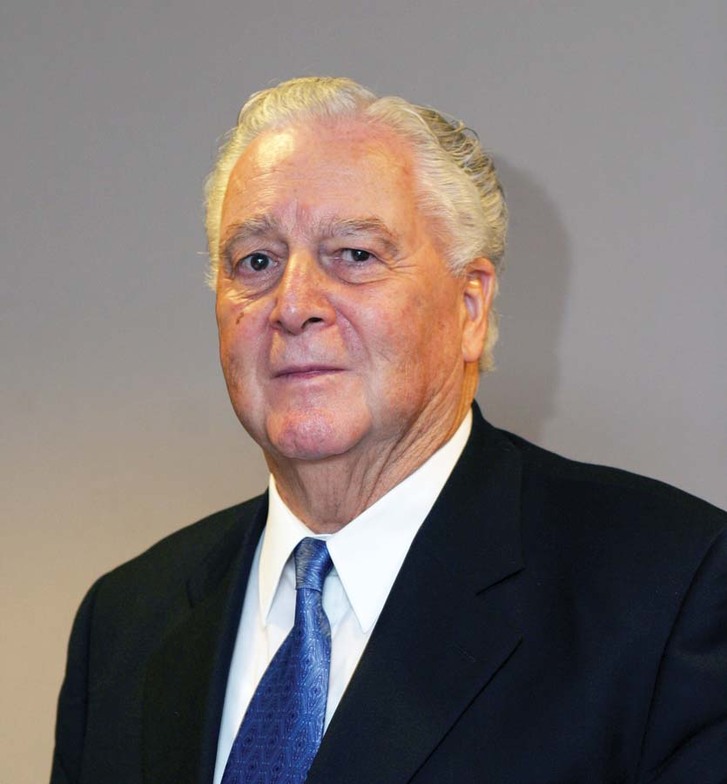 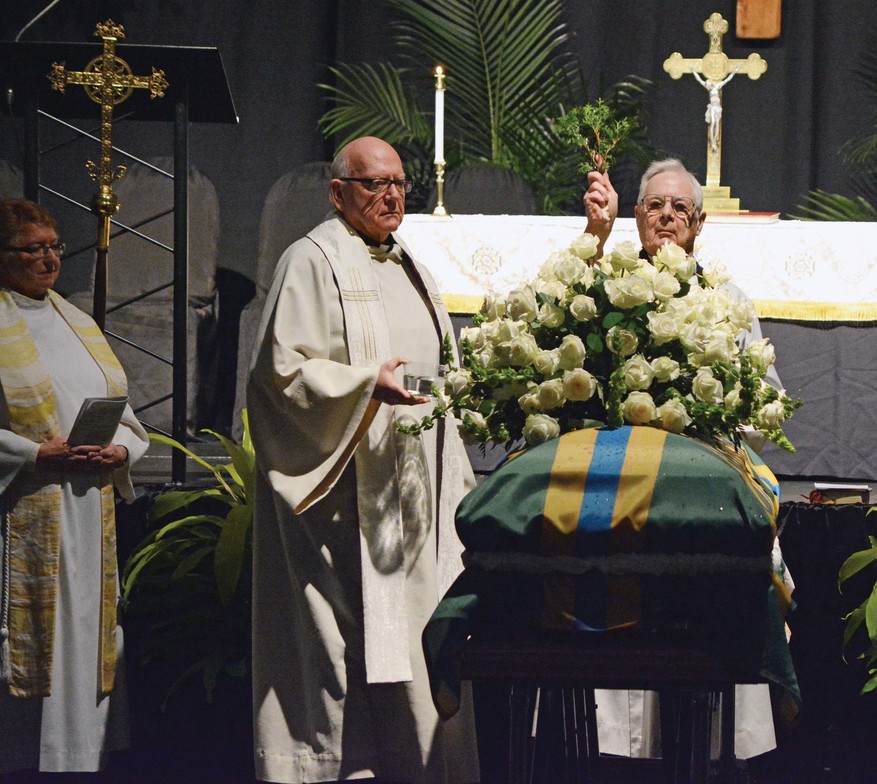 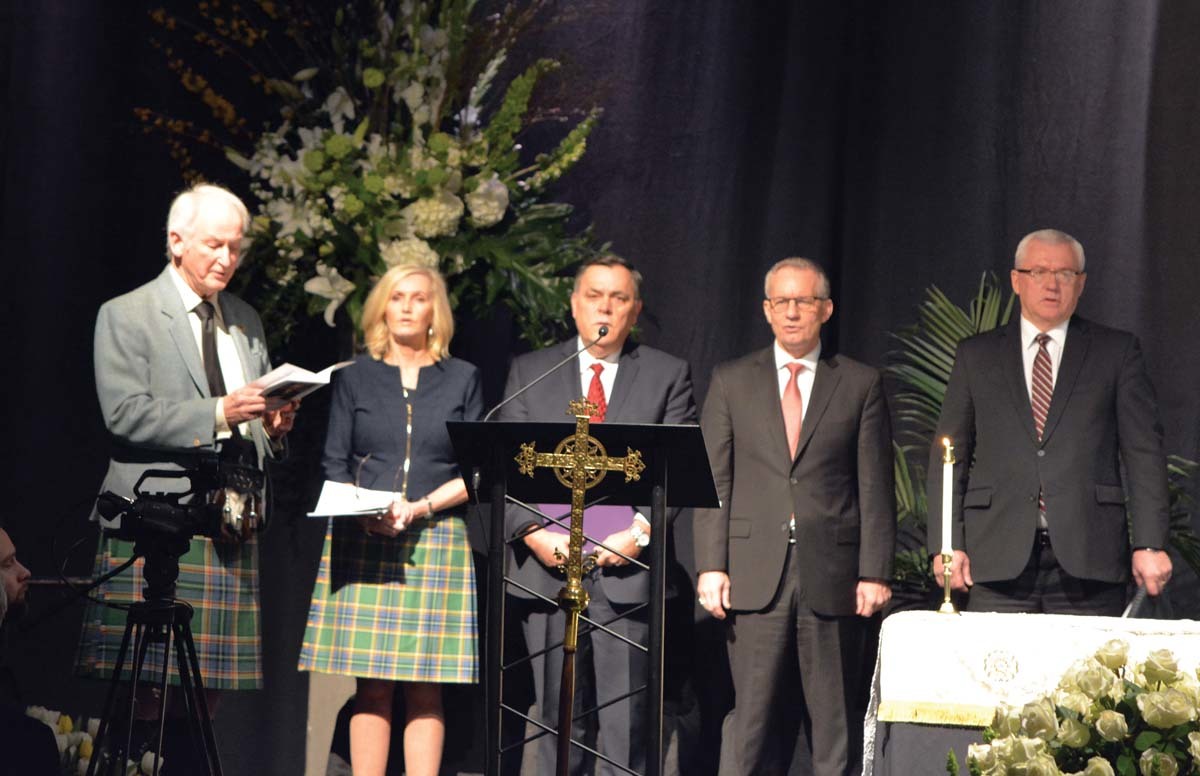 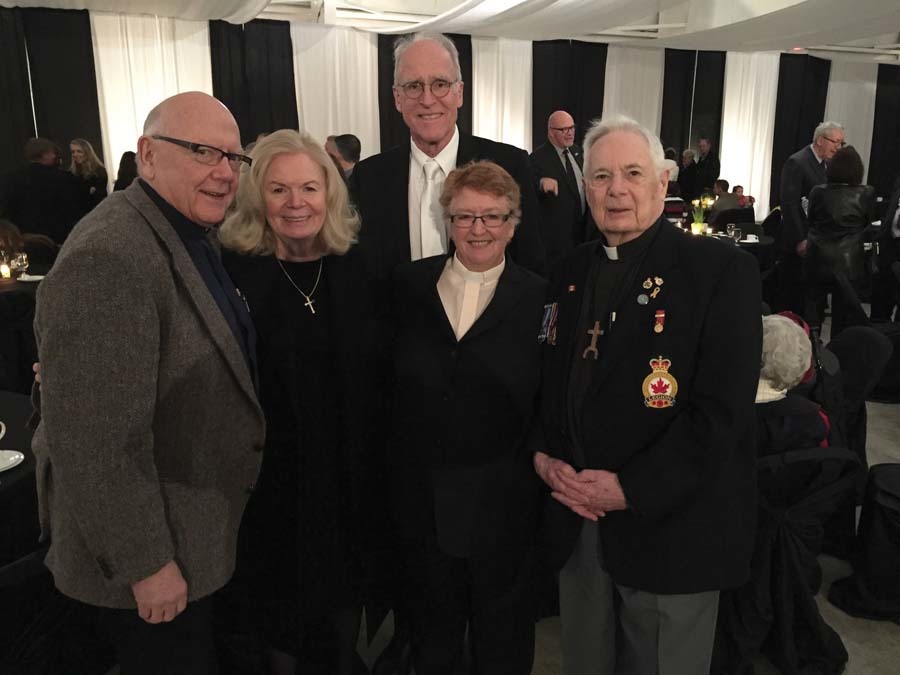 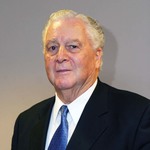 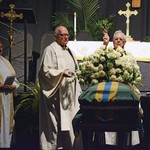 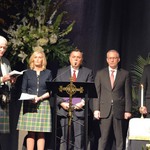 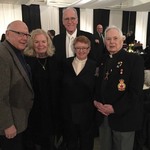 George Frederick Ferguson, lifelong Anglican (he was baptized at Christ Church Cathedral), long time Abbotsford resident and mayor of the community for the best part of the last 40 years, was laid to rest in Musselwhite cemetery on March 18, following a service at the Tradex Centre (adjacent to the Abbotsford Airport) presided over by the Reverend Major (ret.) Art Turnbull, assisted by the Revered David Price and the Venerable Beverley Stewart. George and Ria Ferguson’s dear friends and fellow Anglicans, Wendy Young, Douglas MacAdams, Carole and Peter Keighley also took leadership roles in the service as intercessor, MC and readers. In this day and age it is unusual for a public funeral to be held for a public figure using the liturgy of a specific faith tradition, in this case the Funeral Service from the Book of Alternative Services, Anglican Church of Canada.

Presenters offering recollections of George Ferguson included: Member of Parliament, The Honourable. Ed Fast; MLA Dr.Darryl Plecas; Abbotsford Mayor, Henry Braun; City of Abbotsford Councillor Patricia Ross. All four spoke with considerable fondness and gratitude of George’s mentorship, his accessibility as mayor and his legacy to the community which included the amalgamation of the communities of Abbotsford and Matsqui, the purchase of Abbotsford Airport from the Federal Government and the balance he achieved between residential, agricultural and industrial development.

There were a number of references to George’s love for and respect of public service and he would often us the following phrase to remind those around him in governance that “you are a servant of the people, you are not a master.” He was also well-known for using a two word phrase, “Very Good” which could mean a variety of things and was not just an affirmation that he was satisfied with the information that had been presented to him.

The Reverend Major (retired) Art Turnbull’s sermon made reference to Revelation 21: 1-6 the scripture reading chosen for the liturgy and also to Gospel reading selected, John 14: 1-7. Early in his address he said,

“When my wife Gordi and I moved here to Abbotsford in 2010, we thought the city would look like it did in 1980-84 when we lived next door in Chilliwack.  Well, we found this city so changed.  We had to find our way around during those very first days. We located Marshall Road, South Sumas, South Fraser Way, MacCallum, Old Yale Road, and a street that began just over there, and ended just over there. We had found George Ferguson Way, a street with a beginning and an ending.

A few days later I went to St. Matthew Parish Church for the Sunday service. There I was introduced to a distinguished looking gentleman, George Ferguson and his wife Ria. I had discovered that Way was not a last name. And I have discovered that George Ferguson has a beginning and an ending, and in between he ‘did it his way.’”

And Reverend Turnbull continued the reference to the “City of God…the Alpha and Omega” highlighting George’s remarkable service to his community, his deep commitment to his faith and his abiding love for his family through to the conclusion of his homily. It was George’s remarkable life in public service that Rev. Turnbull kept coming back to,

“His  Worship, Mayor George Ferguson, he wanted the best for every citizen, the tall and the short and the rich and the poor…I was touched by the newspaper quote of a citizen that said that George had his office located in front of the elevator doors so when you stepped off the elevator you could walk right into his office door, a door that was always open to all comers  He was a ‘servant for the people’ for 36 years.There was a beginning and an ending, an Alpha and Omega."

Participants in the liturgy included colour guards from the Abbotsford Police and Fire Departments, the Surrey Firefighters Pipe and Drum Band who led the music in worship offering “Amazing Grace” during the Commendation, the Alumni Project choir and violinist Sonia Hindmarsh.

Following the service, the Venerable Beverly Stewart who led the affirmation of faith, (Apostle’s Creed) and served as crucifer in the sanctuary party offered this reflection,

“It was such an honour to be a part of sending George off. And I give thanks that these past few years we have been able to get to know George and Ria. It seems like, with George’s passing, that an era is passed. That is the journey called life – arrival, departure, new life.”

(WRITTEN WITH FILES FROM CAROLE KEIGHLEY AND ART TURNBULL)