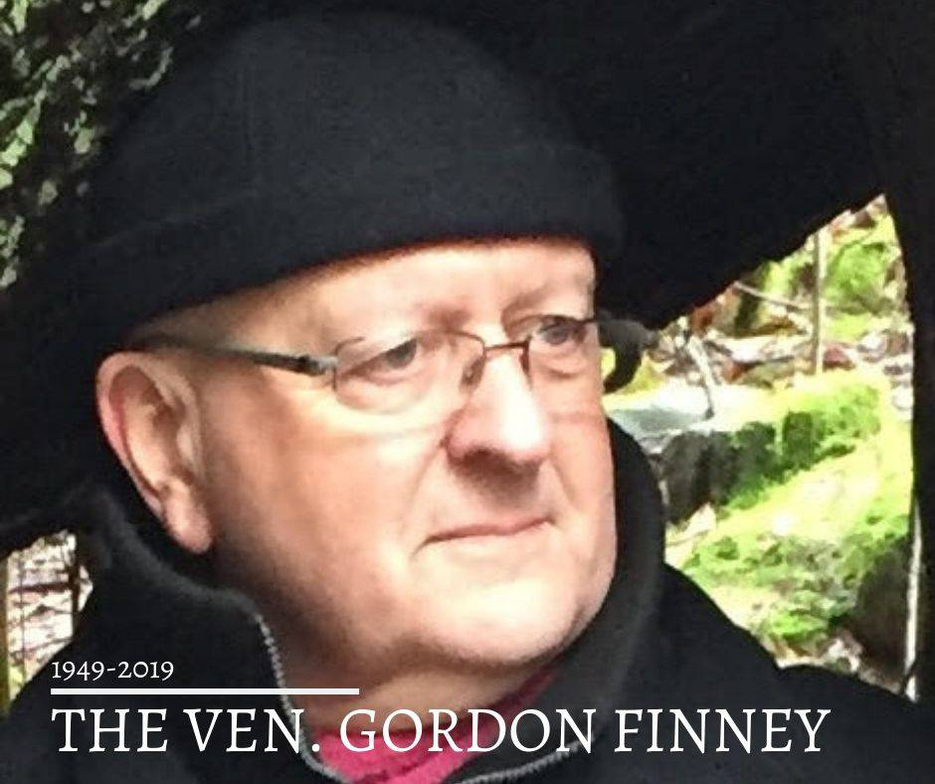 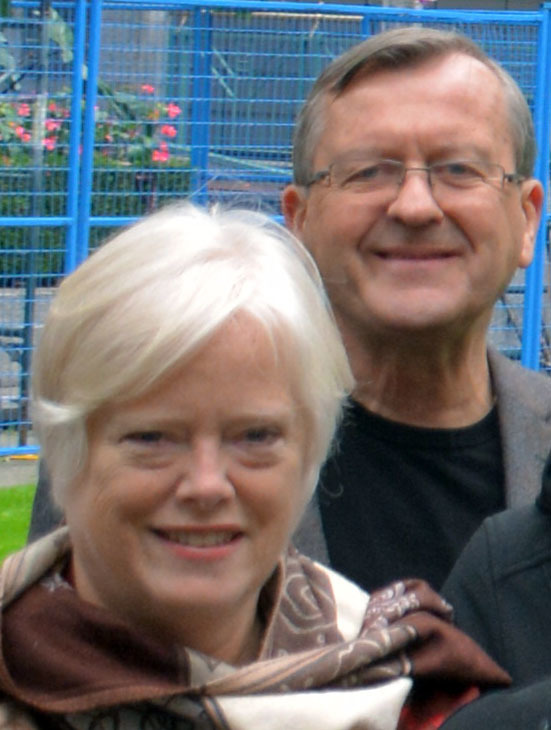 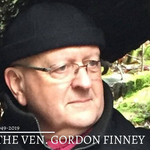 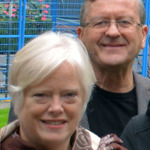 In his eighth year of living with colorectal cancer, The Venerable Gordon H. Finney, died peacefully in his North Vancouver home with his family surrounding him on Tuesday, July 23, 2019.

Gordon studied at Houghton College, Houghton, NY (BA), where he grew up, then at Princeton Theological Seminary, NJ, University of Toronto (M.A., English Literature), and Wycliffe Theological Seminary, Toronto (M.Div.).   He served in the Anglican Diocese of Toronto at St. Paul's Bloor Street (Toronto), The Elmvale Parish (Toronto), St. Peter's Carlton Street (Toronto), St. John the Evangelist (Peterborough) as Archdeacon.   He served with Adele as a Partner in Mission for the Anglican Church of Canada when he taught at Seminari Thelogi in Malaysia (1982-87).

He retired with Adele to North Vancouver, BC in 2016, where he joyfully officiated at occasional services at Christ Church Cathedral and sang in the choir as well as providing ‘Sunday Supply’ in other parishes in the Diocese of New Westminster.  He travelled to Italy, Mexico, and around British Columbia with family and marvelled every time at the beauty of the ferry ride to Nanaimo. He walked the trails of North Vancouver as long as he could and dreamed of the "river of love" (Celtic Benediction, J. Philip Newell).

A Funeral for Archdeacon Gordon Finney will be held at 3:30pm, Wednesday August 14 at Christ Church Cathedral. Reception in the Parish Hall to follow.