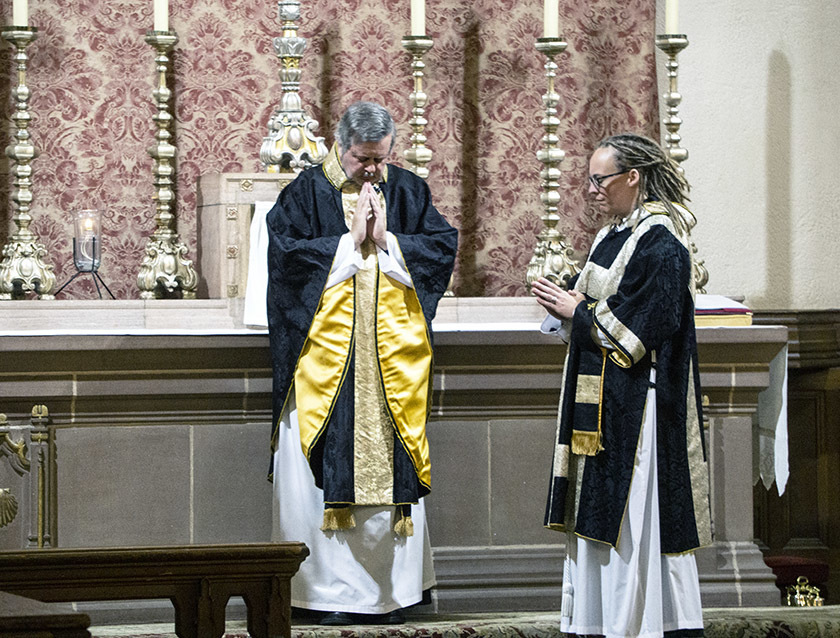 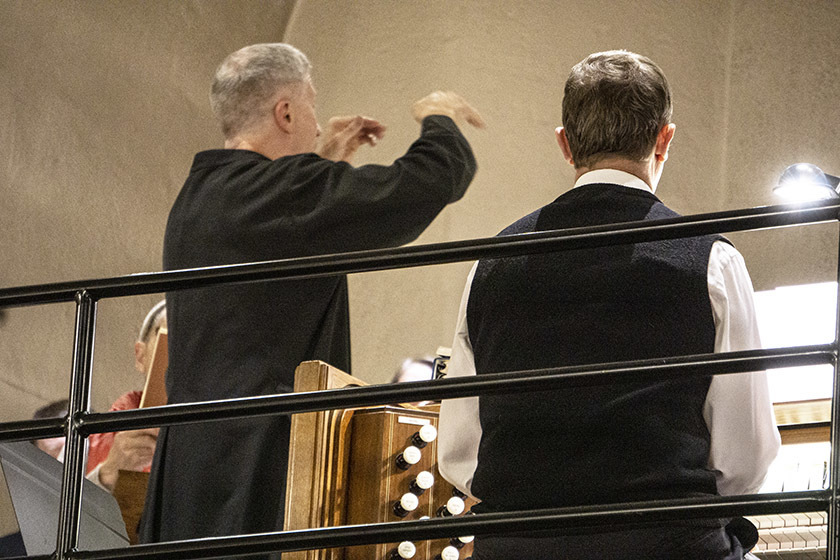 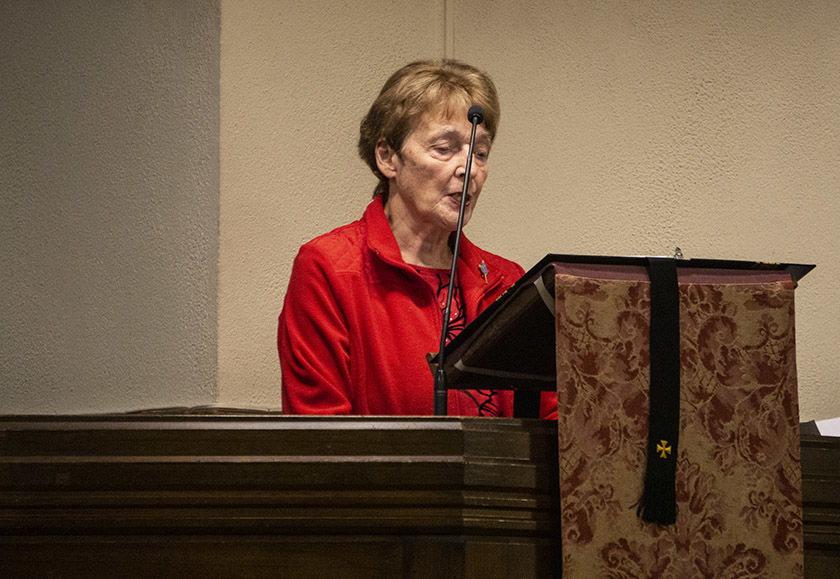 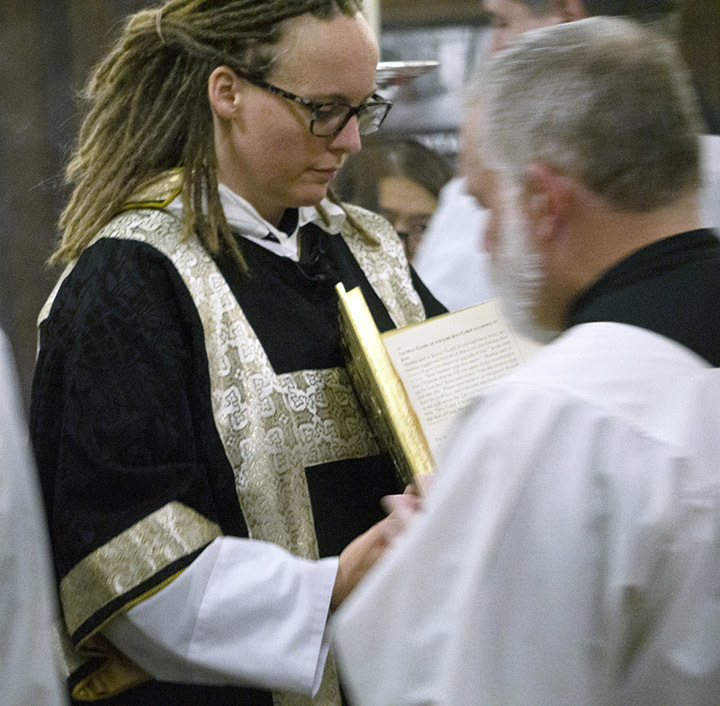 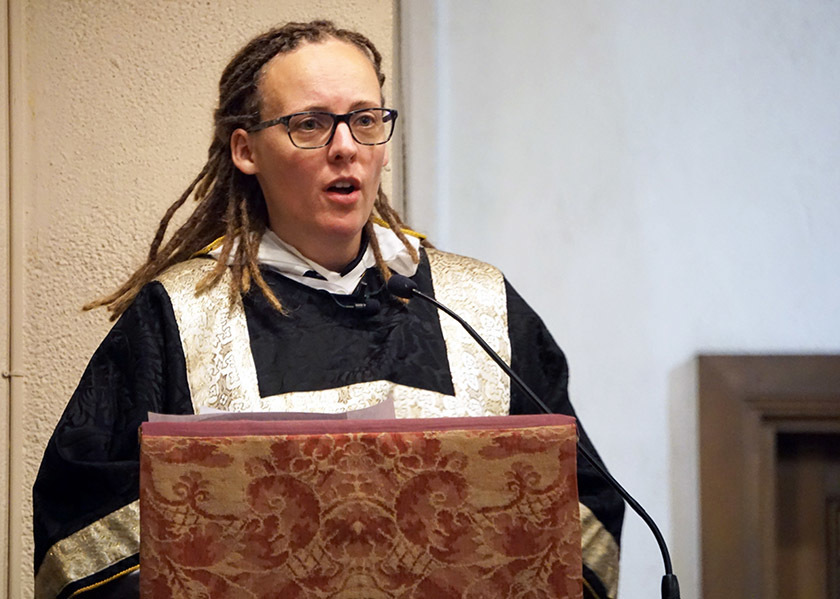 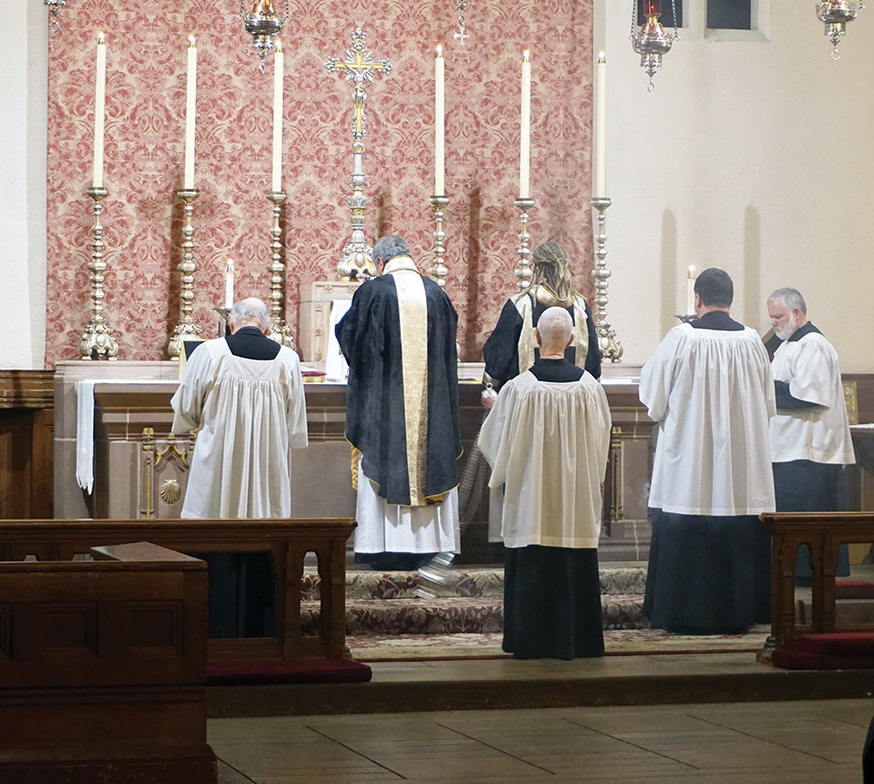 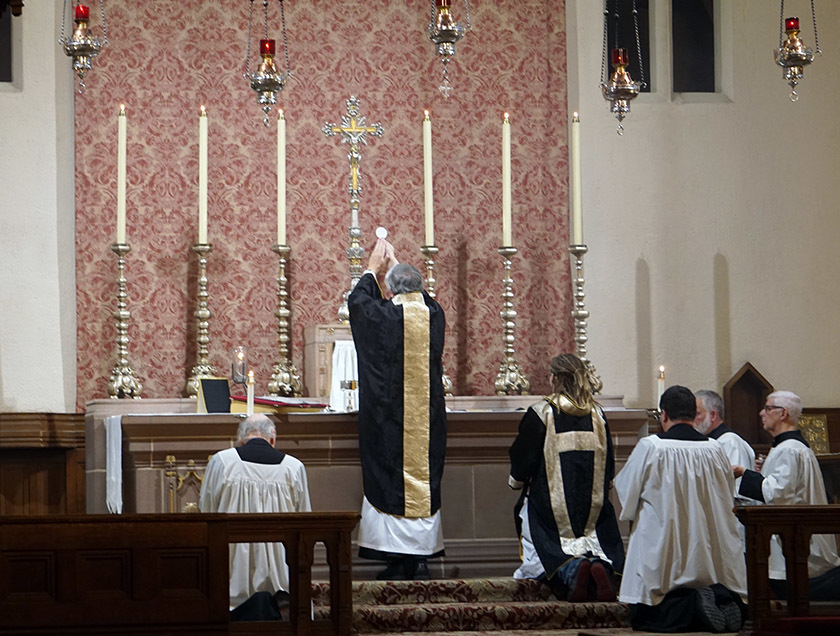 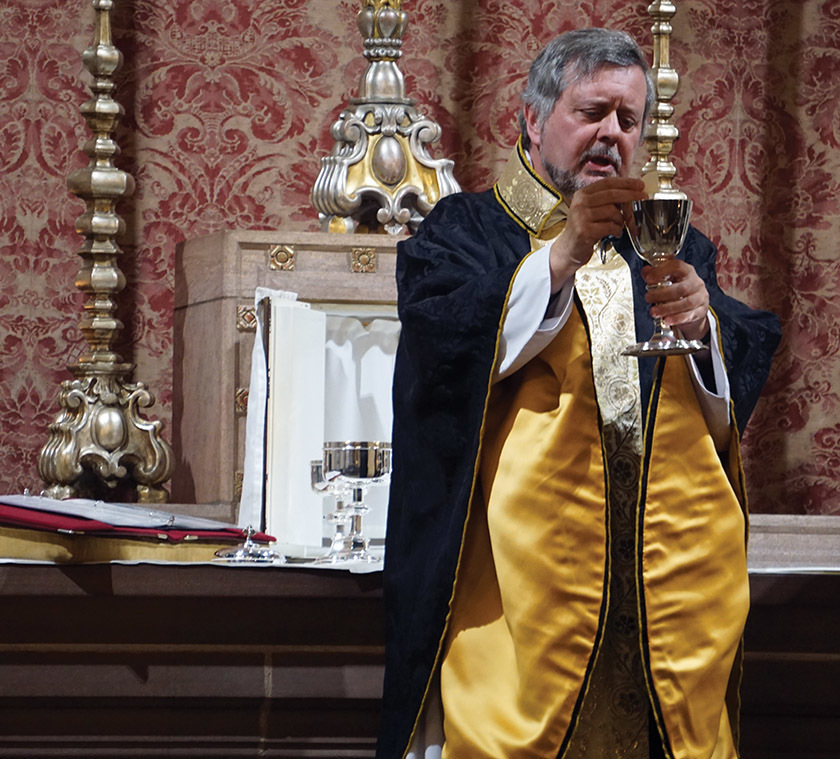 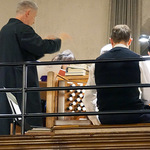 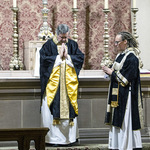 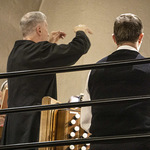 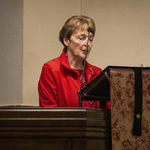 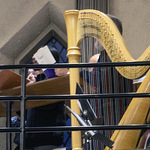 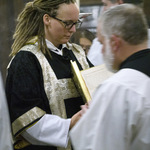 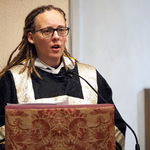 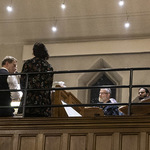 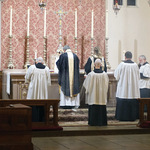 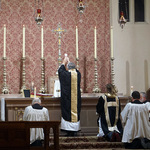 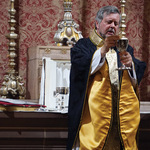 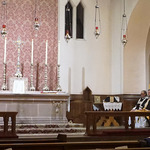 High Mass for All Saints Day at St. James’, Anglican Church celebrated early in the evening of November 1 included one of French composer Gabriel Fauré’s most famous pieces, Requiem. Instead of a performance of the well-known piece, the music was incorporated into the liturgy and the result was prayerful and extremely moving. There has been much written about this very famous piece of music but perhaps one of the more appropriate observations was made by Fauré himself,

“It has been said that my Requiem does not express the fear of death and someone has called it a lullaby of death. But it is thus that I see death: as a happy deliverance, an aspiration towards happiness above, rather than as a painful experience.”

Given that All Saints’ Day is devoted to the memory of those who have gone before and are now incorporated into the Kingdom of Heaven, Fauré’s explanation of his piece is relevant to its use in a liturgy on this occasion, one of the most Holy Days of the church year, when Christians celebrate their belief that death is not something to be feared.

In the notes included in the pew bulletin, the writer points out that Fauré’s work,

“is not a complete liturgical Requiem (moreover, the In Paradisum comes from the Burial Service); Fauré made a personal selection of texts, laying emphasis on the idea of rest and peace and omitting the Day of Judgment altogether. Of all seven sections, the Pie Jesu, Agnus Dei and In Paradisum emerge as the most glorious, filled with rich, soulful melodies. The work garnered the praise of many other composers  - not the least  was Camille Saint-Saëns, who thought it divine. It was performed at Fauré’s own funeral in 1924.”

There was a good-sized congregation for High Mass which included a thoughtful homily preached by St. James’ curate, the Reverend Mother Lucy Price.

The mixed voice choir, and organ were under the direction of Organist and Choirmaster, Gerald Harder. Fauré’s Requiem is often performed with the full orchestral score, written by the composer himself, however, the organ version is superb and in many ways is a better way to experience the music. Fauré was an organist and that is apparent in his voicings and registrations. The organ accompaniment was expertly played by assistant organist, PJ Janson. The balance between the choir and instrument was perfect and the acoustic of St. James’ carried the sound throughout the nave and chancel.

A bonus for all gathered for the liturgy was the Postlude, Méditation (Thaïs) by Jules Massenet, a piece written for solo violin and orchestra, but in this case, solo violin accompanied by organ and harp. It was beautifully played by the ensemble.