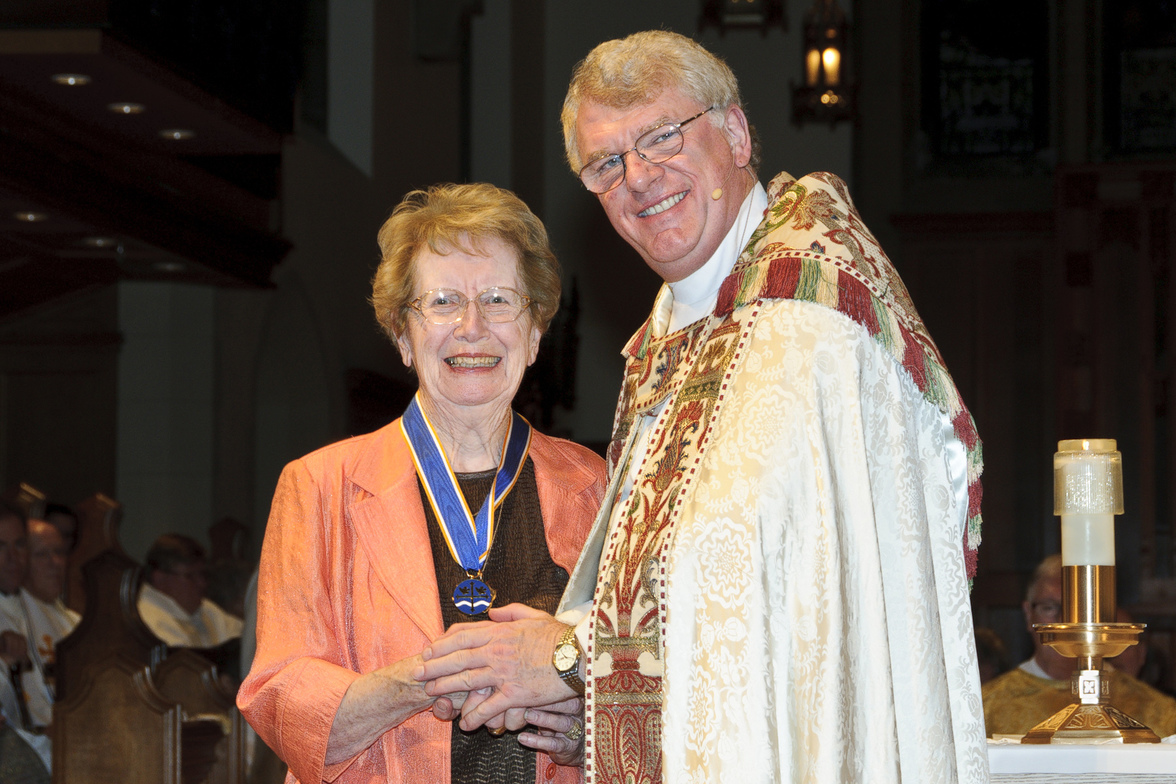 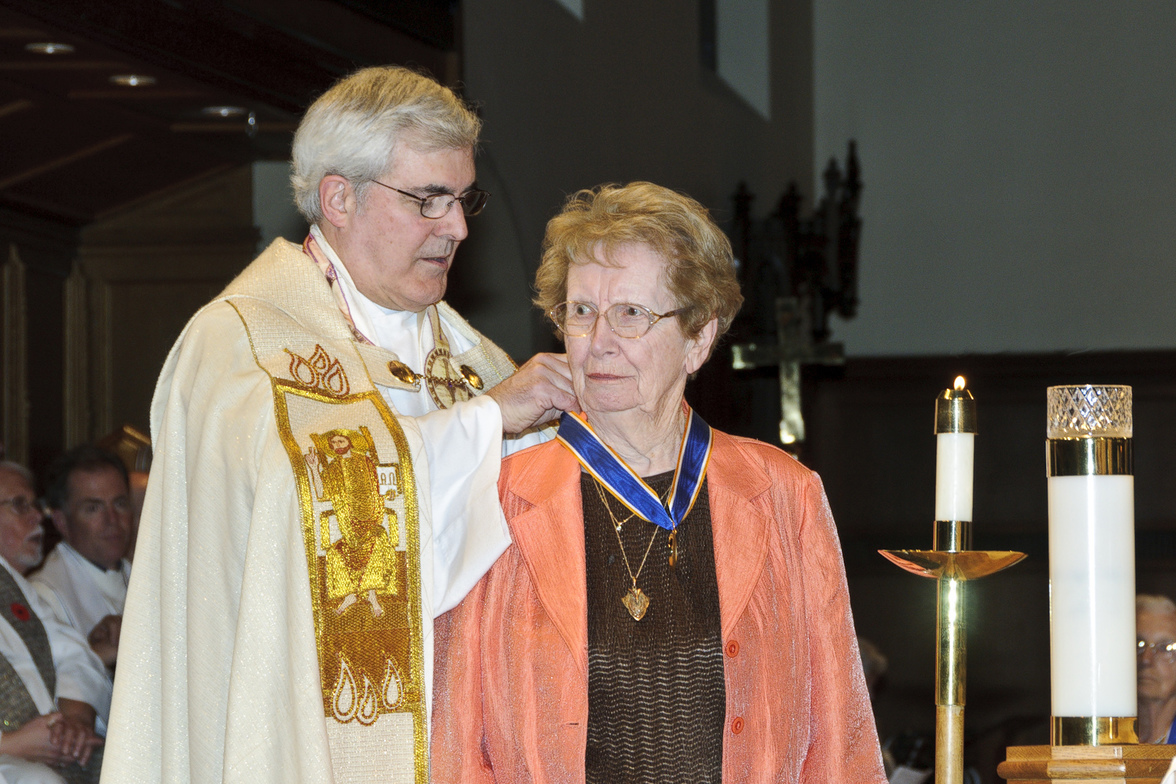 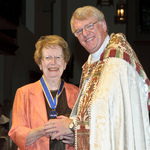 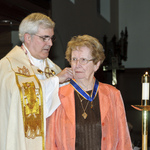 Roberta (Bobbi Kelly) died peacefully on the morning of October 6 in her new home in Comox, BC. Bobbi was one of the original trustees of St. Hilda’s-by-the-Sea, Sechelt when the parish was incorporated in 1986.

Many members of St. Hilda’s remember Bobbi as being one of the first people to reach out to them when they were newcomers to the church.

She was also a pillar of the St. Hilda’s chapter of Anglican Church Women (ACW).

In 2010, Church Committee nominated Bobbi to be the first St. Hilda’s parishioner to be nominated for investiture into The Order of the Diocese of New Westminster. Her citation reads as follows:

Bobbi has served on various parish committees and groups for many years and is known in the parish for her caring and pastoral heart. She has a special gift for recognizing when someone is in need and is able to come alongside them to bring them comfort.

Bobbi’s sons are planning a Memorial Service for her in the spring of 2018, the season which was most endearing to her.

Bobbi, may you rest in peace and rise in glory. May God’s perpetual light shine upon you.