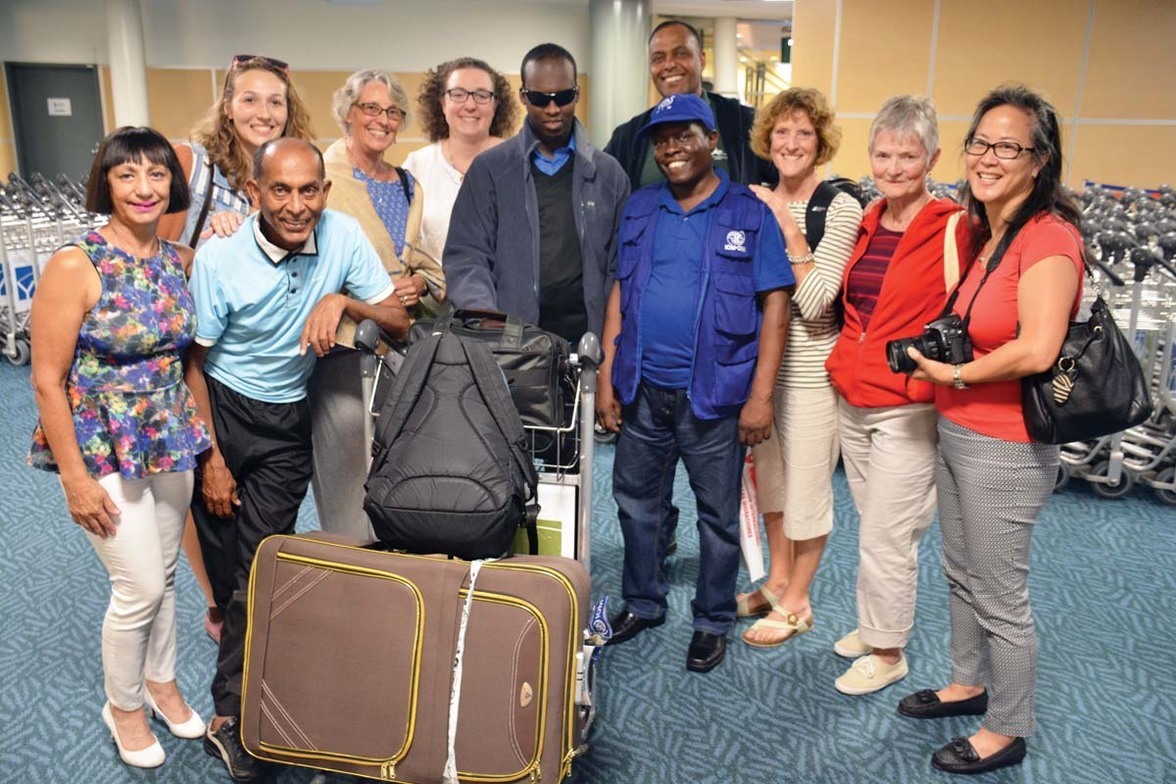 The Diocesan Refugee Unit (DRU) receives pleas for sponsorship every day, from all over the world. Currently, our diocese receives approximately 40 spaces each year that we can use to apply for refugees to join us here. I am reaching out to any parishes that might be interested in sponsoring, now, or in the future. Here are some people that we would LOVE to find sponsors for. If your parish, or a group of parishes might be interested in sponsoring, please get in touch. We will be happy to give you more information about the refugees and about the process of applying and sponsoring.

Please visit the DRU webpage on the diocesan website for more information and contact us by email.