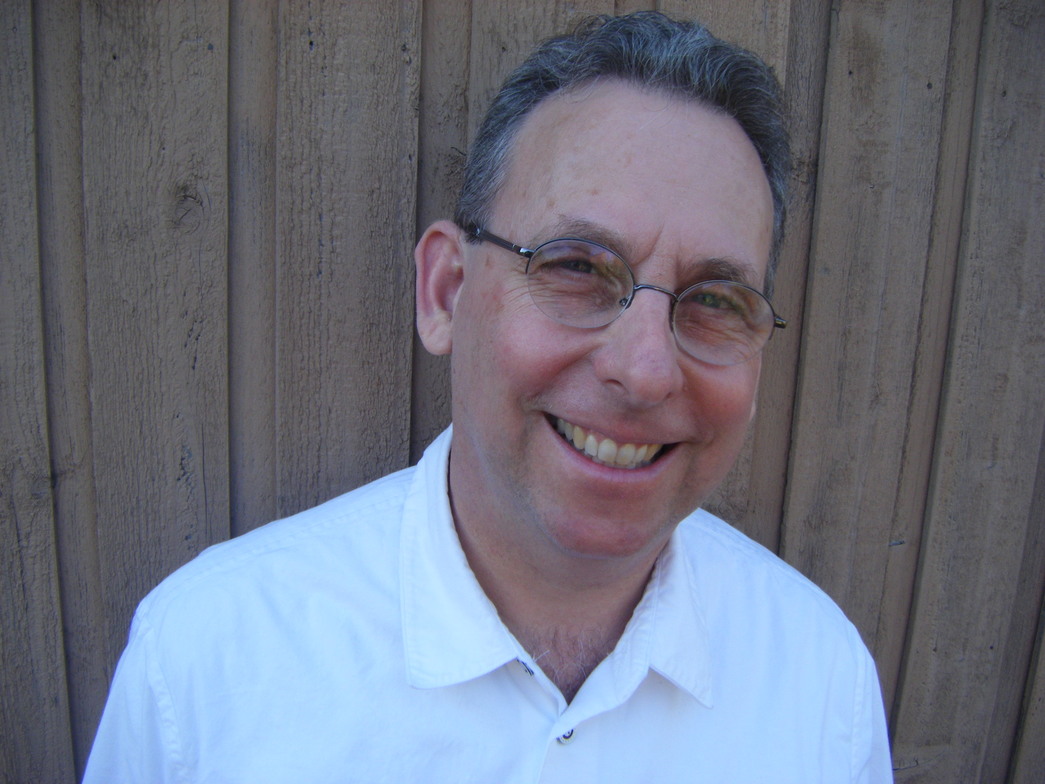 The Anglican moral tradition teaches that the first duty of a Christian when confronting a moral or political issue is ‘to inform one’s conscience’. This means delving deeply into the questions that the issue raises and refusing to be satisfied with political slogans and simplistic rhetoric. Perhaps no conflict today requires Anglicans to inform their consciences than the continuing conflict in the Middle East.
Beginning in September of last year the members of Saint Faith’s have been exploring the Israeli-Palestinian conflict by engaging in two book studies. The first of these studies looked at Sandy Tolan’s award-winning book, The Lemon Tree: An Arab, a Jew, and the Heart of the Middle East, an engaging and compassionate treatment of this conflict as it is expressed in the lives of two families, one Jewish, the other Arab and their search for understanding of the tragedy they both live.
This study was followed by a Lenten reading of Tarek Fatah’s controversial book, The Jew Is Not My Enemy: Unveiling the Myths that Fuel Muslim Anti-Semitism. Fatah, a Canadian journalist born and raised in Pakistan, challenges the use of the supposed sayings of the prophet Mohammed, the so-called ‘Hadith’, to justify an anti-Jewish program of propaganda and mis-information that is counter to the spirit of respect and tolerance for Jews and Christians found in the Qur’an itself.


On the second Sunday of Easter, the 7th of April, Dr Mark Stein, Research Associate at the Iona Pacific Inter-religious Centre at Vancouver School of Theology, will present the first of two sessions entitled ‘As If in a Dream: The Nightmare of the Shoah’. His presentation is scheduled to begin at 11:30am. on the 7th and conclude at 12:30pm. The second session will take place on Sunday, the 21st of April, also beginning at 11:30am and ending at 12:30pm. These sessions are open to any one who wishes to attend.