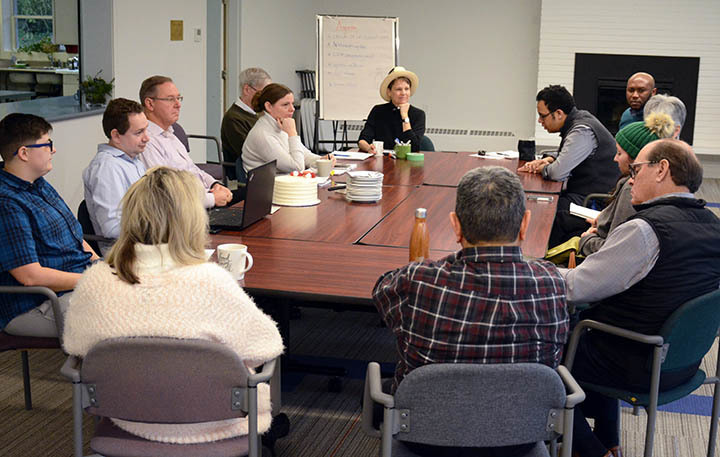 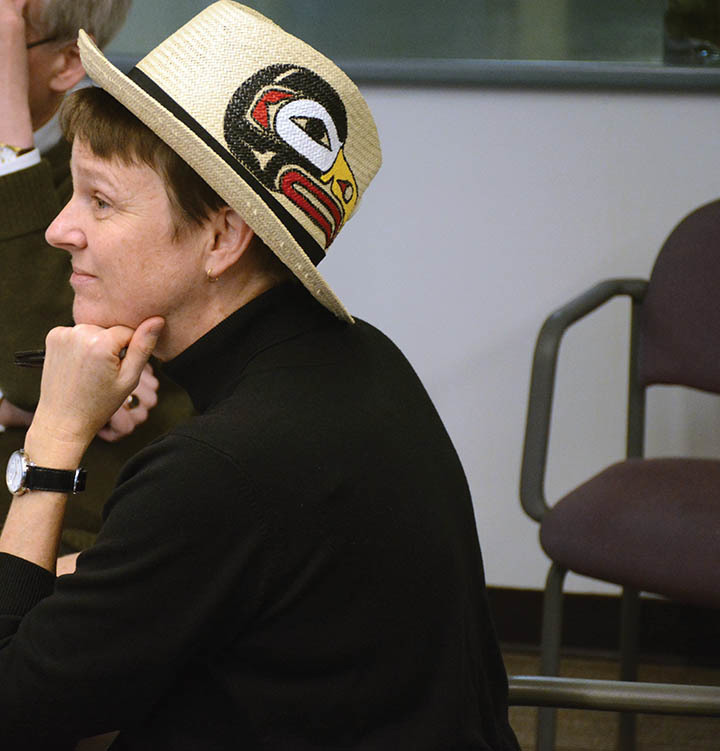 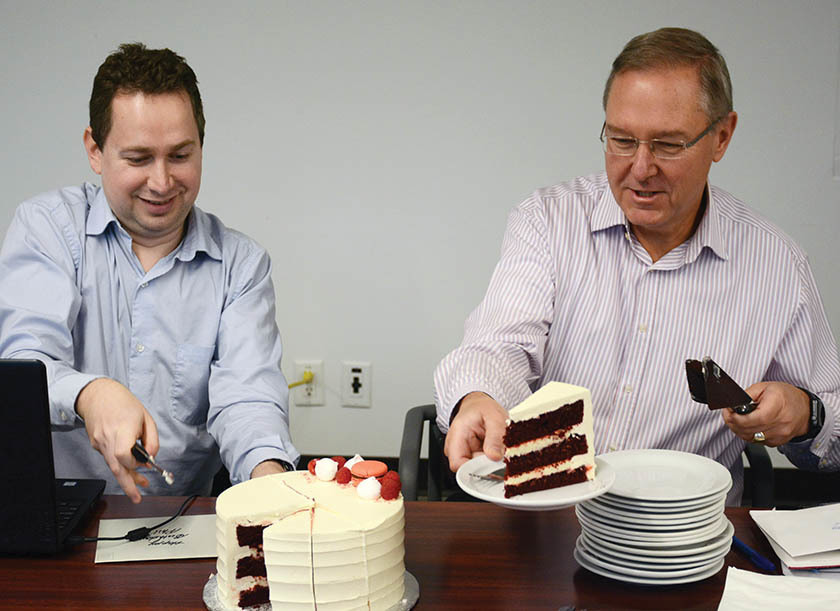 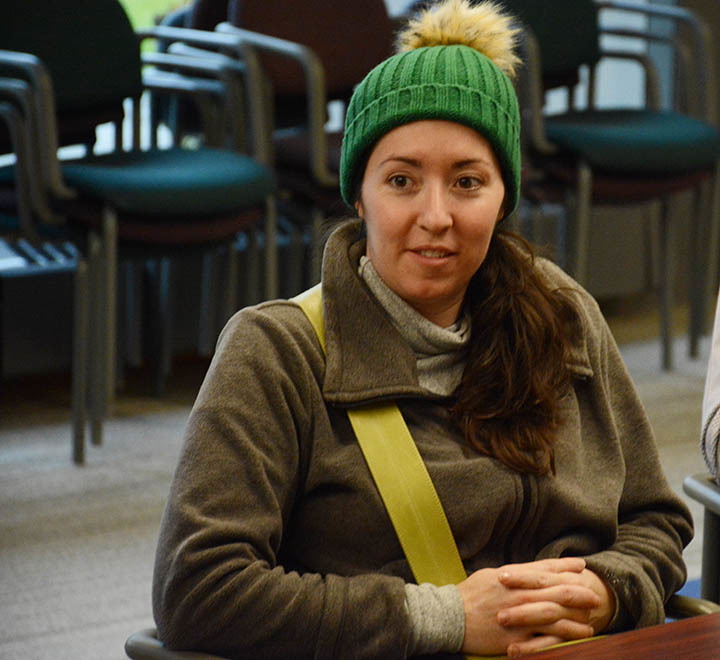 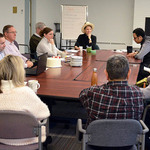 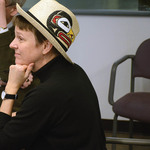 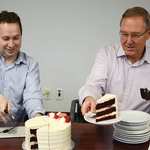 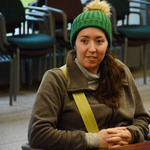 The first meeting of Synod Office staff for 2019 took place at 10am on Wednesday, January 9. The chair for the meeting was the newly ordained deacon, the Reverend Tasha Carrothers, Missioner for Congregational Development for our diocese, and currently Honorary Assistant Curate at Holy Trinity, New Westminster. This was the first time Tasha had chaired a staff meeting since her ordination and she modelled some attractive headgear; a combination Fedora/Trilby/Straw Boater featuring a First Nations image.

Tasha opened the meeting by acknowledging we are meeting on the unceded territory of Coast Salish First Nations: Squamish, Tsleil-Waututh and Musqueam; upon which the Diocesan Offices are located.

Much of the session was spent on “check-in”, with each member of staff giving an account of their current work. Among the highlights were:

A sad piece of news was the announcement of the resignation of Amy Thorogood, Caretaker/Verger of the Nanton Avenue properties, Synod Office/St. John’s, Shaughnessy. Director of Finance and Property, Rob Dickson described Amy as “more than a property administrator but a property Guru.” Amy will leave her position January 31 in order to resume her studies in architecture and design. She will be missed.

And of course, birthdays were celebrated. The early January birthdays of Executive Archdeacon, the Venerable Douglas Fenton and Administrative Assistant, Reception & Screening in Faith Facilitator, Phil Colvin were marked with a Red Velvet cake from Le Gateau Bake Shop on East Hastings Street.