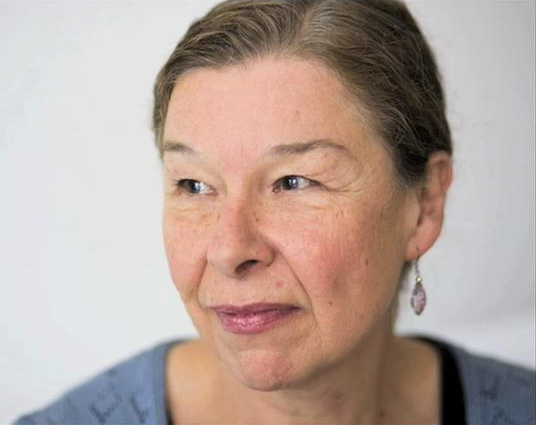 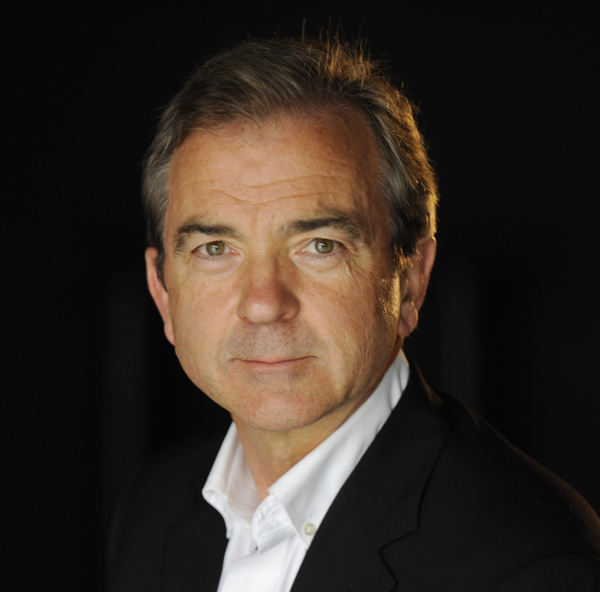 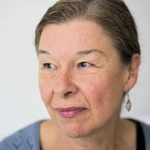 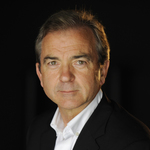 On April 17th, 2013 Vancouver School of Theology announced the awarding of the 2013 Honorary Doctorates to Ms. Judy Graves and Mr. Douglas Todd.

Ms. Graves and Mr. Todd will receive their Doctor of Divinity Certificates at Vancouver of Theology's Convocation Ceremony on Monday, May 6th at 7pm, at the Kerrisdale Presbyterian Church, located at 2733 West 41st Avenue in Vancouver. Mr. Todd in recognition of his outstanding contribution to the field of journalism pertaining to subjects of spirituality and religion and Ms. Graves in recognition of her outstanding contribution to the field of advocacy for the homeless.

Vancouver School of Theology is pleased to announce that well-known Vancouver advocate for the city’s homeless, Judy Graves, is one of two recipients of the VST 2013 Doctor of Divinity, Honoris Causa.
Judy Graves has been a homeless advocate for over 20 years and has worked with Vancouver’s street population since 1974. Judy has been able to bring to the board room table an advocacy voice for those who cannot be there to ensure inclusion for those living on the margins of society. Her personal, lifetime goal is that all people in Canada have access to clean water, nutritious food, and a safe home.
Judy has received an Honorary Doctorate of Laws from the University of British Columbia, an Honorary Doctorate of Sacred Letters from St. Mark's College, and the Queen’s Diamond Jubilee Medal in 2012. Through her efforts, Judy has changed the lives of thousands in need of a helping hand. Judy Graves started her advocacy for the homeless as a city employee in 1974 when she worked as the reception for the Pine Street Clinic. In 1979 she stated working at Cordova House, a position she held until 1991, and has been advocating for some of the city’s most vulnerable citizens ever since. She has been at the forefront of numerous successful efforts to provide people living the streets with permanent housing, which is often the first step in the road to recovery and successful re-entry towards a self-sustaining and productive lifestyle. Judy Graves will retire from her advocacy work in May of 2013. She has no immediate plans for her retirement but intends to spend more time with her family.

Vancouver School of Theology is pleased to announce that well known journalist and author, Douglas Todd, is one of two recipients of the VST 2013 Doctor of Divinity, Honoris Causa.

Although he was raised in a family of staunch atheists, Douglas Todd has gone on to become one of the most decorated spirituality and ethics writers in North America. Writing for The Vancouver Sun and other publications, he has won 32 journalism prizes and been shortlisted for 38 more. They include columns, commentaries, analyses, features and news stories. Vancouver Magazine referred to him as "arguably Vancouver's most thoughtful journalist."
He is the author and editor of three successful books, the most recent being Cascadia: The Elusive Utopia – Exploring the Spirit of the Pacific Northwest, which explores the distinct spiritual culture of the region. He has been awarded with several educational scholarships, including the eight-month Jack Shadbolt Fellowship in the Humanities at Simon Fraser University. In 2012 he was elected a founding director of the International Association for Religion Journalists, which has 425 members in 90 countries.
Internationally, Todd has twice taken first place in the Templeton Religion Reporter of the Year Award, which goes to the top religion reporter in the secular media in North America. As well, Todd has won first, second and third prizes for commentary writing from the American Academy of Religion, the professional organization representing more than 6,000 North American religion scholars. In addition, Todd took first place in 2006 for the James O. Supple Religion Feature Writer of the Year Award, which recognizes the best in-depth writing and analysis of religious issues on the continent.
In Canada, Todd has been recognized with the country's highest journalism accolades for work on his beat and beyond. In 2005, he won a National Newspaper Award for a piece about his father’s battle with schizophrenia. As well, he received a National Newspaper Award citation in 2003 for his coverage of religion and ethics. The Jack Webster Foundation has twice named Todd as B.C.’s top “Commentator of the Year” from the broadcast and print media. In total he has been short-listed for 18 Webster Awards, a record. Todd also obtained a Canadian Science Writers Award for a package on bio-medical ethics.
Todd’s lively Vancouver Sun blog, The Search, was cited as an “editor’s selection” by The New York Times. It draws more than half a million readers a year. Outside of journalism, Todd has been a youth soccer coach and a long-time activist for improved cycling infrastructure.