Lenten Visiting Program - Who is My Neighbour? 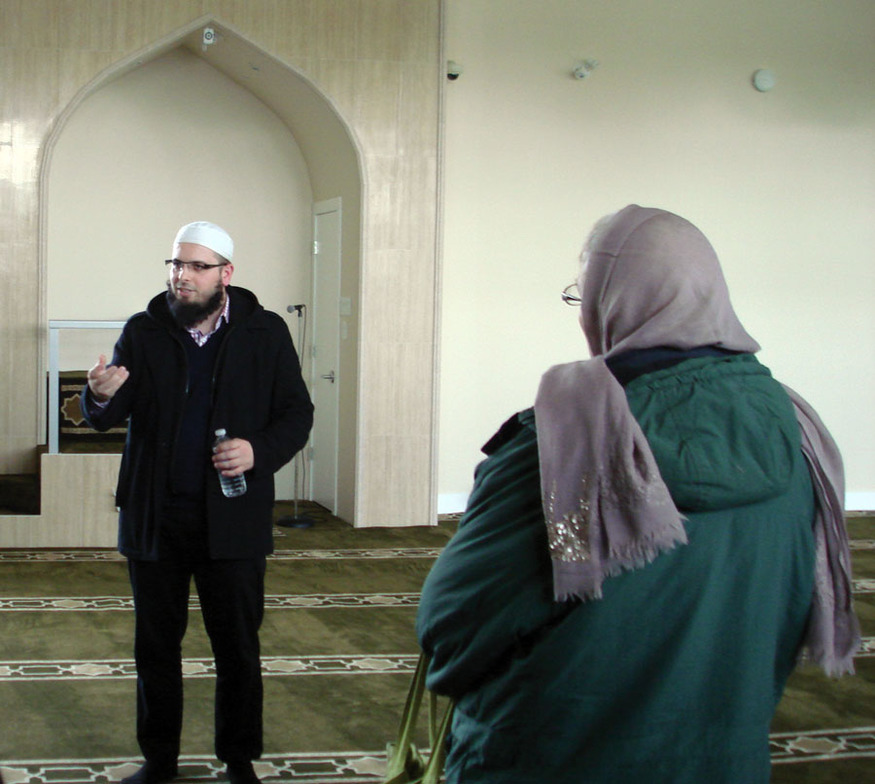 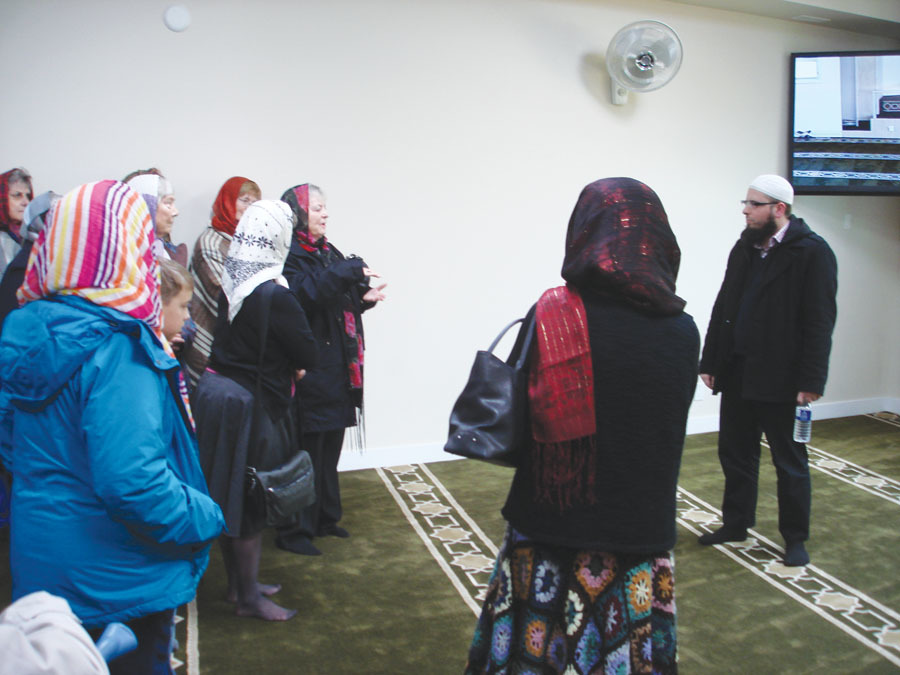 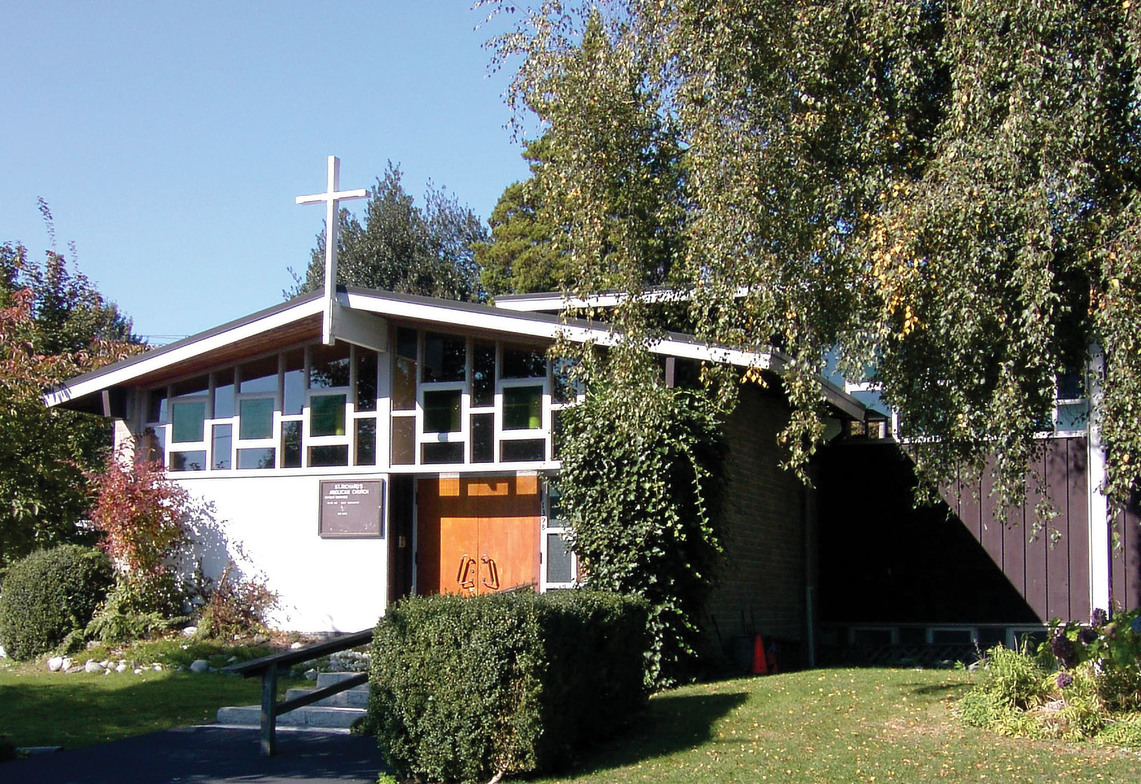 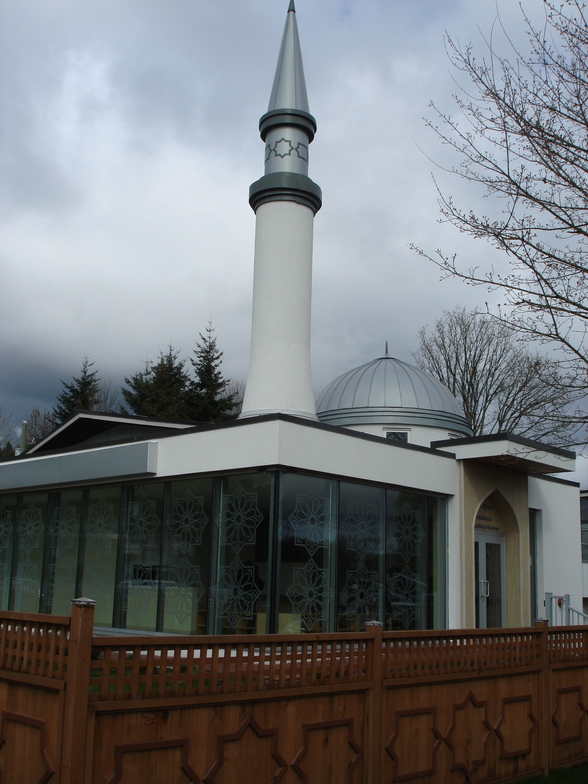 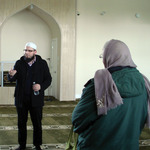 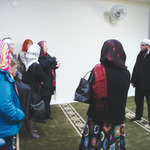 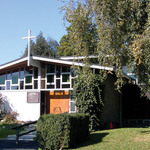 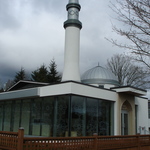 On Sunday March 30th, forty-five Anglicans and Lutherans were guests at Masjid Ar-Ramnan, the mosque in the former St. Richard's building in North Vancouver. As part of a North Vancouver Lenten Visiting Program "Who is my neighbour?" members of St. Catherine's, the North Van region, St. John Port Moody and the diocesan Ecumenical and Multi-faith Unit studied the story of the good samaritan, learned about the what being a good neighbour means in Islam, and toured the mosque.