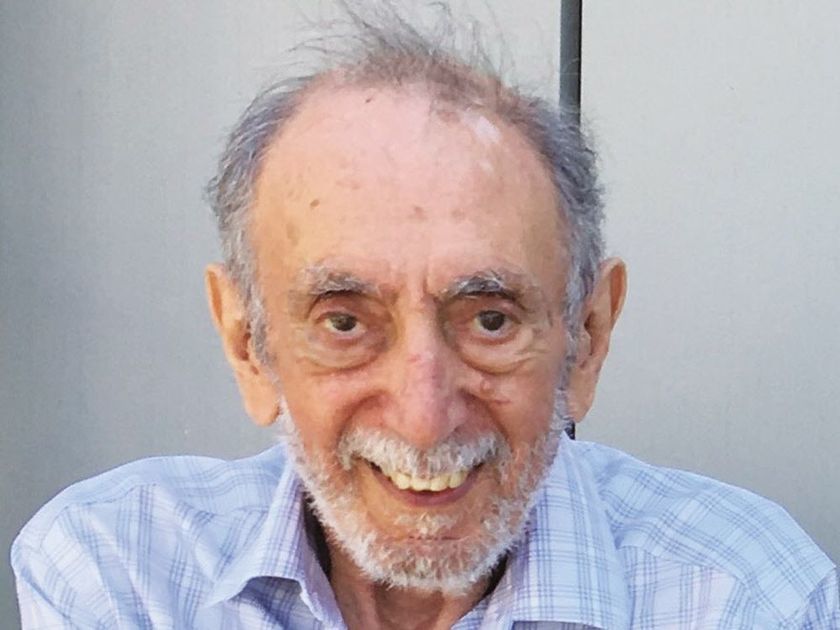 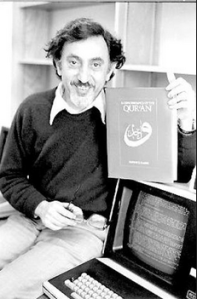 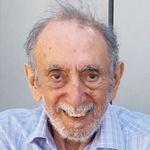 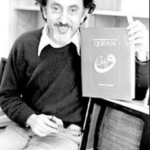 I was born in Gaza (which is not my ancestral home), a city whose thirty-six centuries of recorded history (archaeological and textual), and its situation on the main route linking Africa to South Western Asia, leave a deep imprint of incessant warfare and transitory peace.

For reasons of health, and although I am Christian, I was nursed in my infancy at the breast of a Muslim woman from Jabaliyah. According to the tradition of my people, she became my nursing mother and her daughter Zahra (“Blossom”) is my nursing sister. My nursing mother is dead; Zahra is still alive. Our infant eyes must have met as we shared the milk of one woman. Today, my heart throbs to the beat of hers in her suffering in Jabaliyah.

My childhood in Gaza has certainly left an indelible imprint on me. It introduced me to convivencia (living together) in a bi-religious, multi-sectarian society in which learning and gentle debate were held in very high esteem.

I was less than 7 years old when, one day, my father took me to the main thoroughfare to pay homage at a public funeral. Someone important had died – to this day I do not know who it was. A large number of people stood on the sidewalks tearful and profoundly moved; there was a deafening silence in the gathered crowd.

The only sound heard was that of the bells of St. George’s Orthodox Church tolling: one, two, three – then silence. Then a cry from the minaret of the mosque hauntingly chanted, “Praise the One, the Ever-living, who never dies”. Belfry and minaret took each their turn sounding their “Laudate”; my first lesson in religious accommodation with a focal point.

As children, playing soccer wherever there was space, our team included every child in the neighbourhood. No one was excluded: boys and girls, a one-legged goalie, a blind boy who kicked all penalty balls, a mentally-challenged lad who kicked the ball in whichever direction he chose, and so on. There were no barriers; not even religion.

We lived in part of an ancient (Byzantine?) house in which the window sills were deep enough to hold a mattress, or function as a stage. My siblings and I used one such sill to re-enact events at home or at school. One “play” stands out; it focussed on “Uncle Keith”, a frequent guest and one of many soldiers my father habitually brought home to lunch on Sundays.

One day, “Uncle Keith” cut an apple into seven pieces, held each piece close to his lips, named a member of his family in Australia, kissed the apple slice, and ate it. That was the last time we saw him; he went to battle and never returned. Our tearful play was in memoriam. “Uncle Keith” gave me my first sip of beer.

My life, and that of my siblings, was centred on the “compound”, my childhood “Paradise”. It included the church-operated hospital – now known as al Ahli Hospital – in which my siblings (except one) and I were born. Then, as now, its services were available to everyone. There was the chapel in which we were baptized, and the school which we attended up to the third grade.

A large house in the compound was the residence of the missionary physician and surgeon of the hospital (my godfather) and his wife (she made the best cupcakes with white icing and a red cherry). A smaller one was the residence of the headmistress (my godmother). Each house had its garden. A third garden with a pond had a segment of a Byzantine baptismal font which I used as a “throne”.

I used my godchild rights to the fullest; these gardens were my playground, and my friends’. Outside the walls was the Muslim cemetery where a sufi moved endlessly among the dead chanting loudly, “God is eternal, ever-living.”

In spite of its antiquity and difficult times, the description of Gaza by the Pilgrim of Placencia (570) is a fitting reflection of my classicized feelings toward the city that shaped my formative years, “Gaza is a splendid city, full of pleasant things; its people are most honest, distinguished by every liberality, and warm friends of visitors”.

Dr. Hanna Kassis is a retired professor of Classics, Near Eastern, and Religious Studies at the University of British Columbia. He lived in the Middle East before coming to Canada in 1964.