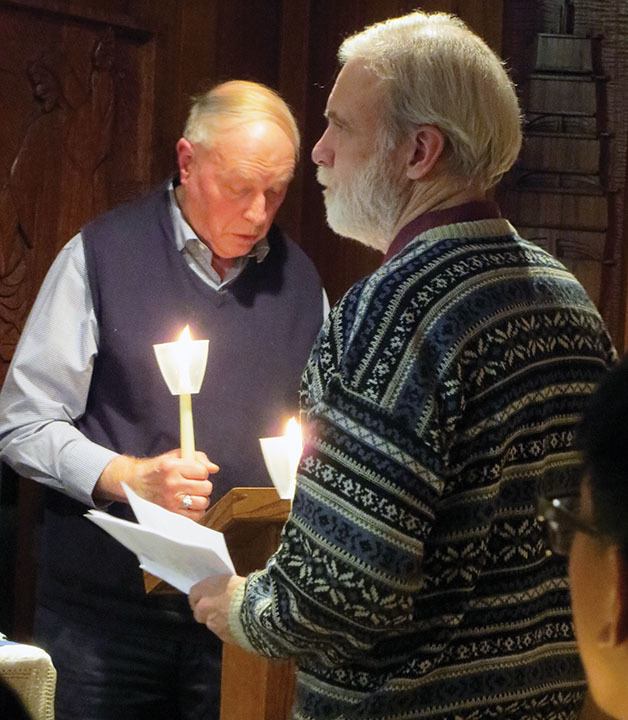 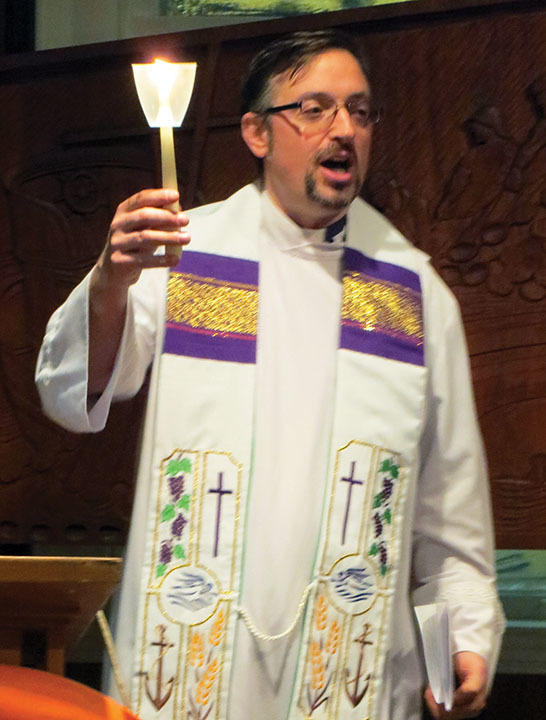 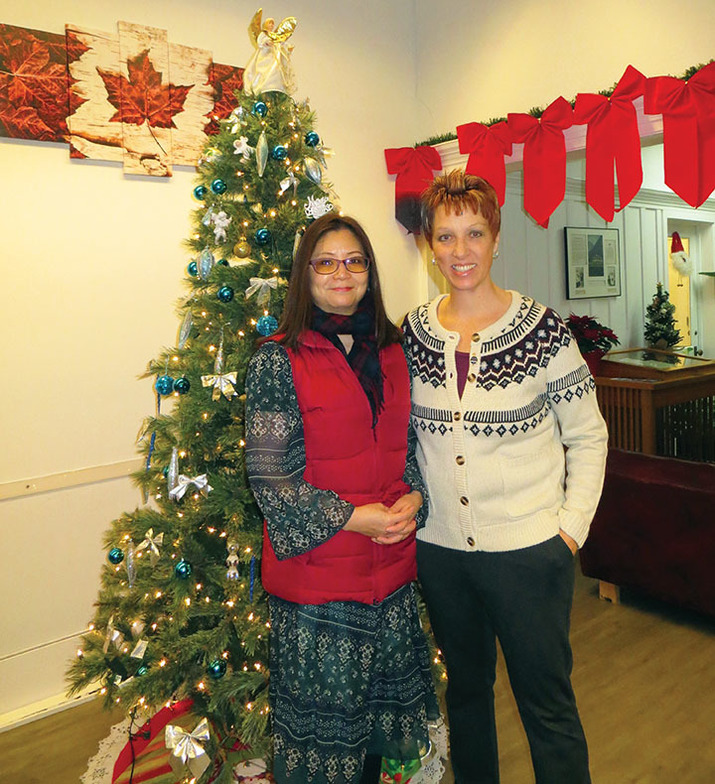 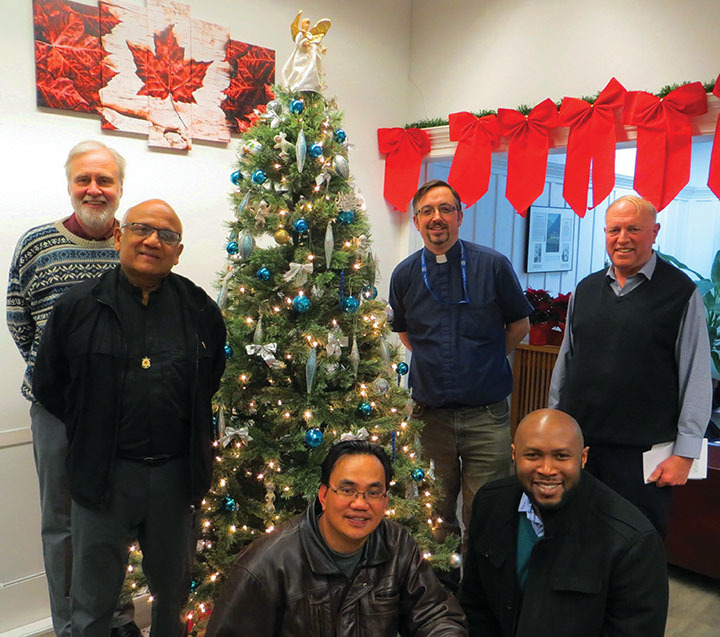 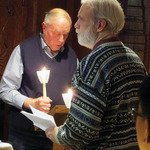 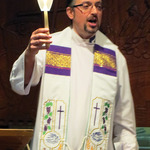 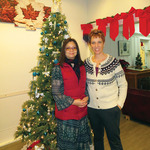 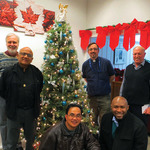 Friday, December 21, thirty five people gathered in the chapel at Vancouver's Mission To Seafarers on East Waterfront Road for their Christmas Carols and Lessons service. Senior Port Chaplain, the Reverend Peter Smyth warmly welcomed everyone, and briefly spoke about some of the seasonal goings-on with The Mission to Seafarers.

The liturgy began with "Once in Royal David's City", the Rev. Wilmer Toyoken of St. Michael's Multicultural accompanied those gathered on his guitar. The service was led by and presided over by the Rev. Peter Smyth, and the Mission's two others port chaplains read lessons; Deacon Dileep Athaide of the Roman Catholic Church, followed by the Rev. Gary Roosma of the Christian Reformed Church.

Rev. Smyth offered prayers for all of those seafarers who have lost their lives on the sea, and prayed for all of the many seafarers hard at work on the boats and whom are missing their friends and family at this Christmastime.

The beautiful and intimate service concluded with "Silent Night", during which time each person gathered held a taper candle and sang together in the candlelight of the heritage chapel.

A reception with beverages and seasonal goodies followed, and friends old and new enjoyed conversation in the main gathering space of the Mission.

2. Rev. Peter Smyth (The Mission To Seafarers Senior Port Chaplain, Anglican Church of Canada) lit the first candle before the Gospel reading. By then end of the final hymn "Silent Night", all gathered in the chapel had their taper candles lit

Click to access Douglas Todd's article about the Christmas MtS in the December 21 issue of the Vancouver Sun.