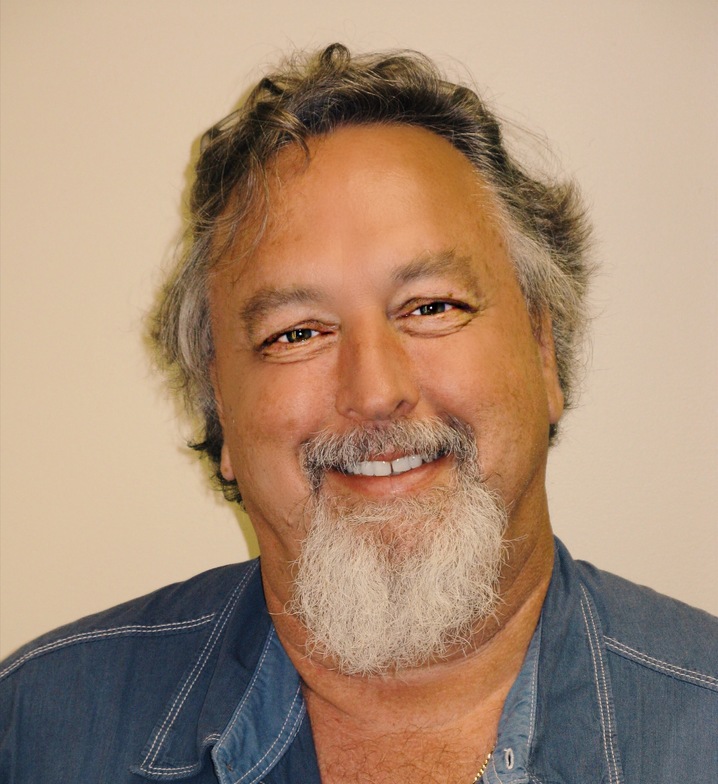 The Executive Committee of the Canadian Council of Churches is excited to announce the appointment of Mr. Peter Noteboom as incoming Acting General Secretary, effective October 1, 2017.

Peter currently serves as Deputy General Secretary and brings to this role his big picture thinking about the Council and his familiarity with and commitment to the Council's values and principles.

Of the recent change, Mr. Noteboom has said, "Since this is a transition period for the Council, I intend to build on the stability and legacy of Karen Hamilton's fifteen years of leadership. I will work to strengthen the cohesion, teamwork, governance, and effectiveness of the many areas of shared work carried out by our member churches: intercultural leadership and learning, peacebuilding and nuclear disarmament initiatives, the urgent need for universal access to palliative care, developments in genetics and life sciences, and joining with others to improve the situation for refugees in Canada, particularly those crossing the border from the United States, for example."

The Executive Committee will continue its processes of discernment and plans to bring the name of a permanent General Secretary to the Governing Board in May 2018.

This communique was written and distributed by the Rev. Canon Dr. Alyson Barnett-Cowan, President of The Canadian Council of Churches