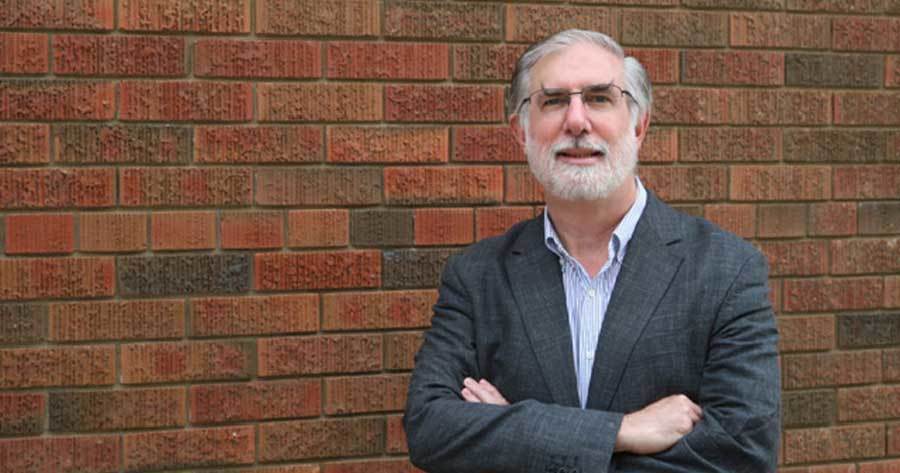 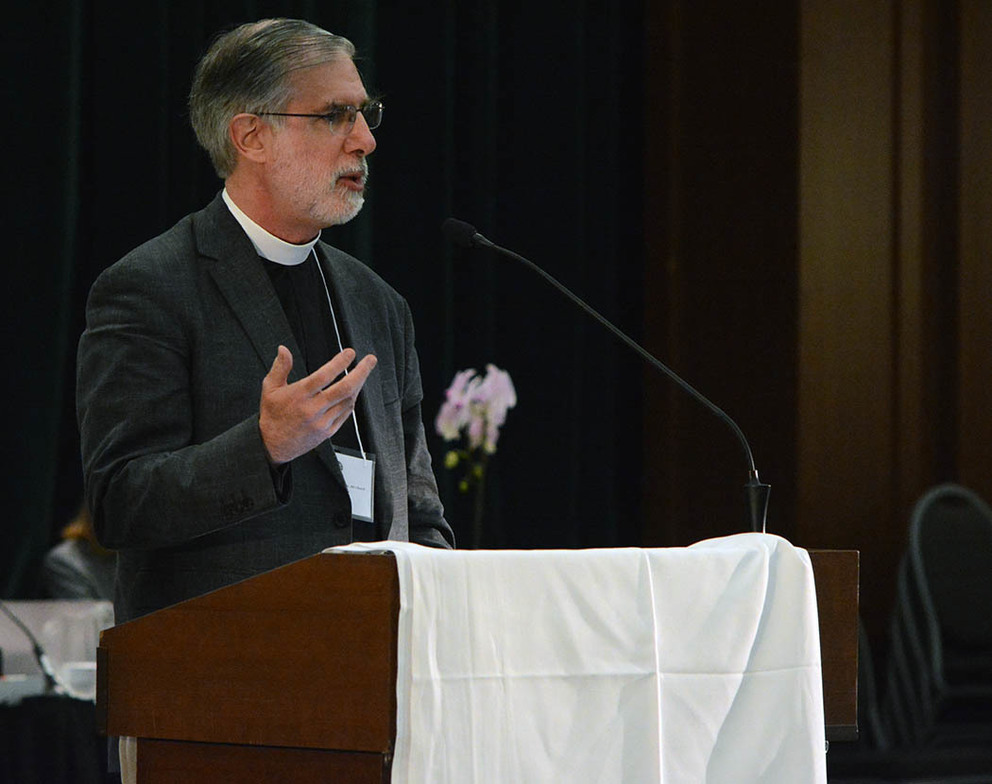 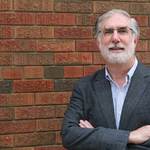 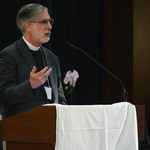 Saturday, July 25, the Council of General Synod (CoGS) confirmed that the Venerable Alan Perry will become General Secretary of the Anglican Church of Canada, replacing the retiring Ven. Michael Thompson who will complete his ministry, August 31.

Archdeacon Perry has most recently been the Executive Archdeacon for the Diocese of Edmonton, a position he has held for 8 years. Archdeacon Perry is well-known in our diocese as he has regularly shared his skills in the areas of canon law and stewardship. He was a member of the working group struck by Diocesan Council to amend, revise, restructure and rewrite large portions of the diocesan canons that were successfully presented at Synod 2019. Archdeacon Perry was also a keynote speaker at the diocesan Stewardship Conference in 2018.

Here is the link to the story on the Anglican Church of Canada's website news page.