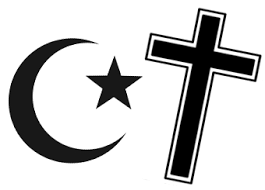 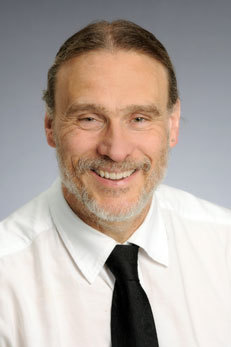 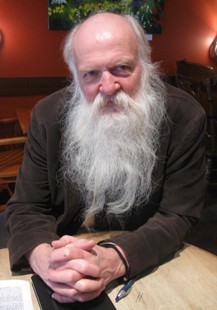 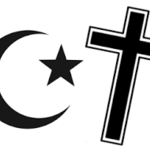 A conversation on Christian Understanding and Relationship

This event will seek to open up avenues of conversation.  What do we know about Islam and Muslims?  What do we appreciate?  What do we fear?  How do we understand current geo-political struggles, including terrorism?  What is the capacity of Islam for pluralism, democracy, human rights and the secular?

- Seven Things Everyone Needs to Know About Muslims

- Cain and Abel: Violence in Religion

- The Landscape of Our Conversation with Muslims

- Conversation with Muslims and Spiritual Friendship

Bag lunch Saturday.  If possible, bring something that can be shared.

To register, and for more information call the office of the British Columbia Synod, Evangelical Lutheran Church in Canada (604) 524-1318;  bcsynod@elcic.ca

The Rev. Dr. F. Volker Greifenhagen is Dean and Professor of Religious Studies at Luther College, University of Regina, in Regina, Saskatchewan, Canada. His teaching and research focusses on both Islam and the Hebrew Bible, with special interest in contemporary Muslims in Canada and qur’anic/biblical intertextuality. He is presently involved in a nationally-funded research project on the use of the internet by Muslims in Canada. He has published articles on the Bible, on the Qur’an, on internet polemic utilizing the Qur’an and the Bible, and on the Canadian television comedy Little Mosque on the Prairie, and co-authored An Introduction to the Hebrew Bible: A Thematic Approach. He is an ordained pastor of the ELCIC.

David Goa was born in Camrose, Alberta, to Solveig and Finn Goa who had immigrated from Norway to Canada. He studied history, philosophy and the history of religions in Chicago. He counts the eminent philosophical theologian Paul Tillich, the scholar of religion Mircea Eliade, the historian Zenos Hawkinson, the political philosopher Hannah Arendt, and Jaroslav Pelikan, among the scholars who have most influenced his work.

He lectures widely and is the author of numerous books and scholarly articles and is a regular contributor to the media. His work focuses on religious tradition and modern culture, culture and the civil life, and on public institutions in service to cultural communities and modern civil society.