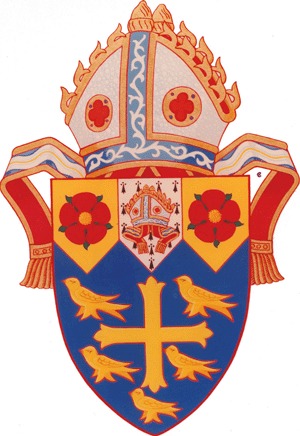 Once again it’s happened—the shooting and killing of eleven innocent people in the US and the wounding of six others. This time the violent act appears to be motivated by antisemitism in that the killings occurred in a synagogue during Saturday prayers.
The CBC interviewed two elderly Holocaust survivors living in Pittsburgh about the event and this is what they said: “I don’t know what I feel today. I honestly don’t know. It’s a very sad day. We always said ‘never again’ but it did happen again. Eleven people lost their lives just because they were Jewish.”
When people are attacked as they were in Pittsburgh, all of us are attacked. This time the attack was on our Jewish brothers and sisters. In Quebec the attack was on our Muslim relations. In South Carolina, the attack was on our Christian brothers and sisters.
Please join me in prayer for all our relations, especially at this time for those who died (Joyce, Richard, Rose, Jerry, Cecil, David, Bernice, Sylvan, Daniel, Melvin, Irvin), those who were injured and their families. Please pray for the first responders, the police, the medical personnel, and all those affected by the killings. Pray for our leaders and for politicians in the US and in Canada that they will lead with wisdom and integrity in the context of gun violence. And pray for the perpetrator and for his family who will have been forever changed by their association with this act.