Photos and Info from EAM Conference 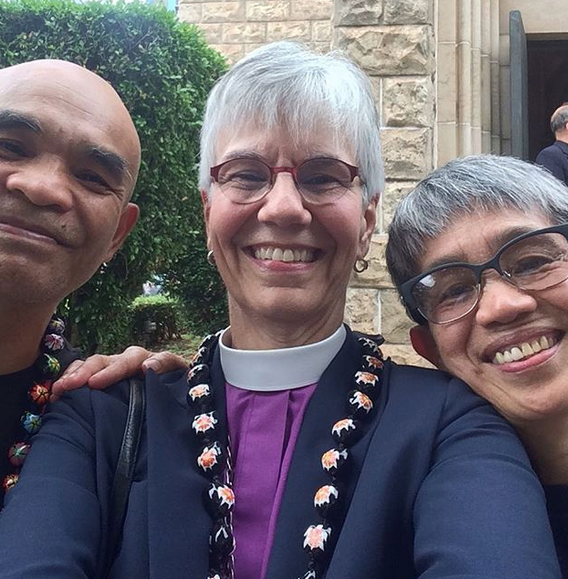 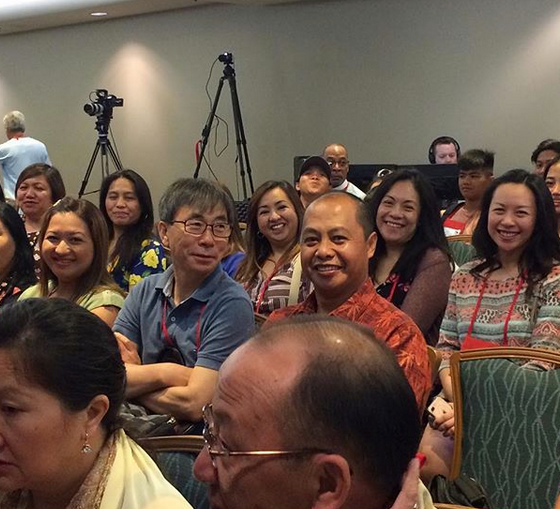 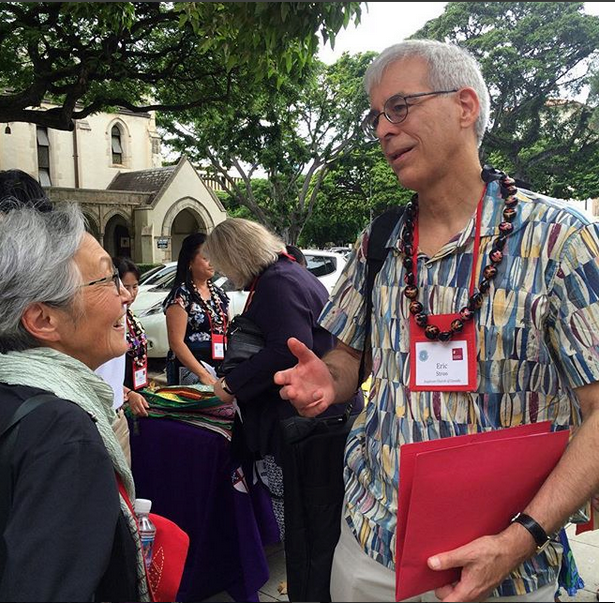 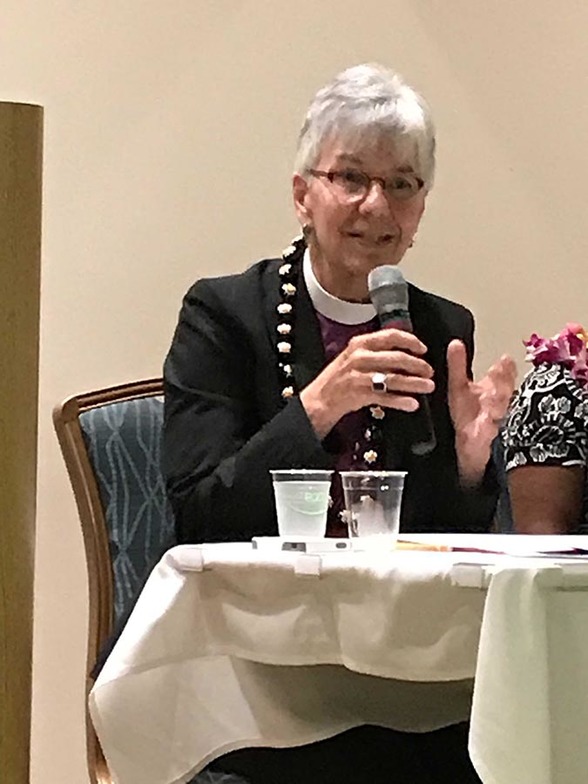 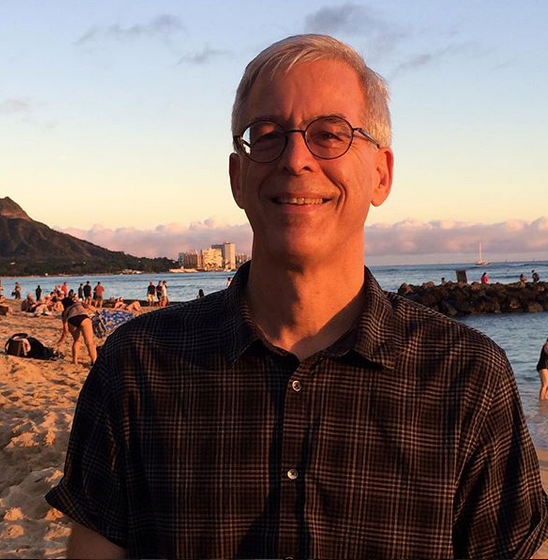 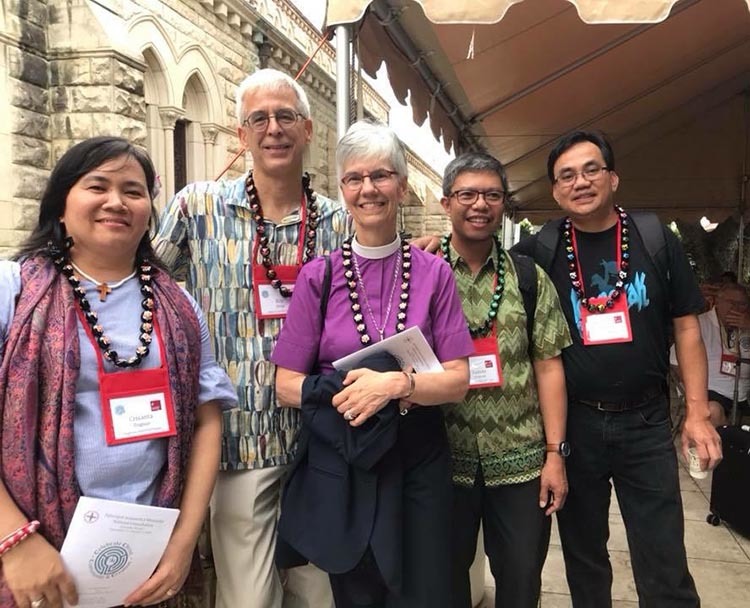 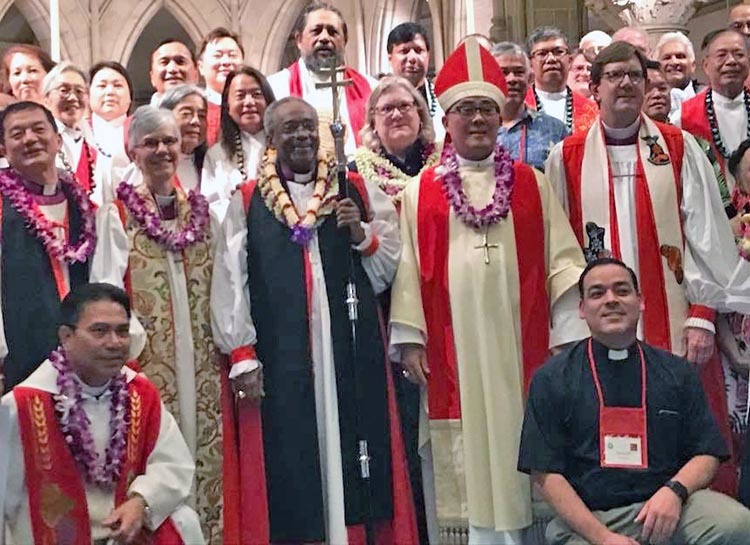 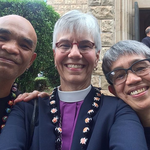 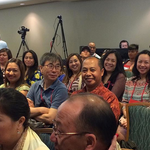 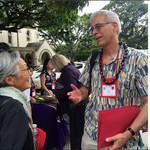 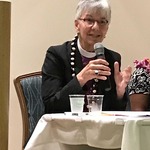 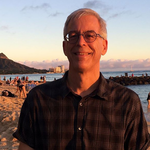 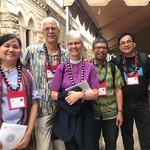 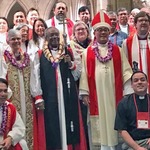 Many thanks to Archbishop Skelton, the Reverend Deacon Eric Stroo and Father Daebin Im (for the big group shot) for sending some photos from the 2018 Episcopal Asiamerica Ministries (EAM) Conference held in Honolulu, September 28 -30.

More photos with D of NW folks at EAM Conference and at St. Paul's, Honolulu in a photo album at Anglican Conversations the Facebook pages of the Diocese of New Westminster