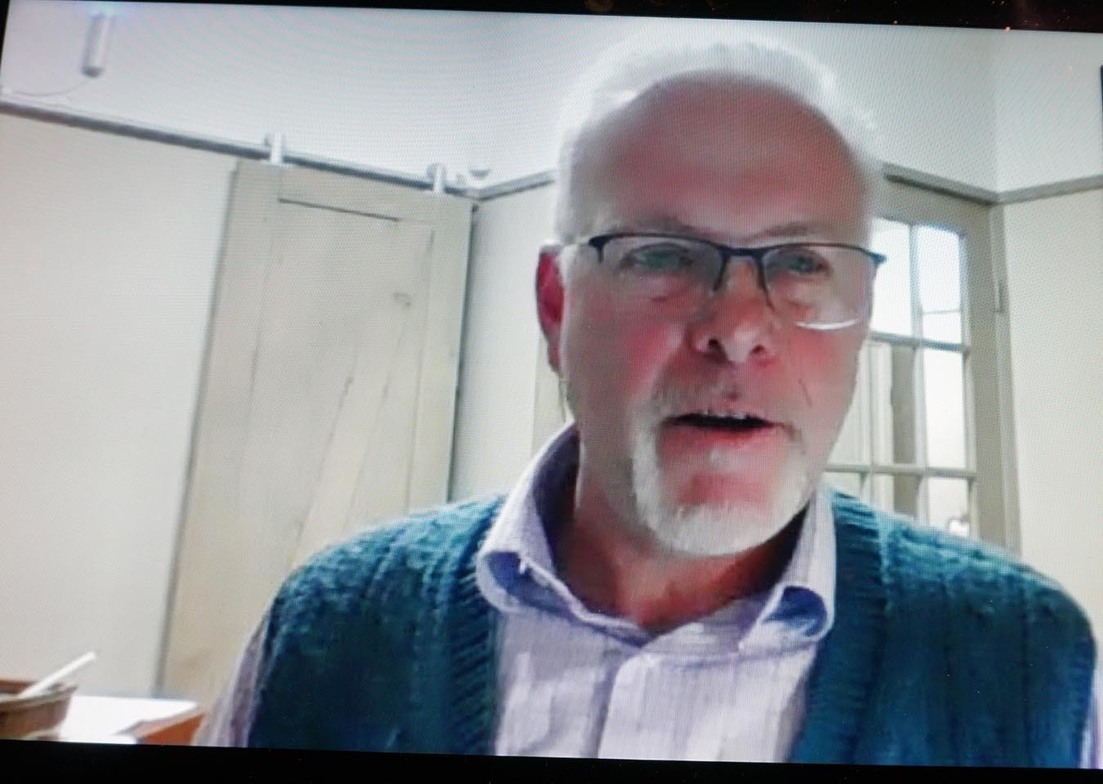 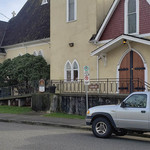 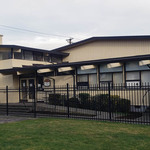 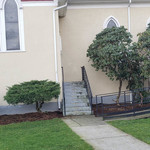 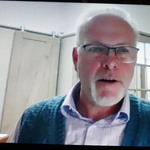 It is not unusual to hear the phrase “we would rather open a welcoming door than build a fence” when it comes to conversations around the security of church buildings and property. However, there are such instances when that is not possible and the difficult decision that faced the Parish of St. Thomas, Chilliwack was one of those times.

Without delving too deeply into the history, the central Fraser Valley has been experiencing a growing homeless and transient population ever since late 2009 and early 2010 when members of those populations were moved to primarily, Chilliwack and Abbotsford to “clean up” the streets of Vancouver in anticipation of the crowds arriving for the 2010 Olympics. Both these communities have downtown cores where compassionate service agencies are located and in the case of St. Thomas’ the 147-year-old Parish of the Diocese of New Westminster that population is a significant component of their neighbourood. Over the past decade; drug use, disrespect and threatening behaviour, the building of fires, violence, disruptive disturbances at all hours and vandalism practiced by people congregating on the grounds of St. Thomas’ created a crisis in the neighbourhood. Although the church is in an urban area it is also in a residential area and the homes are located within yards of the church property.

After years of trying to bring different groups together (including the parish) and reach out to those who gather on the parish property, asking them to respect the need for peace and quiet and the sanctity of the parish grounds, representatives of the neighbourhood were stressed to the breaking point. The solution that they came up with was to install decorative but effective fencing around the parish buildings. For the parish this was not something they wanted to do. It was contrary to their missional instincts and would also severely tax the budget of the small parish. By the summer of 2020, something had to be done and the parish with the modest financial assistance of a neighbourhood group fenced the area surrounding the parish offices and rental revenue space at a cost of approximately $9,000.

In the fall of 2020, the parish approached Diocesan Council with a request for a capital grant of $15,000 to help underwrite the $20,000 estimated cost of the fencing. Many Council members were skeptical and offered suggestions for alternative solutions and the Motion as an email poll did not pass. The Reverend Allen Doerksen, Vicar of St. Thomas’ and Vicar of nearby St. Matthew’s, Abbotsford had long held out against the idea of fencing the property but he and the majority of parish membership had come to the sad conclusion that there was no other alternative and they needed the financial help to complete the project. He again approached the leadership of the diocese and was invited to attend the January 20, 2021 Diocesan Council meeting and speak to the Capital Grant request.

The last Council meeting prior was October 28, 2020, and quite a lot had happened since then. One of those was the January 11 arrival of the Reverend John Stephens as Co-adjutor Bishop-elect on staff at the Synod Office. Then Bishop-elect (now Bishop as of January 23) Stephens was also in attendance via Zoom at Diocesan Council and led the Opening Worship. Although it was not known for sure at the time, this could very well have been Archbishop Skelton’s final Diocesan Council meeting as she retires on February 28, 2021 (as of this writing there has not yet been another Council meeting scheduled). The agenda was full and the Chilliwack Fencing grant was the first item of new business.

Rev. Doerksen spoke clearly and frankly about the need for this financial support. He stressed that everything had been done to avoid fencing the property and to live alongside all of the groups involved. Council members asked questions about the locations of services for the marginalized, transient population including safe injection sites which might mitigate the gathering on the St. Thomas green space for drug use. Rev. Doerksen replied that there are services in the area, however having multiple services in close proximity leads to a momentum in numbers. The people locating on St. Thomas property have been aggressive and disrespectful to those from the community. There is no problem with people hanging out in the yard during good weather but it is the aggressive behaviour and the drug use as well as the fire risk that poses significant threat. He added that there is currently community policing in place and the officers have been pleasant and respectful to those who gather on the space.

In closing, Rev. Doerksen again focused attention on the very real risk of fire and the potential conflagration that would destroy one of the diocese’s oldest wooden buildings.

Some members of Diocesan Council who had previously opposed the motion now spoke in favour of it and thanked Rev. Doerksen for his attendance at the meeting and his compelling presentation of the issue and the parish’s need for support.

The question was called and the Motion was Carried.

Archbishop Skelton said that she was very “glad we’d done this” and that inviting in the ordained leader of the parish to discuss the issue and dramatically illustrate the situation was of great benefit to Council and very much aided the making of the decision.

After the meeting Rev. Doerksen was kind enough to offer the following words:

"The St. Thomas Parish Council is very grateful to the Archbishop, the Treasurer and the members of Diocesan Council for working with the parish in such a generous way.  The fencing allows the parish to concentrate its energies on growing the parish and ministering to the needs of the community instead of simply trying to manage an ongoing crisis."

For those readers who would like more detail, The PRÉCIS and MOTION are available for downloading below.