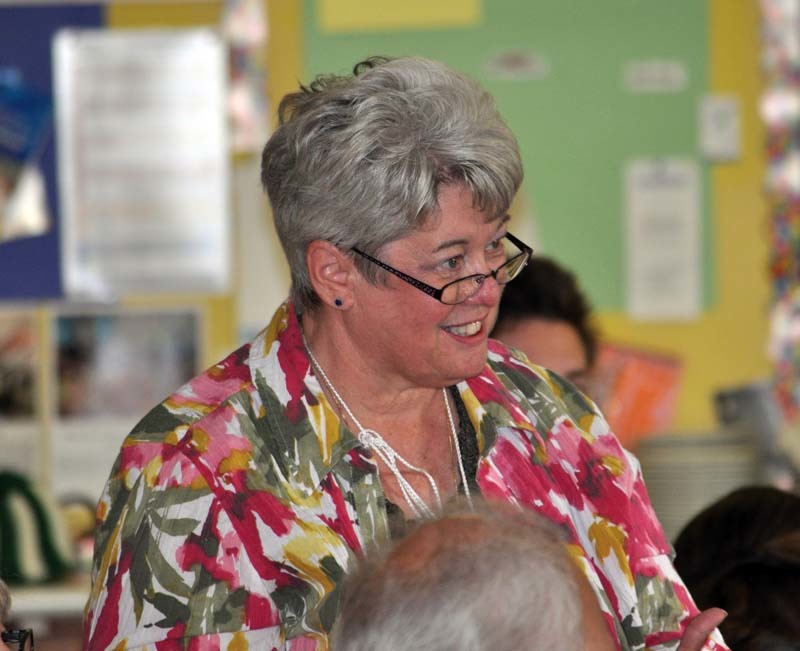 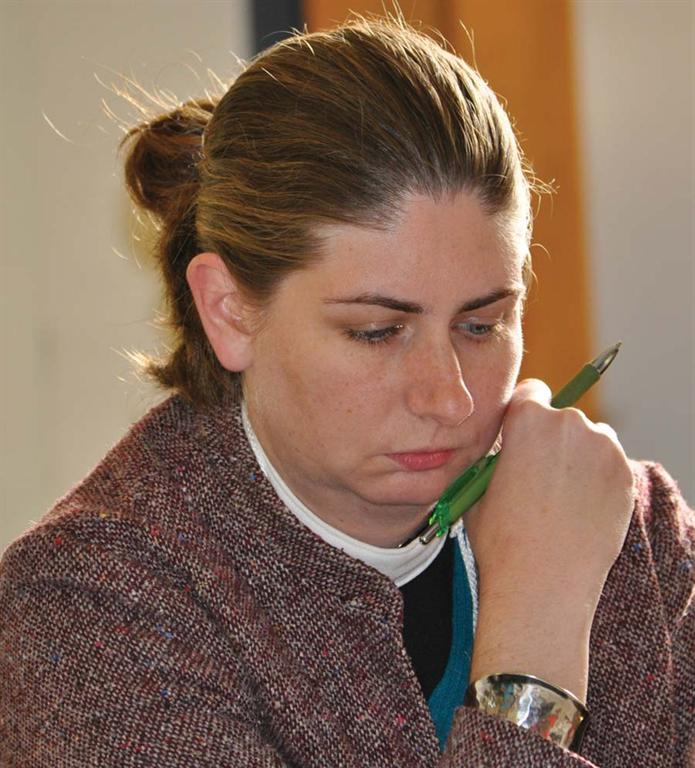 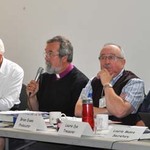 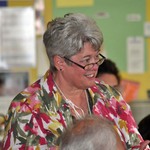 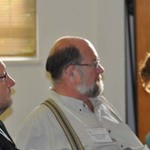 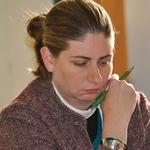 The 36th Synod of the Ecclesiastical Province of British Columbia and Yukon met September 28-30 at St. Augustine, Marpole in Vancouver. The triennial gathering of bishops, clergy, and lay delegates from throughout BC and Yukon began their meeting after lunch on Friday, September 28th. At the Opening Eucharist, The Most Reverend Fred Hiltz, Primate of the Anglican Church of Canada, preached about the silences present in the story of Jesus' reading of Isaiah in the synagogue at Nazareth.
Two presentations by missional church consultant Alan Roxburgh on Friday and a third on Saturday morning invited members of Synod to consider how the contextual challenges facing churches at this time require "adaptive" responses rather than merely "technical" ones.

A highlight of Friday evening was the opportunity to hear each Diocese and the Anglican Parishes of the Central Interior (APCI) speak to how they are engaging God's mission. Encouraged to be creative, presentations included video on the restructuring of parishes in the Diocese of BC, a skit reflecting on the work of the Kootney School for Ministry in the Diocese of Kootenay and puppets from the Diocese of Yukon talking about their children's ministries.

During business portions of the Synod, reports were received including those from BCYAYM, PWRDF, and the Council of General Synod's Working Group on Governance. Resolutions formalizing procedures for virtual meetings (via telephone and video conferencing) of the Executive Council and Executive Committees were passed.
Stemming from the work of the Provincial Synod's Restructuring Committee, a series of resolutions encouraging and supporting conversation were passed. These resolutions all reflected a desire to consider what we can do together better or more effectively than separately. The areas of conversation include common administrative and financial concerns; the education of lay ministers, deacons, and locally trained priests; and camping programs and properties within the Province. The Provincial House of Bishops was asked to identify a theme and leadership for a provincial clergy conference and possibly a tandem event for laity to happen before the next Provincial Synod meeting. A report from the Anglican Council of Indigenous Peoples (ACIP) was heard and Provincial Synod resolved to work with ACIP and the National Indigenous Anglican Bishops (NIAB) on action plans responding to the challenges raised in the Mississauga Declaration.

The Synod concluded on Sunday morning and most members joined the parish of St. Augustine for Eucharist at which Bishop Michael Ingham preached. The 37th Provincial Synod of the Ecclesiastical Province of BC and Yukon will meet in 2015.


The full version of the preceding article written by Ruth Monette will be published in the November, 2012 Issue of TOPIC, the monthly publication of the Diocese of New Westminster

Oct 3
"Come to me, all you who are heavy burdened, and I will give you rest"