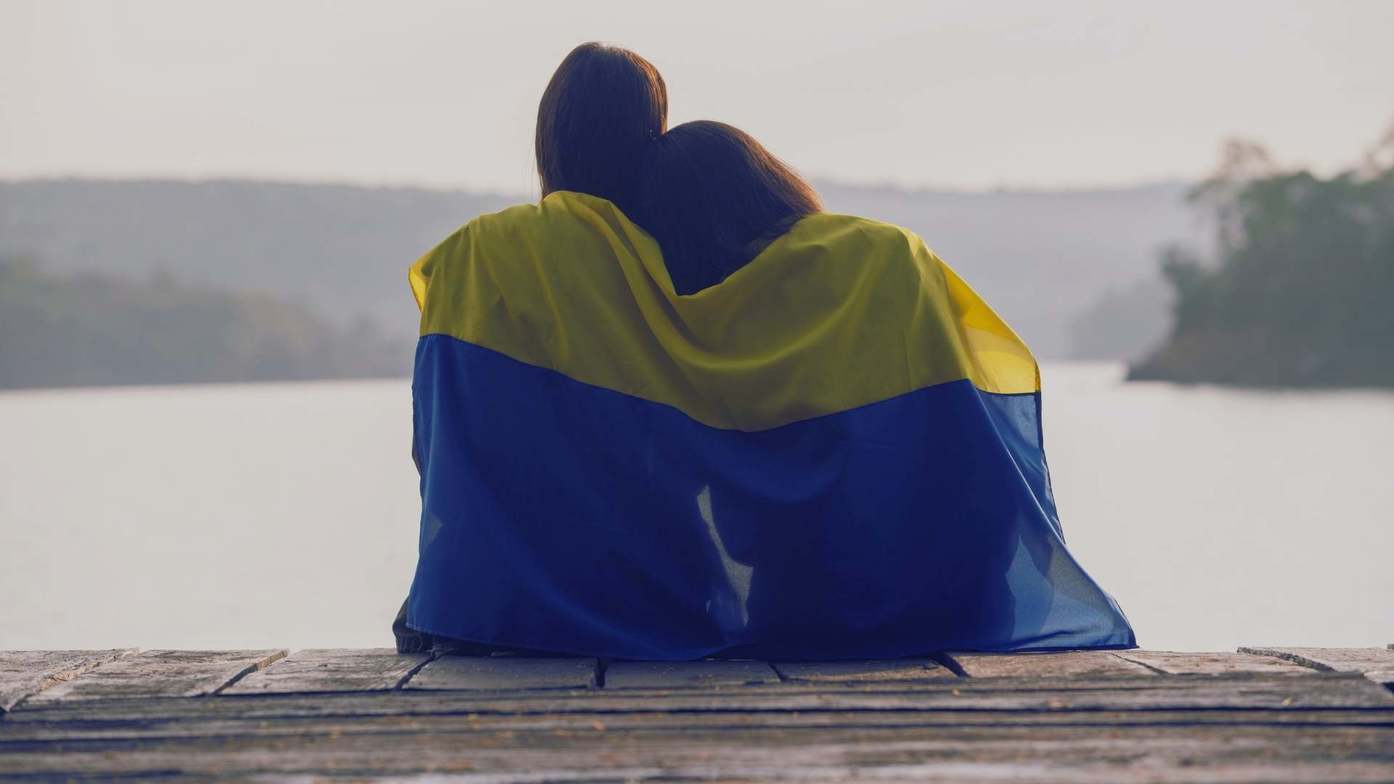 Tuesday, May 24th marked the three-month anniversary of the Russian invasion of Ukraine. It’s not the sort of milestone one likes to note, yet we must. Since February 24, more than 1.5 million Ukrainians – women, children and elderly – have been forced to leave their homes and find safety within Ukraine, and millions more have left the country, some living in crowded refugee camps or in cities, vulnerable to other stressors. According to the United Nations, 3,778 civilians have been killed and 4,186 wounded. The Ukrainian government estimates 2,500 to 3,000 soldiers have been killed, and 10,000 wounded. The Russian government has recorded 1,351 soldier deaths, and 3,825 wounded.

Canada is home to the third largest population of Ukrainians in the world (second only to Ukraine and Russia). One of those Ukrainian Canadians is Patricia Maruschak, PWRDF’s Director of Partnerships and Programs, who started with us four days after the invasion began.

“The first weeks of the war were so upsetting,” Maruschak told the Winnipeg Free Press. Besides having Ukrainian heritage, Maruschak has also lived and worked in Ukraine for many years. “I still have friends and former colleagues in that country, and some relatives. It’s heartbreaking to hear how their lives have been shattered.”

The response from Canadians grew quickly.

Anglican churches have launched fundraising campaigns, held countless events and organized benefit concerts to show their solidarity. To date, PWRDF has received more than $800,000 in donations from individuals and parishes.