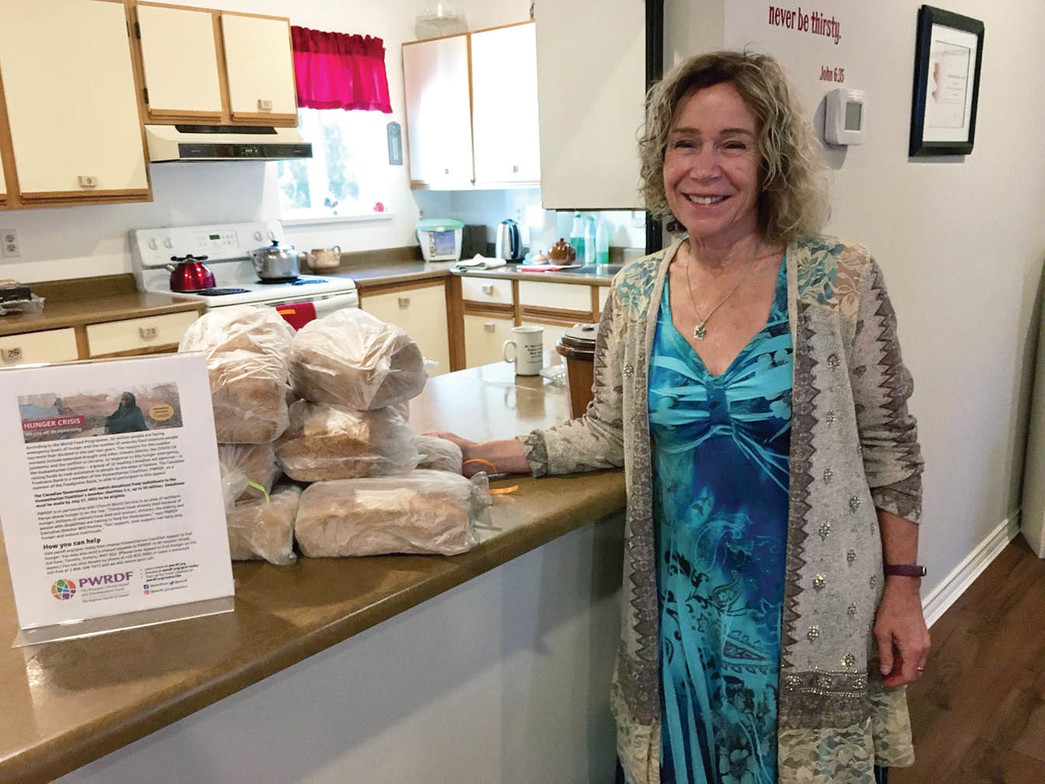 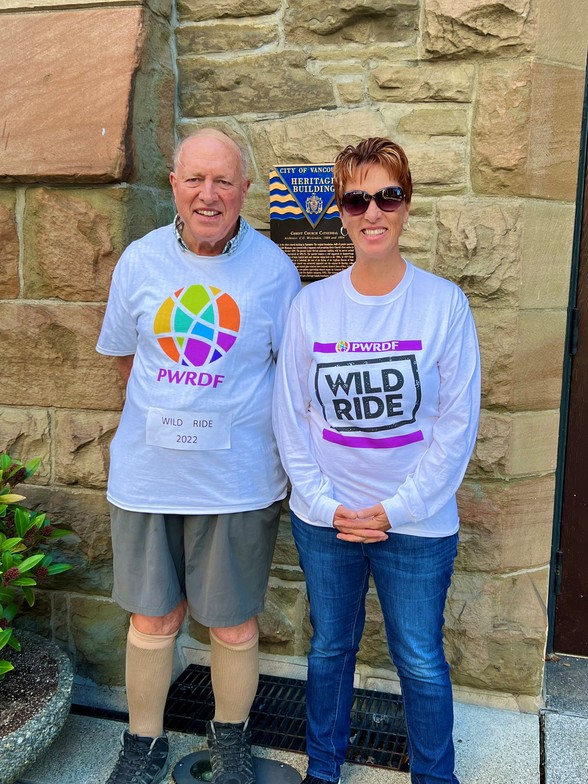 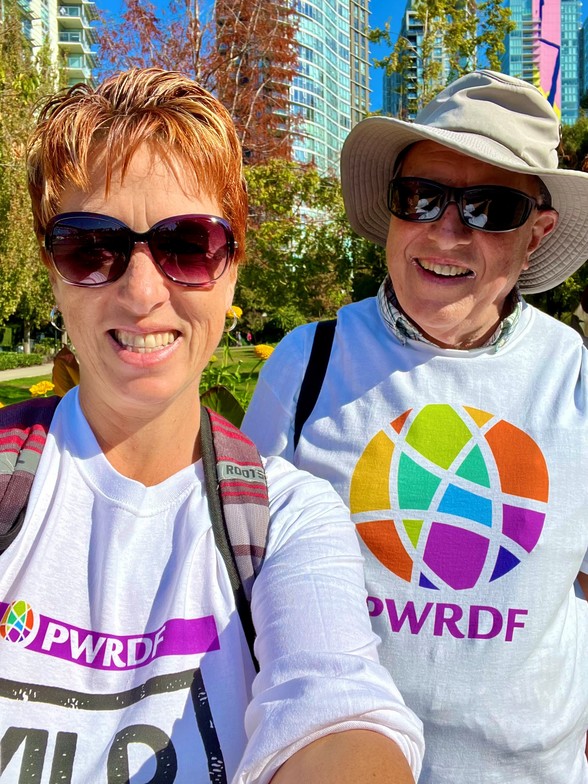 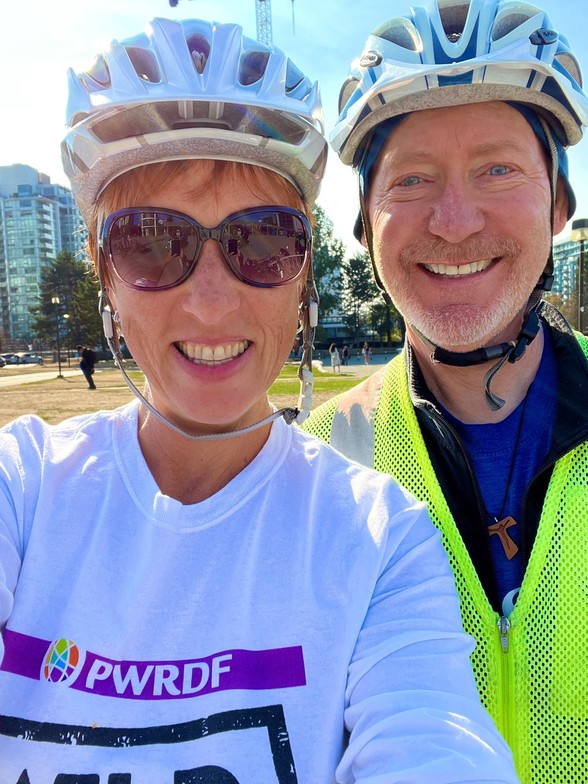 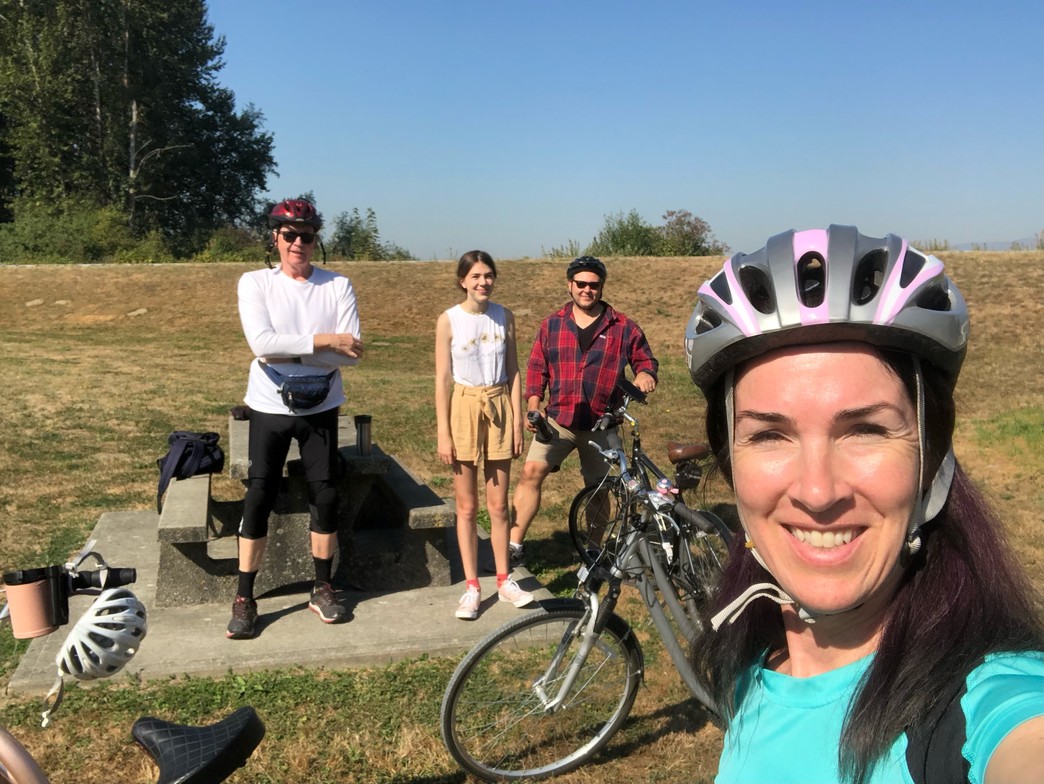 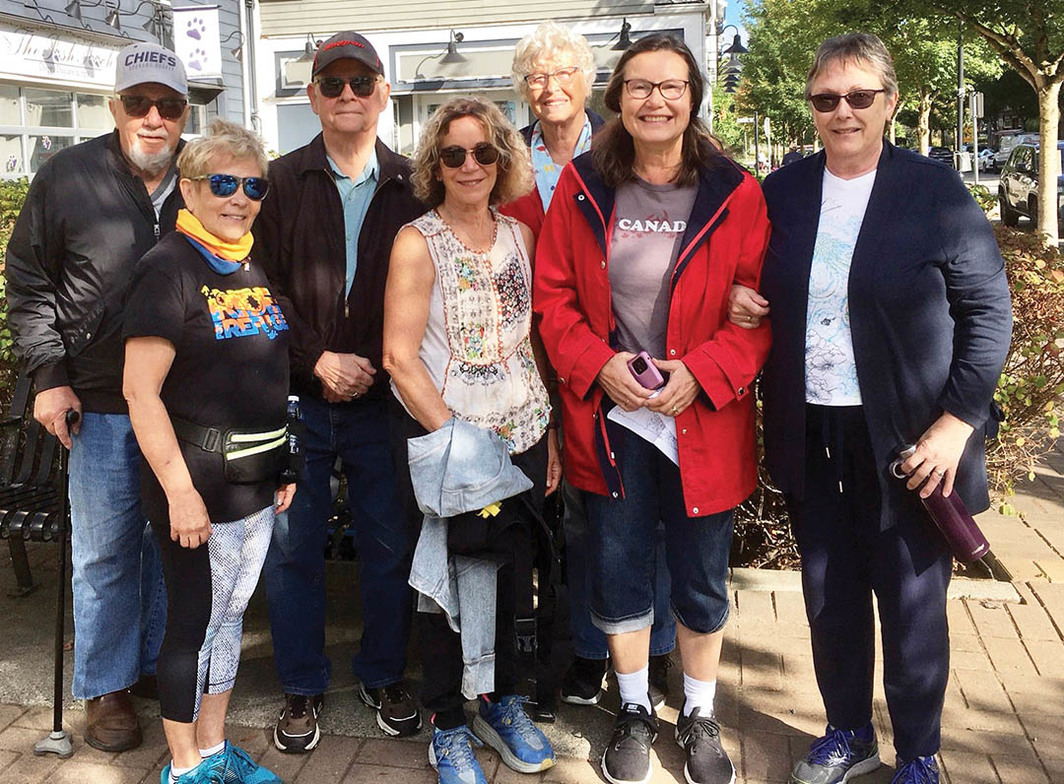 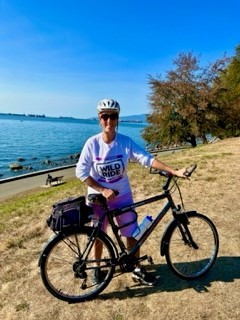 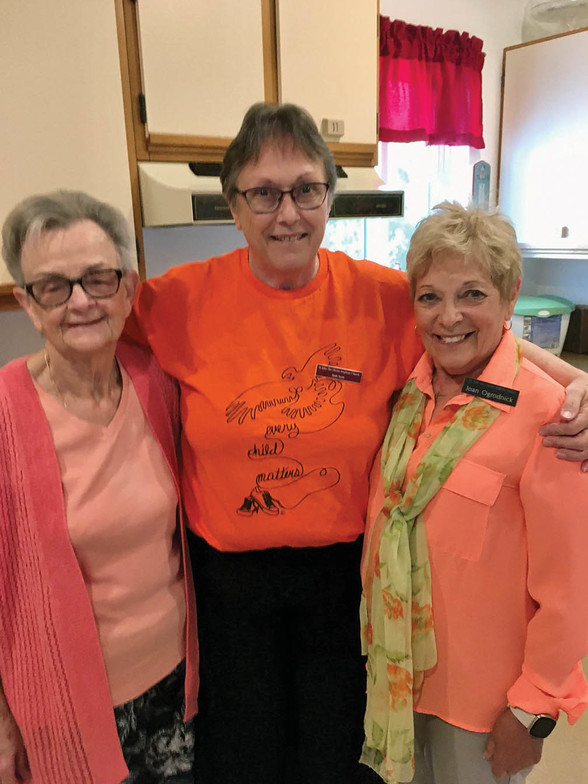 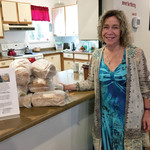 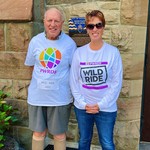 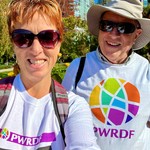 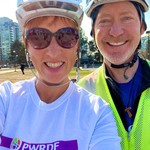 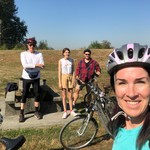 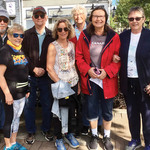 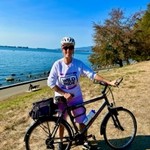 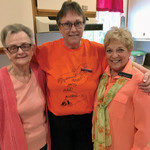 The annual fundraiser for the Primate's World Relief and Development Fund (PWRDF) formerly under the name Ride for Refuge continued in 2022, with a new fundraising model called PWRDF Wild Ride. Teams and individuals from across Canada raised money from June through October by cycling, walking, baking, hiking, singing, reading, knitting and through other creative ways of participating! Read the launch story here.

The Diocese of New Westminster had two fundraising teams this year. The Divine Dashers of St. John the Divine, Maple Ridge, and Team PWRDF Vancouver comprised of Jane Dittrich of Christ Church Cathedral and Peter Goodwin ODNW of St. James' Vancouver. Both Jane and Peter are PWRDF Honorary Associates.

The Divine Dashers raised $2,122, and Team PWRDF Vancouver raised $3,430 for an inspiring combined total of $5,552. The Divine Dashers pulled the parish together to raise money for Wild Ride in many different ways. They held a bike ride, a walk, a bread bake-a-thon and a parish dinner! Jane Dittrich cycled 150KM over four months for Team PWRDF Vancouver, and she and Peter Goodwin ODNW did a 10KM walk together in early October which began at Christ Church Cathedral and included a walk around the Stanley Park seawall.

All Diocese of New Westminster Wild Ride 2022 participants wish to thank everyone for their very generous support!