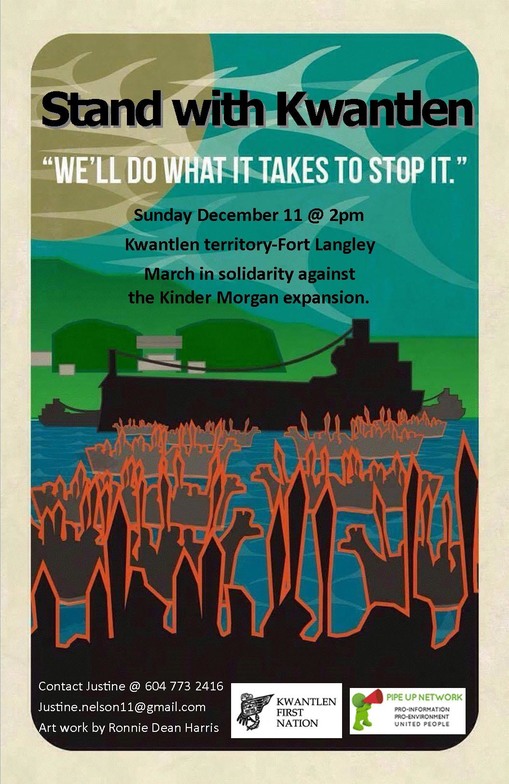 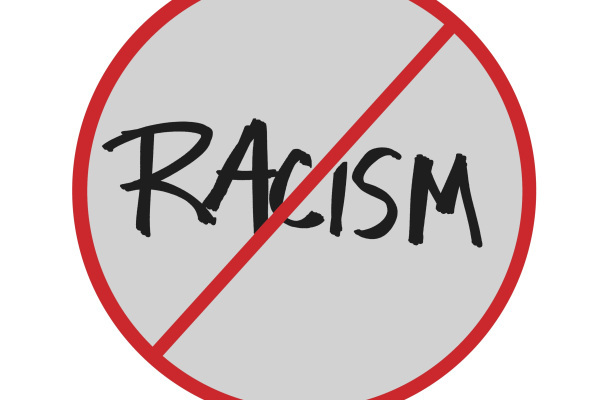 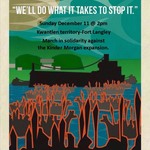 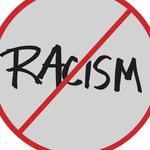 Sunday, December 11, 2016 there will be two rallies in the Vancouver area supported by Social Justice groups in the Diocese of New Westminster

In the past few weeks, residents of West Richmond have twice been leafletted with racist leaflets that demonize Chinese immigrants. Elsewhere in the Lower Mainland, other neo-nazi "alt-right' groups have begun to show themselves as well.

A rally is planned to oppose racism in our communities and to show that we welcome immigrants, and that we stand united against anti-immigrant predjudice and all forms of intolerance.

At the recent Council of General Synod (CoGS) CoGs members from our diocese, the Venerable Lynne McNaughton and Melanie Delva were instrumental in passing a resolution which reaffirms the Anglian Church of Canada's commitment to Indigenous peoples right to free, prior and informed consent to development activity on their traditional lands and waters and our intention to work in solidarity with Indigenous communities asserting those rights.
Kwantlen First Nation is opposing the Kinder Morgan trans-mountain expansion project for this very reason and they have issued an invitation for a rally and march in Fort Langley Sunday December 11 at 2pm.
For more information please contact Justine Nelson, 604.773.2416
A small web sized version of the promo poster is available below
Facebook Event Page
Downloads
Diocesan Ministries
Salal and Cedar