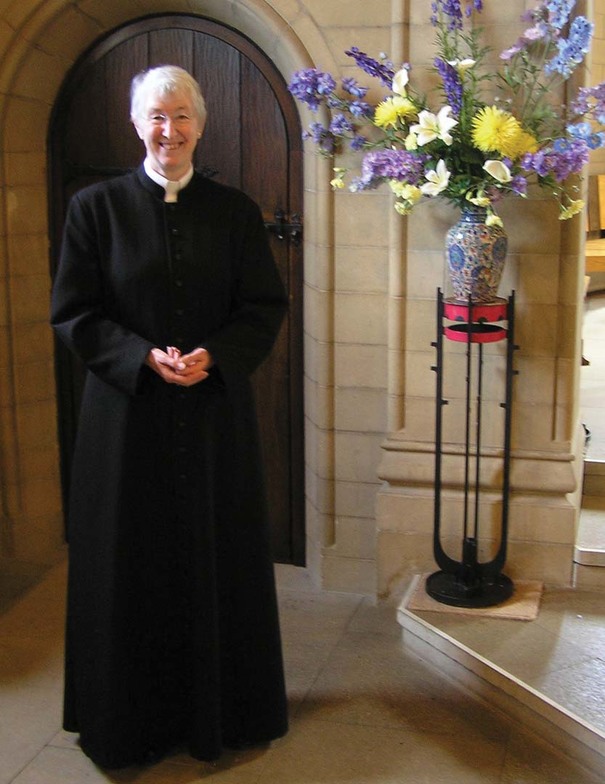 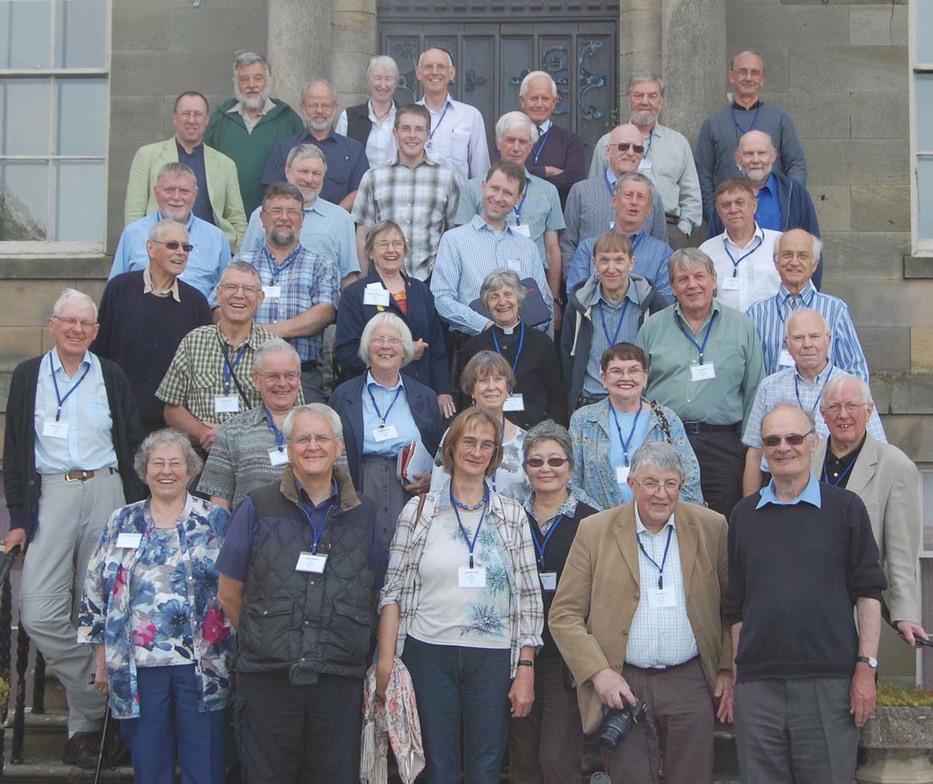 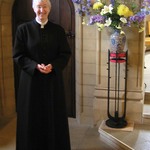 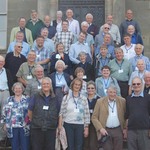 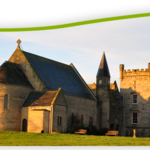 “You are going to join what—the Society of Ordained Scientists?”

“Never heard of them—do we have any in Canada?”

“What are Ordained Scientists?”

“Sounds like an oxymoron to me—can you really mix science and faith?”

“Cool—hey, will you be able to put SOS after your name?”

These are some of the questions I heard and had asked myself before the wonderfully supportive if perhaps puzzled or curious parishioners of St. Philip’s sent me off with their blessing to become a member of the Society of Ordained Scientists (SOSc) at their Annual Gathering and Retreat in Whitby, Yorkshire, England.  I was curious too, not knowing quite what might be involved, so it was with mounting excitement tempered with a dash of nervousness that I watched the North Yorkshire Moors open out, then fall away as we descended the steep hill towards St. Hilda’s Priory where I would be taking my vows to join this dispersed order as it is sometimes called.

It is only a year ago that I discovered this Society of Anglican clergy (but including ministers of other denominations that profess Trinitarian faith) who are also scientists and undertake to do the following:

“To offer to God in our ordained role the work of science and technology in the exploration and stewardship of creation. To express both the commitment of the Church to the scientific and technological enterprise and our concern for its impact on the world. To develop a fellowship of prayer for ordained scientists by the following of a common Rule. To support each other in our vocation. To serve the Church in its relation to science and technology.”  (Aim of the SOSc)

This resonated with me and rang true with what I have been trying to do for many years as an ordained civil/mechanical/structural engineer, working both in industry and the Church, always searching for better ways of doing things. I reject the notion that science and theology need to be pitted against one another in a spirit of mutual suspicion or dismissal. Do we have to check all reason at the door of the church? Or do we need to abandon any sense of mystery in our pursuit of scientific discovery?  I would say “No” to both questions, because I find the more I know, the more I realize I don’t know. That is very humbling, confirming my faith in the Great Mystery we call God, while calling me to try to understand God’s creation, ways and purpose better, so we may respect and cooperate with them more.

Some folk are skeptical that there can be a harmonious marriage between science and religion.  That is nothing new—for centuries there has been mutual mistrust between certain members of the Church and scientific communities—witness the controversy over Copernicus’ theory that the earth revolves around the sun, and the trial of Galileo. On the other hand, thanks to the Enlightenment, some folk think they are so enlightened by science, logic and reason that religion is redundant.  I disagree.  Irrespective of whichever side you take in this, if sides there must be, at least let us agree that in any field of endeavour, along with pushing back the boundaries of knowledge comes moral responsibility, so that we neither abuse nature nor one another, but seek to serve God’s will and the well-being of others better. Such moral imperatives should apply to advances in physics, chemistry, biology, medicine, agricultural science, astronomy, various branches of engineering and many other fields of study, as well as their application—especially their application.

Back at Whitby I met a group of great people who understood this completely because they have travelled the same road, shared the same passion for scientific knowledge alongside theological study and the service of Christ in the world. There were bishops, priests and deacons who are also scientists, or have been, and retain an active interest or involvement in various spheres of research and development. We spoke the same language, used the same language to discuss the great mysteries and challenges of our times. Our session leader, The Rev. Dr. Alasdair Coles, a priest and neuroscientist at Cambridge University, described his current understanding about the working of the brain, linking the benefits of practice in any endeavour (such as sport and music) with the need for Christians to receive spiritual training and develop a spiritual discipline. Both interesting and inspiring, he provided compelling reasons for practising daily prayer/meditation.

I had the time of my life. Everyone I met was welcoming, fascinating and helpful—for example, The Rev. Stig Graham even lent me his cassock because I’d not realized it is traditional to wear one when taking the vows. The homilies used scientific theories, references or recent discoveries to provide insight into the interpretation of the Biblical texts, bringing new life into the preaching of the Gospel. (So look out St. Philip’s now I am back!)

Besides being a great experience, becoming an Ordained Scientist carries ongoing commitments that are no different from those every Christian makes—surely we are all called to use our gifts, training and experience to serve God and others in whatever field we work. Perhaps we need more opportunities to recognize and celebrate each others’ particular callings and contributions, including those that may seem unusual or remote from the Church, so we tend to label secular.    As is says on ordainedscientists.org “We believe that God is present in all aspects of human life…”   I believe we are “all one”, so should show mutual care, respect and accountability.

Currently there are only two Canadian Members and one Associate Member of the Society of Ordained Scientists, but if you are interested in learning more, check out the website which contains some articles on science and religion. The Society also welcomes Associate Members who have a scientific background and share the same aims and interests.  For me the fit is perfect, you may discover the same.

Below, The Mother House at St. Hilda's Priory, Whitby