Speaking Truth through Theatre: A Christmas Carol in Marpole 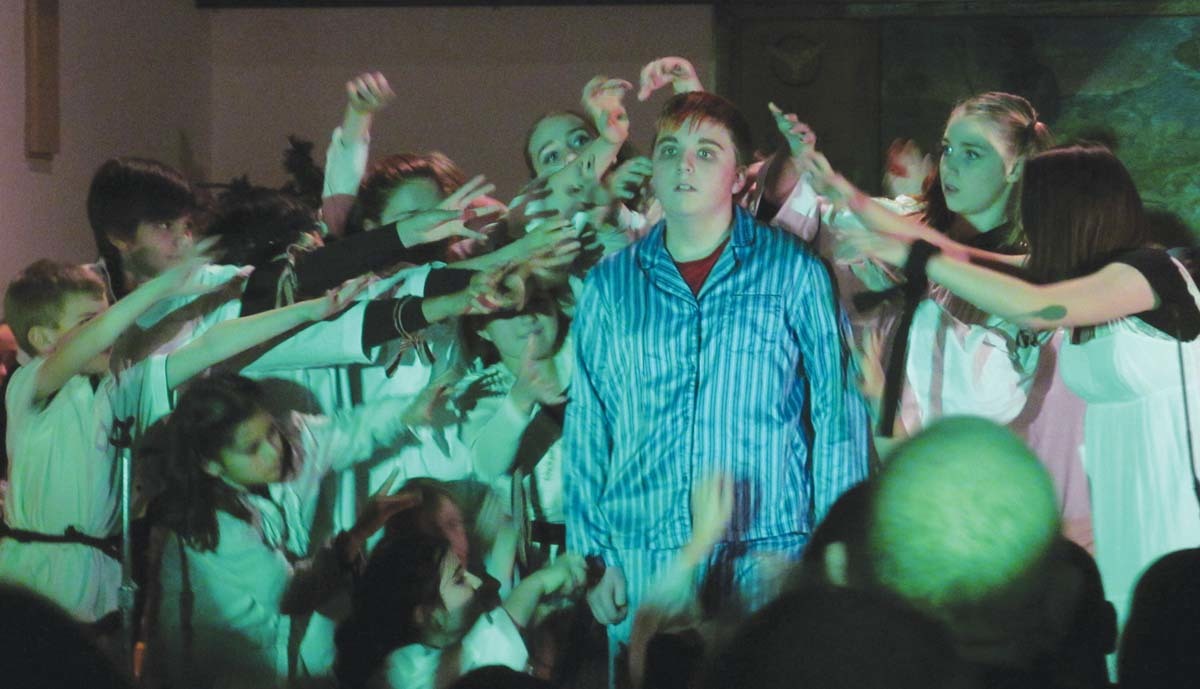 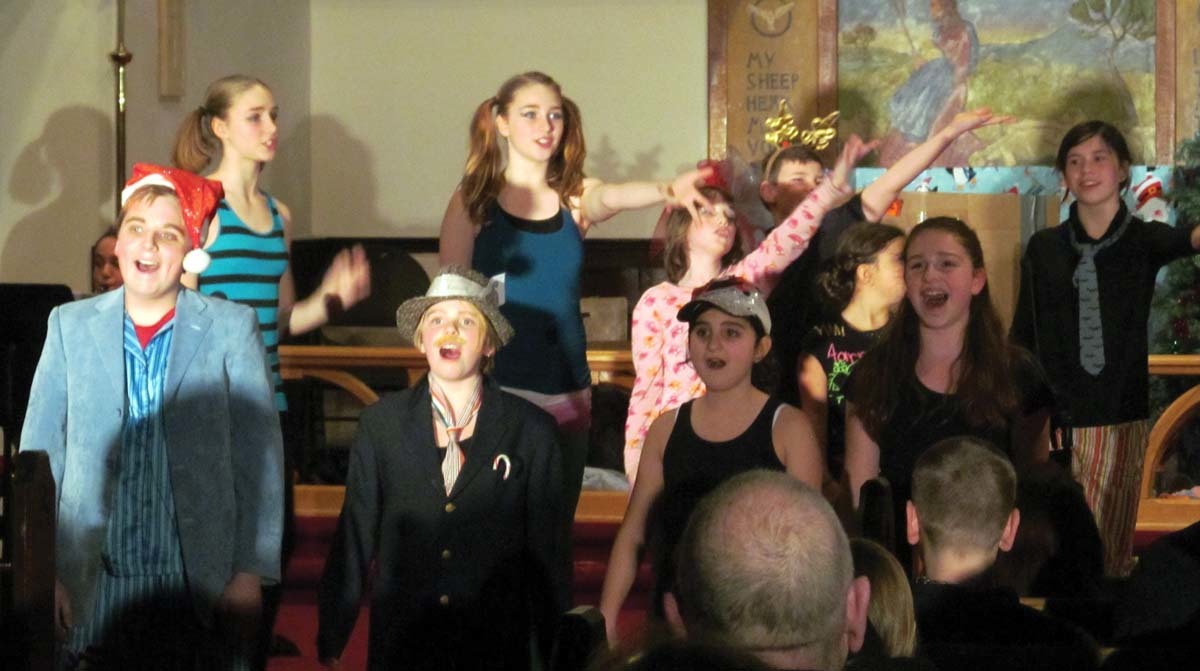 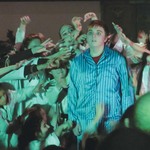 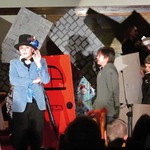 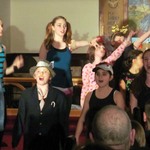 It was clear from the successful production of Joseph in May 2013, that among the inter-generational cast, there was a talented group of young performers who had built an energetic, supportive community who wanted to work together on a production specifically designed for them. Claire Rice, who played the Narrator in Joseph and teaches theatre to young people, worked alongside Rev. Andrew Halladay to envision a musical production for Christmas based on the classic story by Charles Dickens. The script was written by Phil Colvin, and featured five brand new songs written by Rev. David Taylor.

The team situated their adaptation in the neighbourhood of the parish hosting the production, St. Augustine’s in Marpole. The gap between rich and poor, particularly in housing, has been a source of much controversy in the community in recent months as Vancouver City Council has debated whether to rezone the neighborhood to allow denser development to take place. The script for A Christmas Carol portrayed Scrooge as a landlord and developer in the neighborhood, evicting families from their homes on Christmas Eve to make way for “affordable housing.”

Joseph cast members brought their friends and siblings to audition with them to build a multiethnic cast from across the Lower Mainland. Directed and encouraged to improvise by Claire, they built their characters to reflect the diversity of the neighbourhood: young and old, rich and poor and from a variety of backgrounds. The character of Bob Cratchitt, Scrooge’s long suffering book keeper in the original story, became Roberta Cratchitt: single mother and secretary to Scrooge who discovers in the course of the play that she and her son are slated to be evicted from their apartment on Boxing Day. The Ghost of Christmas Past became an enthusiastic and manipulative game show host, showing Scrooge flashbacks from his life in the form of intrusive and heartbreaking reality television shows.

Dickens’s original story (coincidentally published exactly 170 years to the day before the dress rehearsal for this adaptation) helped introduce a generation of Victorians to a new vision of Christmas grounded in family celebrations and philanthropy. The group worked hard to bring the lessons from the original story right up to date, combining the original text with a modern vernacular. Scrooge’s famous exclamation of “humbug!”, for example, becomes the media soundbite #humbug when it’s tweeted by his journalistic nephew. And as the show neared completion, and the cast looked to emphasize its relevance to them, some very contemporary references found their way in. Hal Saunders, playing Scrooge, was looking for a better way in which to put down a group of charity collectors door-stepping his character in the opening scene. During each performance he generated enormous applause with a line ripped straight from newspaper headlines: “Is it my job to feed my neighbour’s child? I don’t think so.” (The line was a direct quote from Industry Minister James Moore when asked about the federal government’s role addressing child poverty in Canada widely reported in December 2013.)

As well as being a fantastic production, A Christmas Carol in Marpole was a great ministry for young people who got to learn about, and respond to, issues of poverty and injustice in their own neighbourhood. Responding to human need by loving service, especially participating in local communities, is part of our Diocesan Strategic Priorities and the Marks of Mission, alongside seeking to transform unjust structures of society by addressing issues of poverty. Through the quality of their performances, the cast of A Christmas Carol in Marpole showed audiences the stark price that selfishness and greed plays in our personal lives and in our communities. Those who saw the production were reminded that ministries with children and young people aren’t just about bringing a younger demographic through our doors: they are about recognizing and nurturing the unique gifts and talents of young people to speak prophetically into the whole Church. Through ministries like A Christmas Carol in Marpole, we are reminded that our children and young people will actually minister to us; if we are willing to listen and learn from them.

Images: Top and homepage, Scrooge (Hal Saunders) being haunted by the ghosts of his past. Middle. the cast and crew updated the traditional story to reflect on the redevelopment and gentrification of Vancouver's Marpole neighbourhood. Below, members of the talented cast during the show's grand finale.
Photos by Phil Colvin