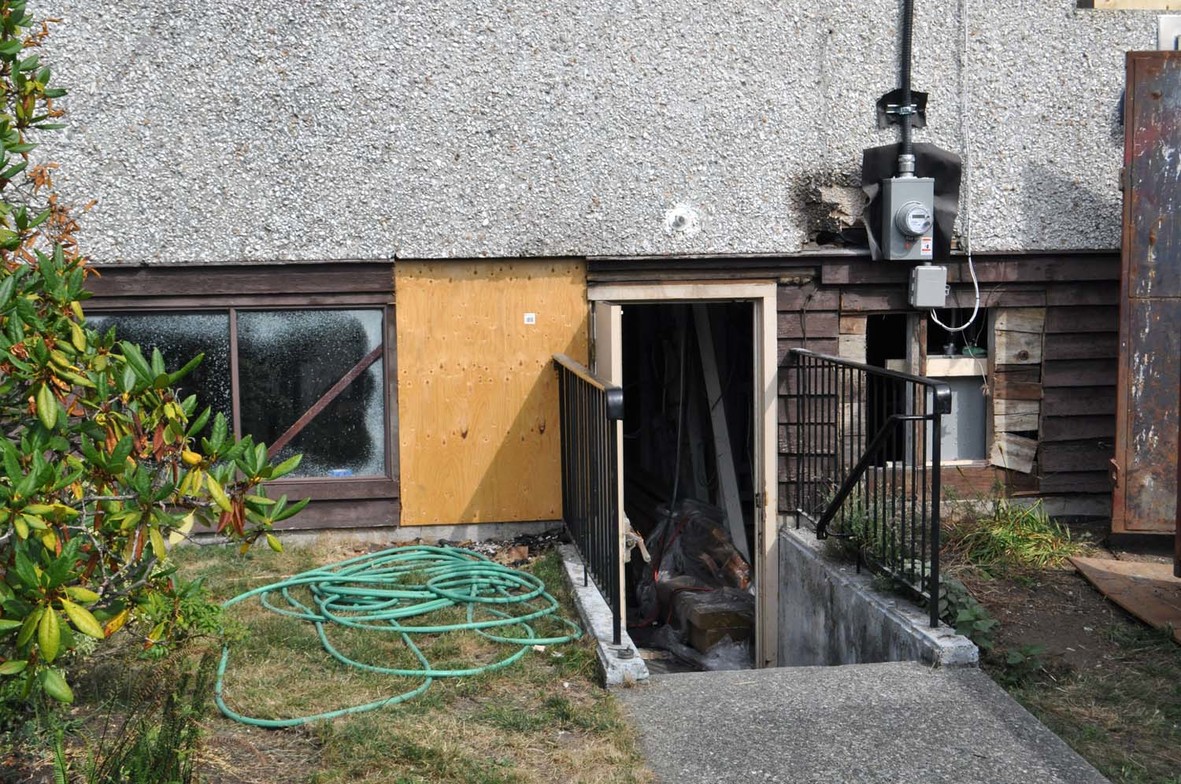 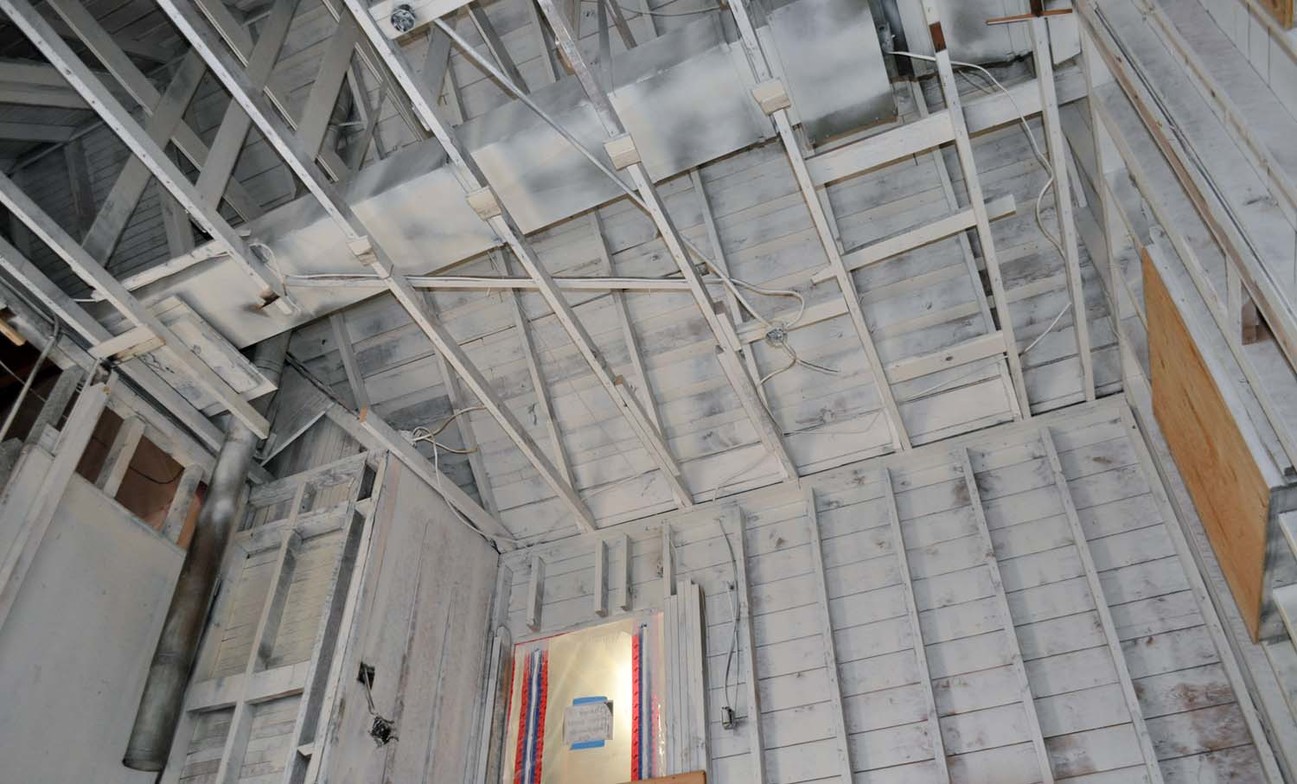 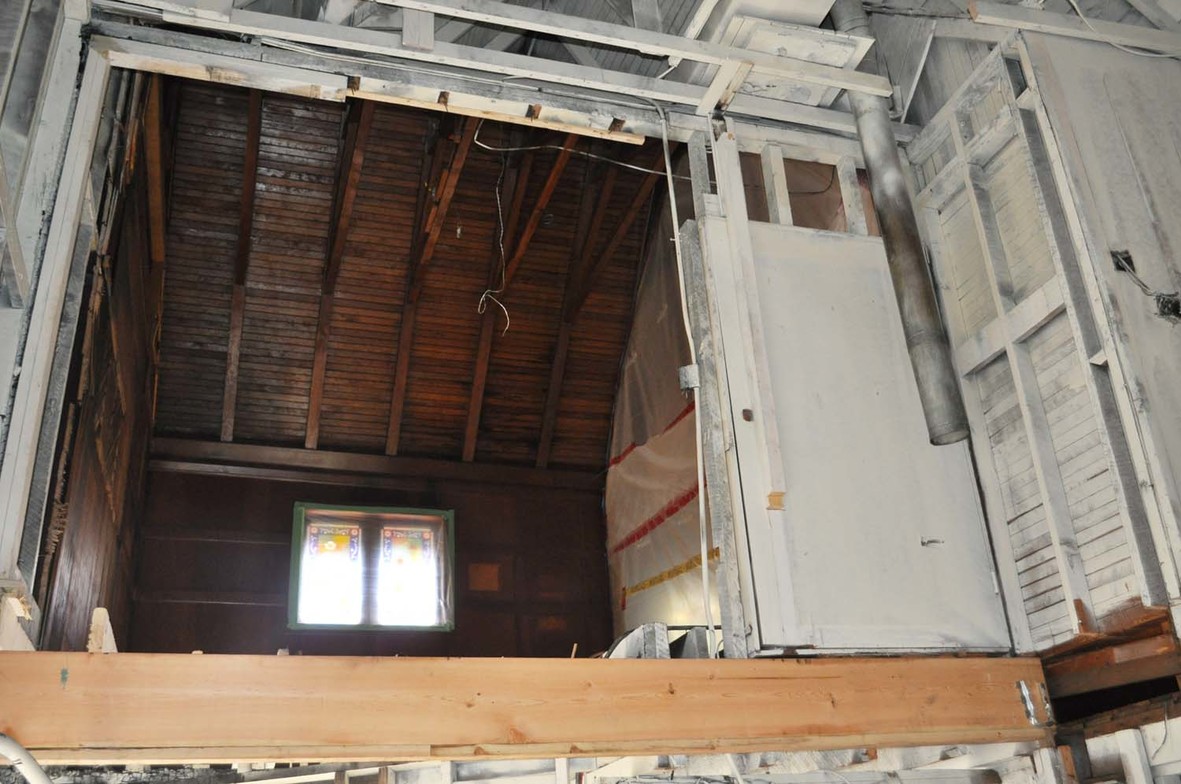 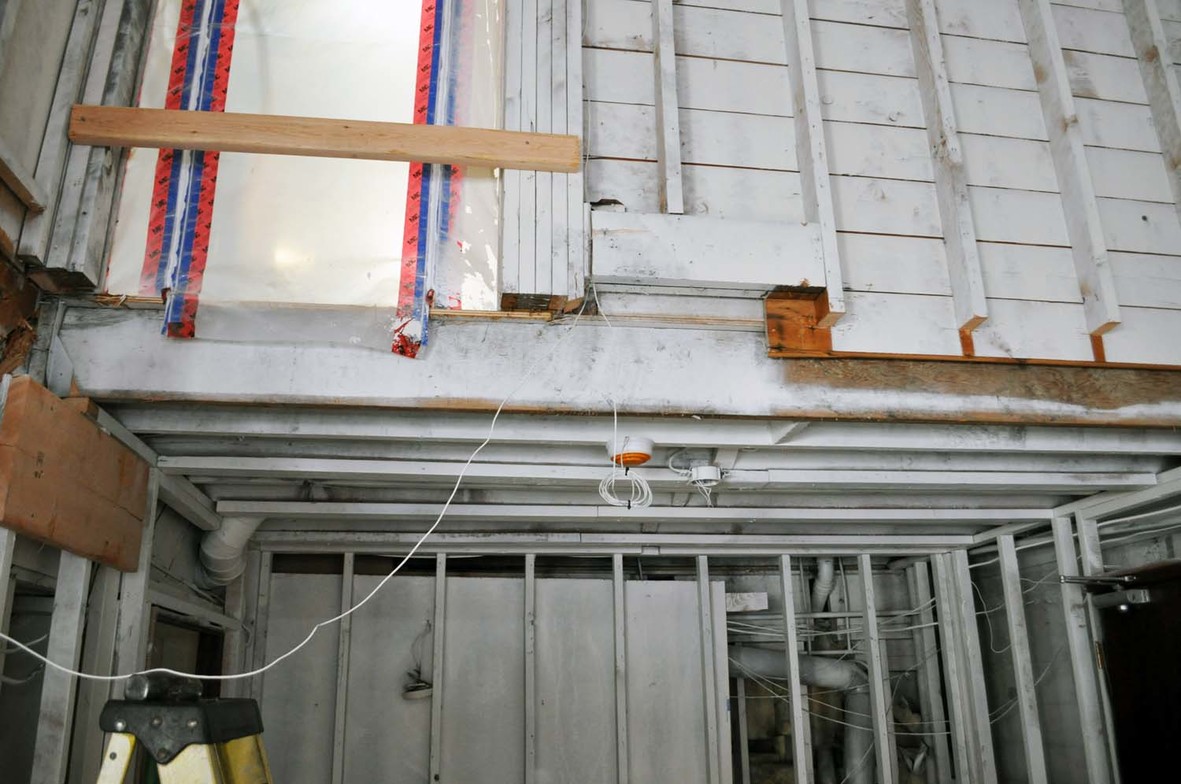 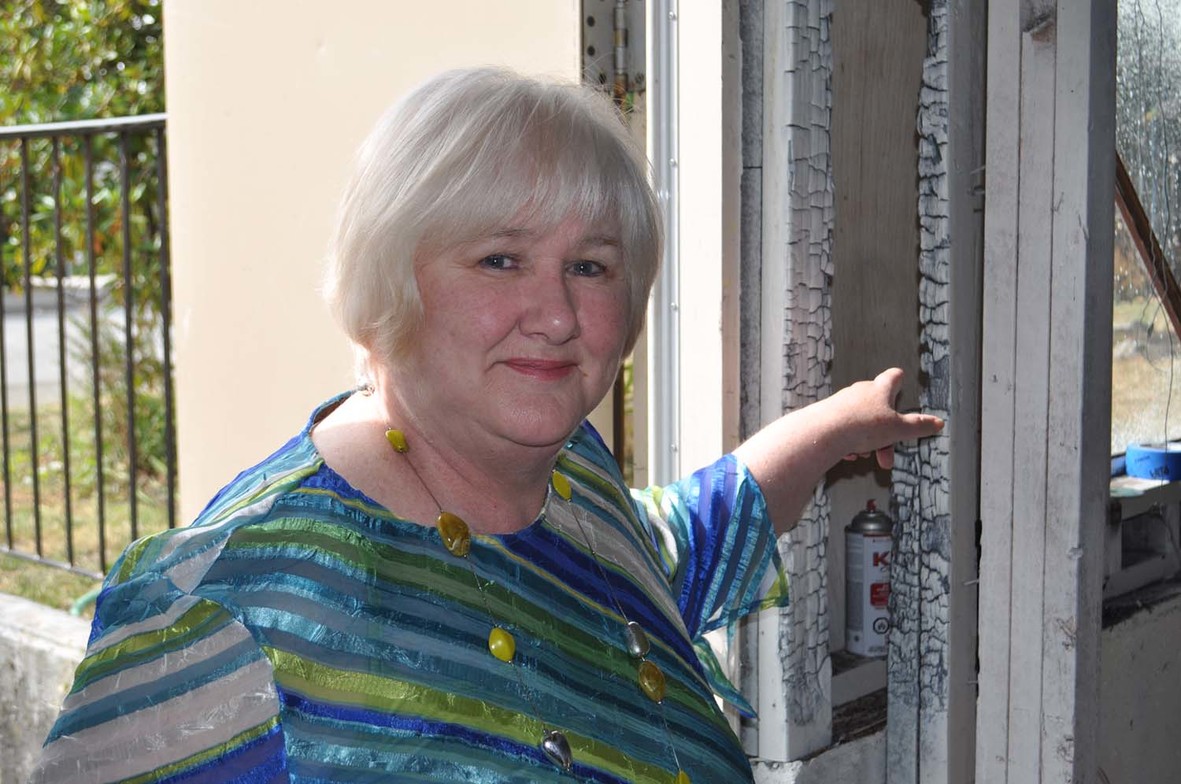 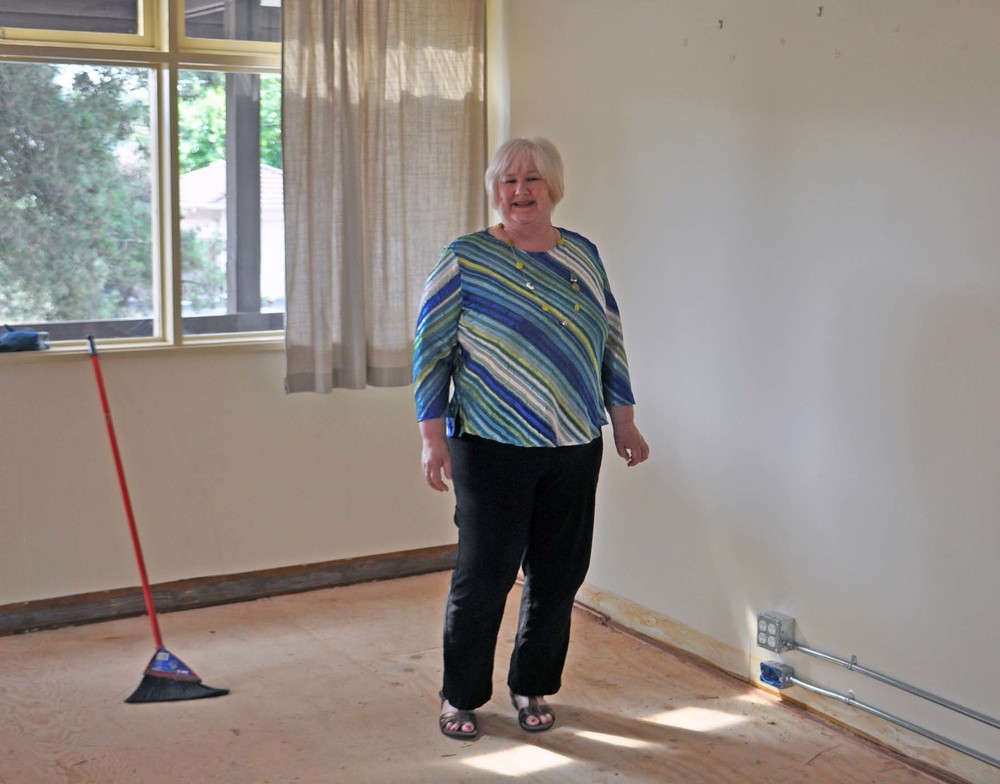 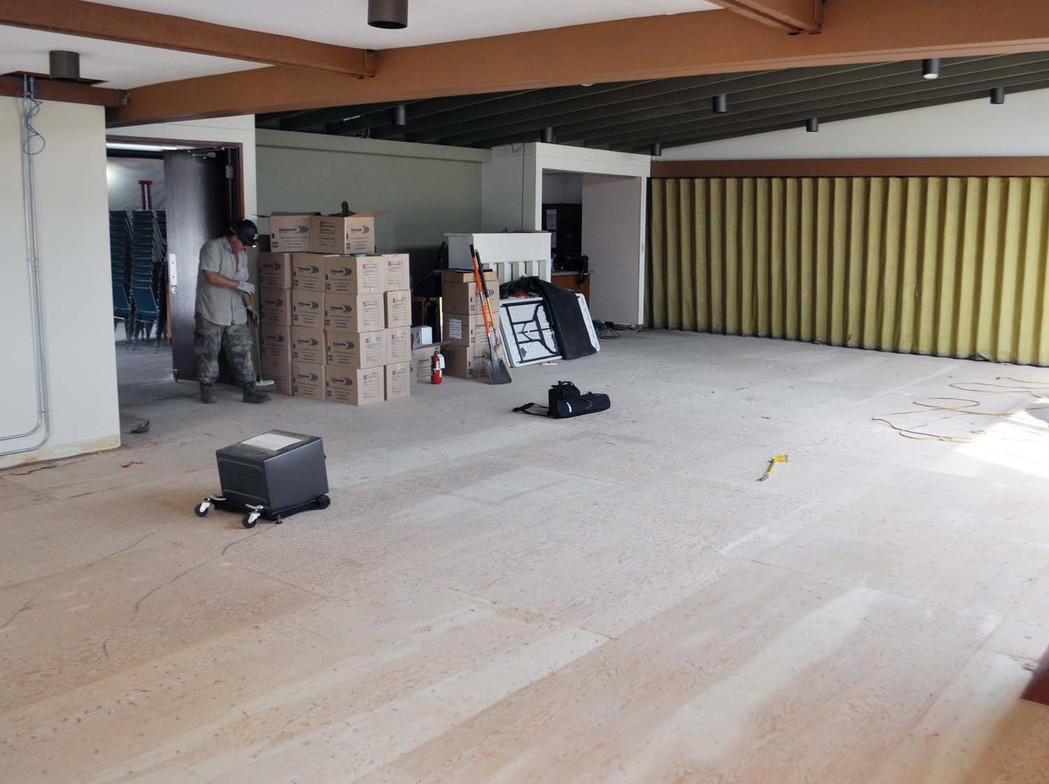 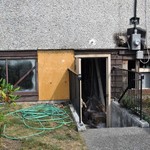 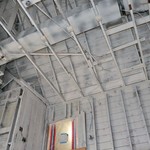 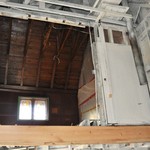 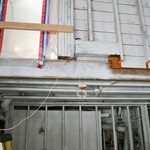 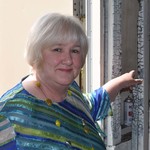 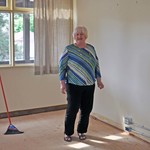 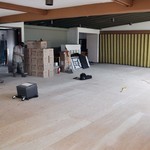 At approximately 10:30 am on Thursday, June 11, 2015, a fire broke out in the rector's office located in the south end of the circa 2007 St. Alban the Martyr Anglican Church in South Burnaby.

Early reports were that an electric drill being used to install a new security system caused sparks in the wiring. The sparking quickly escalated into a full-fledged electrical fire and then accelerated to a two alarm blaze attended by four fully staffed City of Burnaby trucks and accompanying emergency vehicles.

Thanks to the quick work of first responders the fire was confined to the first 20-25 feet of the south side of the original structure, from the rector's office through the chancel and altar area to the first pew in the nave.

On July 15, diocesan communications paid a visit to St. Alban the Martyr and it was great to see the renovation and restoration progressing nicely. The fire damaged materials had all been removed and the folks from Firstonsite were hard at work repairing the damaged building and bringing everything up to current code, including the floors on both levels.

The repair of the area where the fire took place is quite extensive with much of the roof area above where the fire broke out to be replaced due to smoke damage to the material between the exterior stucco and inner beams. The entire southeast quarter of the original 1907 building needs to be rebuilt, although the original beams and framing have been saved. In the areas of the building that have sustained damage the electrical will be repaired as needed and brought up to code.

The Reverend Faun Harriman told diocesan communications that there is “a very different vibe following the fire”. The parish has seen new people attending the one Celebration of the Eucharist held Sunday mornings in the hall every week since the first week back in the building, June 21. The community has gathered closer together and been energized by the fire. Adversity has intensified their purpose to be active and involved disciples of Jesus. According to Faun they are really enjoying the experience of worshipping together in the hall on chairs positioned in a circle around the Altar. One parishioner commented that it is great to be able to see everyone’s face and not just the backs of heads.

Check out below the video of Lincoln from Firstonsite's one minute explanation of the principal work being done to the area where the fire broke out.