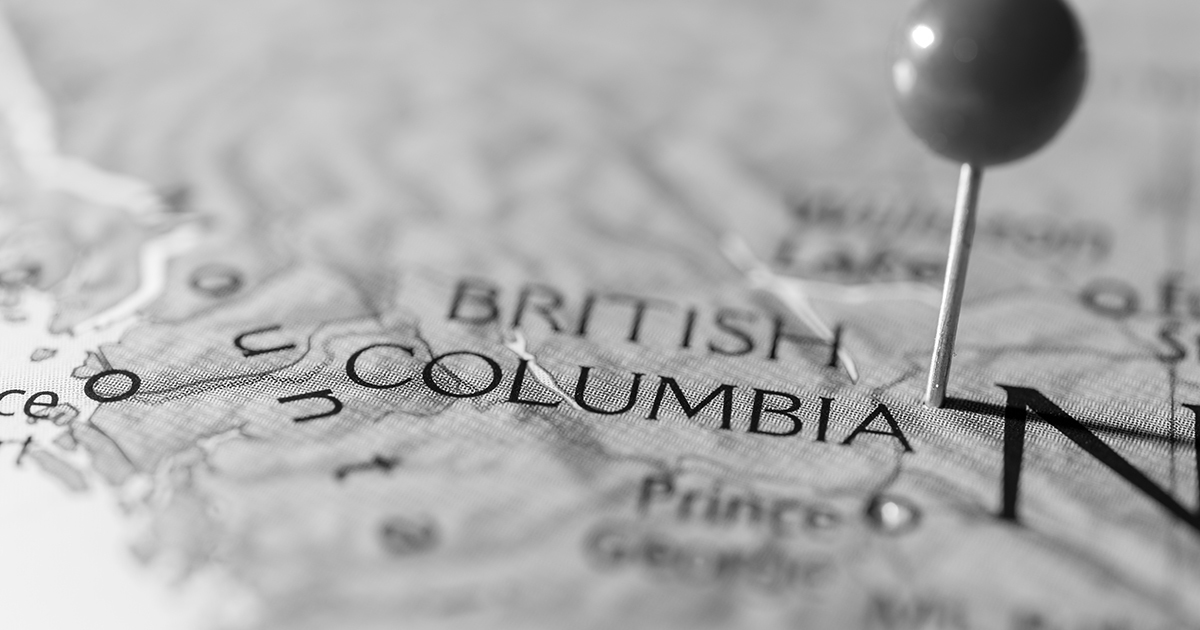 We are disappointed that talks between the Wet’suwet’en Hereditary Chiefs and the colonial Government of British Columbia have failed. We are disappointed that despite calls from the United Nations Committee on the Elimination of Racial Discrimination, Amnesty International Canada, amongst many others, to cease work until there has been resolution to the conflict, the RCMP (contracted by the Province of British Columbia) have maintained a presence in the area for over a year and work on pipeline construction has continued. We are disappointed that, although the BC government is the first jurisdiction of its level to formally adopt the UN Declaration on the Rights of Indigenous Peoples (UNDRIP), it has not honoured its stated commitment by failing to hold true nation-to-nation consultation that included the hereditary leadership of the Wet’suwet’en people.

This disappointment escalated to distress as we witnessed the pre-dawn, militarized, forced removal of the Wet’suwet’en from their unceded territory on February 6, 2020. The establishment of an “Exclusion Zone” further contravenes the inherent right of First Nations to have unobstructed access to their traditional territories, as per the UNDRIP. It has also prevented complete and free media coverage which would assist the public in gaining a fuller understanding of what is occurring on the ground.

Our ongoing concern is for the safety of all involved in this conflict, and particularly the unarmed, peaceful Wet’suwet’en land and water protectors and their allies. We share the concern that the MMIWG Final Report Calls for Justice 13.1-13.5 have not been addressed in the planning and implementation of the Coastal Gaslink Pipeline. We call on the governments of Canada and British Columbia, along with Coastal Gaslink to “complete gender-based socio-economic impact assessments on” this project and “include provisions that address the impacts of projects on the safety and security of Indigenous women, girls, and 2SLGBTQQIA people.”

We continue to thoughtfully and prayerfully support the traditional, hereditary leadership of the Wet’suwet’en people, whose law and traditions pre-date Canadian law and is their inherent right to hold and practice and who are facing real-life hardship and danger. We are grateful to them for their commitment to and defense of Creation for all of us. We renew our commitment to continuing to find ways to stand in solidarity with them as we persist on our own path of seeking to decolonize our institutions and structures.

We are calling on the Government to meet and speak to the the Wet’suwet’en Hereditary Chiefs and to have the RCMP stand down as they de-escalate the situation.

The Most Reverend Linda C. Nicholls
Archbishop and Primate

The Most Rev. Melissa Skelton
Archbishop of the Ecclesiastical Province of BC and Yukon

The Rt. Rev. Barbara Andrews
Bishop of the Territory of the People